Why Apple Could Be a Future Customer for Intel’s Chipmaking 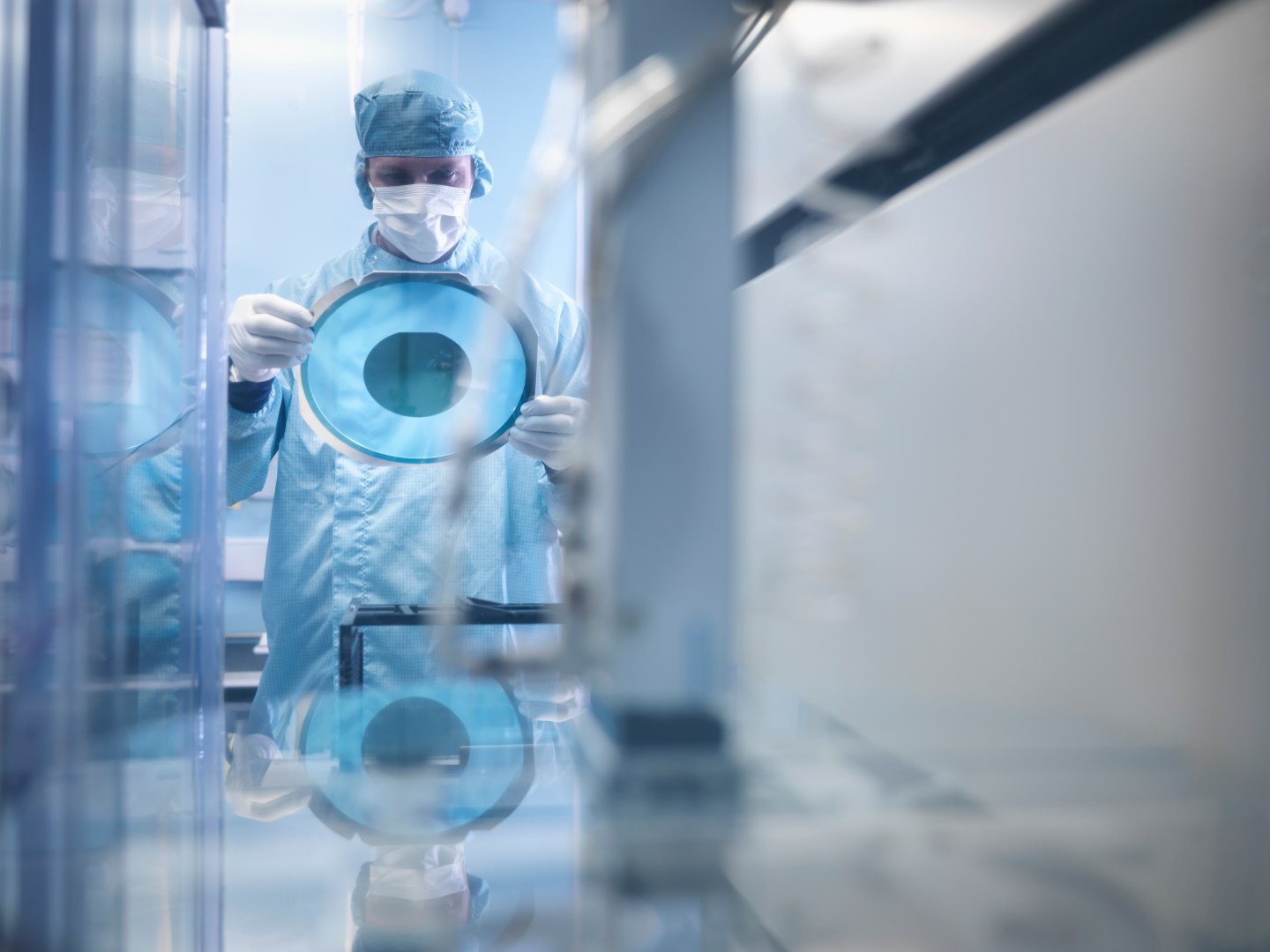 Intel announced on Tuesday that it had snagged a leading phone maker as one of the first customers for its new service to manufacture mobile computer chips based on designs from ARM Holdings.

But the big “get” wasn’t one of the two leaders of the mobile business. Samsung still manufactures its own chips and Apple has used Samsung and Taiwan Semiconductor Manufacturing to supply the brains of recent iPhones.

The Intel-made “system on a chip,” based on ARM (ARMHF) mobile designs, will be manufactured for LG phones on a 10-nanometer scale manufacturing process, which will be the smallest and most efficient size on the market when it becomes available next year. Chips in the most recent iPhone were manufactured at larger and less advanced 14 nm and 16 nm sizes. Chips manufactured at smaller scale pack more individual transistors into the same space as larger scale chips, which can increase performance and energy efficiency while reducing costs.

But in the future, Apple (AAPL) might be a likely Intel chip manufacturing customer, some analysts said. Apple designs its iPhone chips using modified ARM plans and then outsources the manufacturing. And Apple is already turning to Intel to provide a modem chip from some of its upcoming iPhone models, diversifying from previous sole-supplier Qualcomm (QCOM). Intel declined to comment on the analyst speculation.

The likelihood of an eventual Apple-Intel chip deal is high, according to Neil Shah, partner and director at Counterpoint Research. But it could take a while to develop, Shah wrote on Wednesday. Shah doesn’t expect Intel inside the iPhone until the equivalent of the iPhone 9, or the model currently expected to be released in 2019.

“Apple likes diversification in case there is a supply issue,” Shah says, noting that Tim Cook is known as a supply chain guru. “Apple can also use it as leverage to bargain Intel chip pricing for its Macs and so forth,” he adds.

UBS analyst Stephen Chin was also positive on Intel’s expanded chip manufacturing offering, but worried that the company might price itself out of business from Apple and others. “We believe these updates were modest positives and estimate the key customer win that could really move the needle would be a foundry win at Apple,” Chin wrote on Wednesday. “Another uncertainty is how aggressive could Intel be with its foundry pricing to win new customers.”

Still, there are possible hurdles. ARM has licensed limited capabilities to Intel, so highly-customized designs such as Apple’s may not be included. Also, Intel expects to start making 10 nm scale chips next year, but it has already had scheduling setbacks and its latest high-end PC chip family, known as Kaby Lake, is being made at the older 14 nm scale.

Intel has benefitted for decades from the phenomenon known as Moore’s Law, coined by Intel co-founder Gordon Moore in 1965. Moore observed that semiconductor manufacturers would be able to double the number of transistors that could fit in the same space every year or two. As the industry fulfilled the prediction, computer chips got cheaper and more powerful, driving innovation. But in recent years, the pace of improvement has slowed to two to three years, and scientists say the end is in sight as the scale of chips near the size of atoms.

Despite the skepticism that Moore’s Law is reaching the limits of physics, at Intel’s developer conference on Tuesday, Intel (INTC) CEO Brain Krzanich professed his continued faith in the trend that has brought so much success to the company.

After a demonstration of a smart toothbrush that used Intel chips, Krzanich crowed, “And people think Moore’s Law is dead—Moore’s Law is alive and kicking.”