Uber Is Boosting India Operations With These New Hires 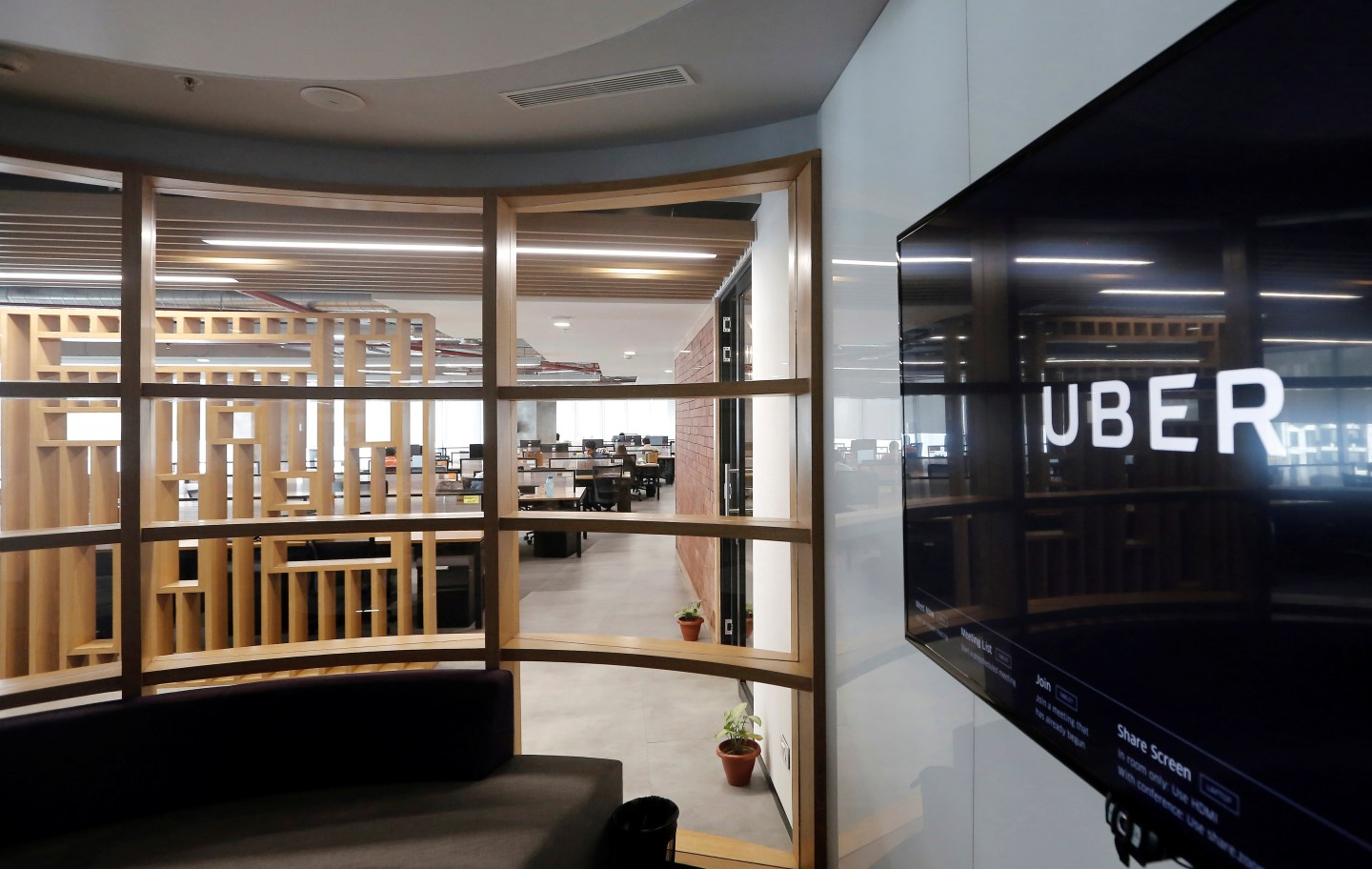 The interior of the office of ride-hailing service Uber is seen in this picture in Gurugram, previously known as Gurgaon, on the outskirts of New Delhi, India, April 19, 2016. REUTERS/Anindito Mukherjee - RTX2C51V
Anindito Mukherjee — Reuters

Now that China is no longer a concern, Uber is wasting no time and turning its attention to India.

The San Francisco-based ride-hailing giant has already hired three new executives in India in the past couple of months, according to India-based news outlet Economic Times and confirmed by their respective LinkedIn (LNKD) pages. The new hires arrive at a critical time as Uber is presumably redoubling its efforts in India against local rival Ola.

Apurva Dalal joined last month as to head Uber’s local engineering team based in Begaluru. He was previously the technology chief of Urban Ladder and Komli, and worked for Google (GOOGL) both in California and India prior to that, according to his LinkedIn profile.

Uber has hired Mahesh Bhalla in May to run its business development in the region. Bhalla was previously president of Qwikcilver, a digital gift card company, according to his LinkedIn page. Between 2000 and 2014, he worked first at Samsung’s Indian division, then Dell, where he spent more than 10 years where he was the executive director for consumer, and small business products in India.

Abhishek Mahapatra also joined in July, and heads Uber’s communications team in India after years in the car industry. He came from Ford Motor (F), where he worked in the company’s Shanghai and Delhi offices, and has also worked for Hyundai in 2005, according to his LinkedIn profile.

Uber’s time in India hasn’t been entirely smooth. In December 2014, the company was temporarily banned after a passenger’s allegations she was raped by an Uber driver. The company resumed operations the following month, though more assault complaints have since surfaced.

A year ago, Uber pledged to invest $1 billion into its operations in India, a large market where it faces local competition, most notably from Ola. Shortly after, Uber announced it had received $100 million in funding from Tata Opportunity Fund.

In March, the company reportedly planned to spend an additional $500 million by June to further boost its growth in the country, according to a report by Economic Times. In November, Ola closed $500 million in new funding at a $5 billion valuation—still far from Uber’s $68 billion valuation.

However, Uber China’s merger with Didi Chuxing may complicate things for Ola as the Chinese ride-hailing giant is also an investor in Ola. Moreover, Ola is part of the alliance Didi Chuxing formed last fall with Lyft in the U.S. and Grab in Southeast Asia.

So far, the alleged partners have responded in a various ways to the news that Didi has joined forces with their common rival. While Grab doesn’t seem concerned, Lyft has said it plans to carefully evaluate its relationship with Didi in the coming weeks.

Fortune has contacted Uber and will update this story if we hear back.