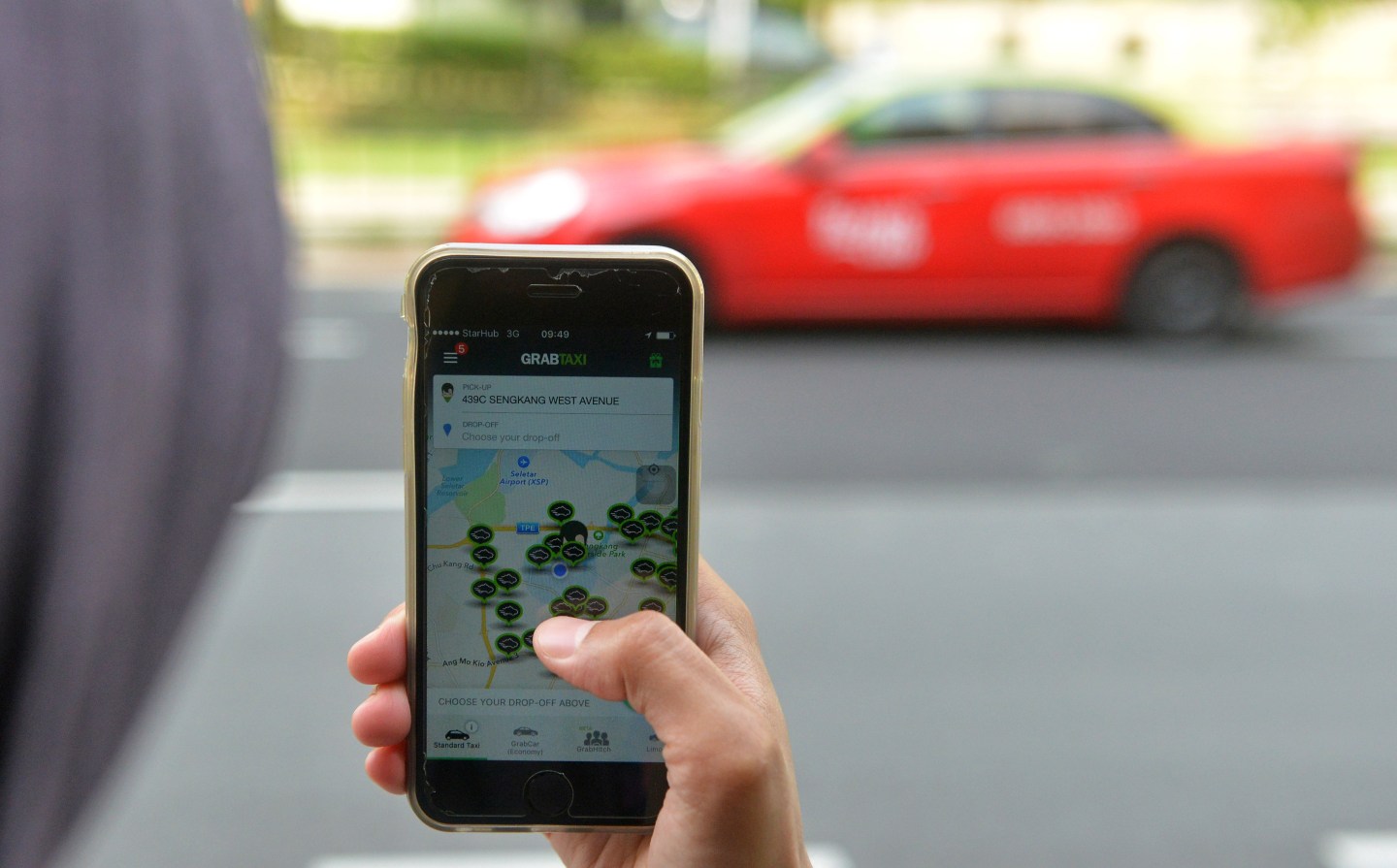 A commuter uses the smartphone app GrabTaxi, which US ridesharing service Lyft has an alliance with, in Singapore on December 4, 2015.
Photograph by Mohd Fyrol — AFP/Getty Images

One of Uber’s rivals in Southeast Asia is capitalizing on the company’s recent decision to abandon China’s ride-hailing market after selling its regional division to its biggest regional Chinese competitor.

“[Uber] lost once, and we will make them lose again,” Grab CEO Anthony Tan wrote in an email to employees this week, according to multiple sources. “Didi’s success reinforces what we have believed all along, that local competitors can beat Uber in their own backyard.”

Southeast Asia’s ride-hailing market is projected to grow more than five times its current size by the year 2025 — from $2.5 billion last year to $13.1 billion, according to the Journal — but Uber has struggled to capitalize in the region.

In February, the company revealed it was losing $1 billion a year in China stemming largely from its lack of understanding of the country’s unique economic environment, a pattern that’s dogged the tech titan throughout its global expansion.

Uber CEO Travis Kalanick promised the company’s China division would turn a profit within two years before announcing this week it was selling to Didi.

“If you are focused on profits right out of the gate, you’re gonna have the smallest profitable business that has ever been seen,” Kalanick told CNBC in February.