Why Shares of Fitbit Jumped 7% After Its Latest Quarterly Results 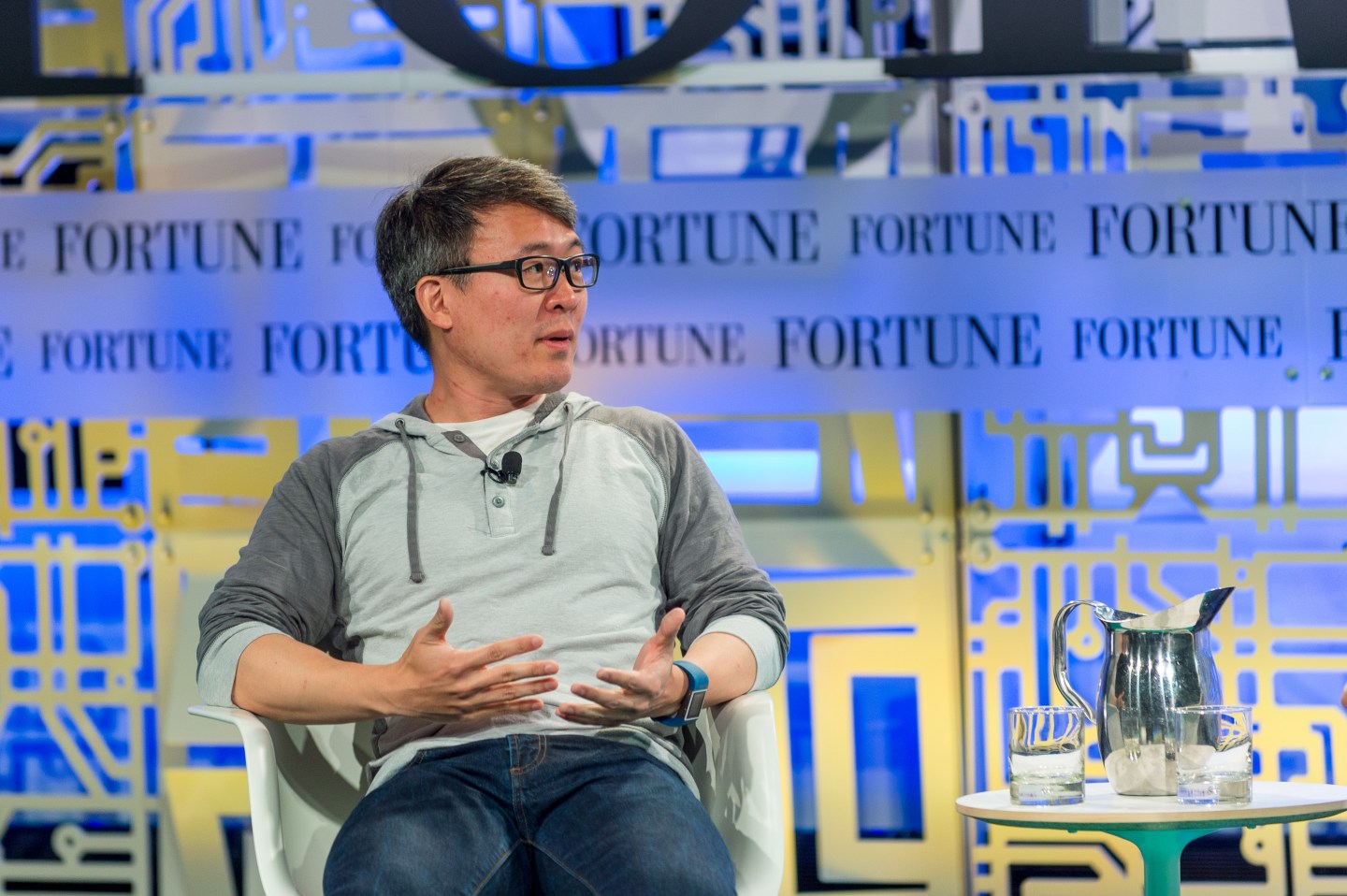 Fitbit has reported five quarterly earnings since it went public last June. After each of the first four times, the stock price fell – often sharply.

All along, the company has been haunted by a simple and negative narrative that despite early success, it was only a matter of time until it was crushed by competition from the Apple Watch at the high-end and cheap Chinese knock-offs on the low end. Investors have seen every twist and turn, whether it was an uptick in spending for research and development for new products or allegations of patent infringements, as confirmation of the coming downfall.

CEO and co-founder James Park has been fighting to change the story, and while he surely has a long way to go, he’s finally starting to make progress.

One metric that investors watch closely is Fitbit’s gross profit margin. Increasing competition would likely force Fitbit (FIT) to reduce prices, squeezing its margin. And in the past, despite also beating Wall Street expectations, Fitbit’s share price got hit due to shrinking gross margins.

But Park had good news on Tuesday. He’s promising an increase margins back to the 48% to 49% level of last year for the rest of this year. New products like the $200 Blaze aimed at fitness junkies who want to continuously track their heart rate, sleep cycle, and other health data are selling strongly and boosting margins.

And more new products are coming for the holidays, although Park won’t go into much detail. “We’re going to have the most new products that we’ve ever had for consumers,” he tells Fortune.

New products also demonstrate the strength of the Fitbit brand, he says. While two-thirds of sales of the newest products, the Blaze and the slightly less expensive Alta, were to new customers, the other third went to consumers who already owned a Fitbit device and wanted to upgrade.

As Park had warned in May when the company previously reported its financial results, profits and gross margins took a hit in the second quarter. Increased R&D spending helped accelerate new product development, and Fitbit had to add more money to a reserve fund to cover repairs done under warranty. Net profits slid 64% to $6 million while sales increased 46% to $587 million.

In the second quarter, Fitbit also began selling in China, a potentially huge new market. “Where we’re seeing a lot of traction is the higher end segment,” Park says. Buying and wearing a more expensive tracker is a form of “social signaling” in China’s growing middle class, he says.

Still, even if the 7% gain in after hours trading on Tuesday holds through Wednesday’s session, Fitbit’s share price still would have to gain more than 40% just to get back to its $20 IPO price.