July Jobs, Rio Olympics, Tesla Earnings—5 Things to Know for the Week Ahead 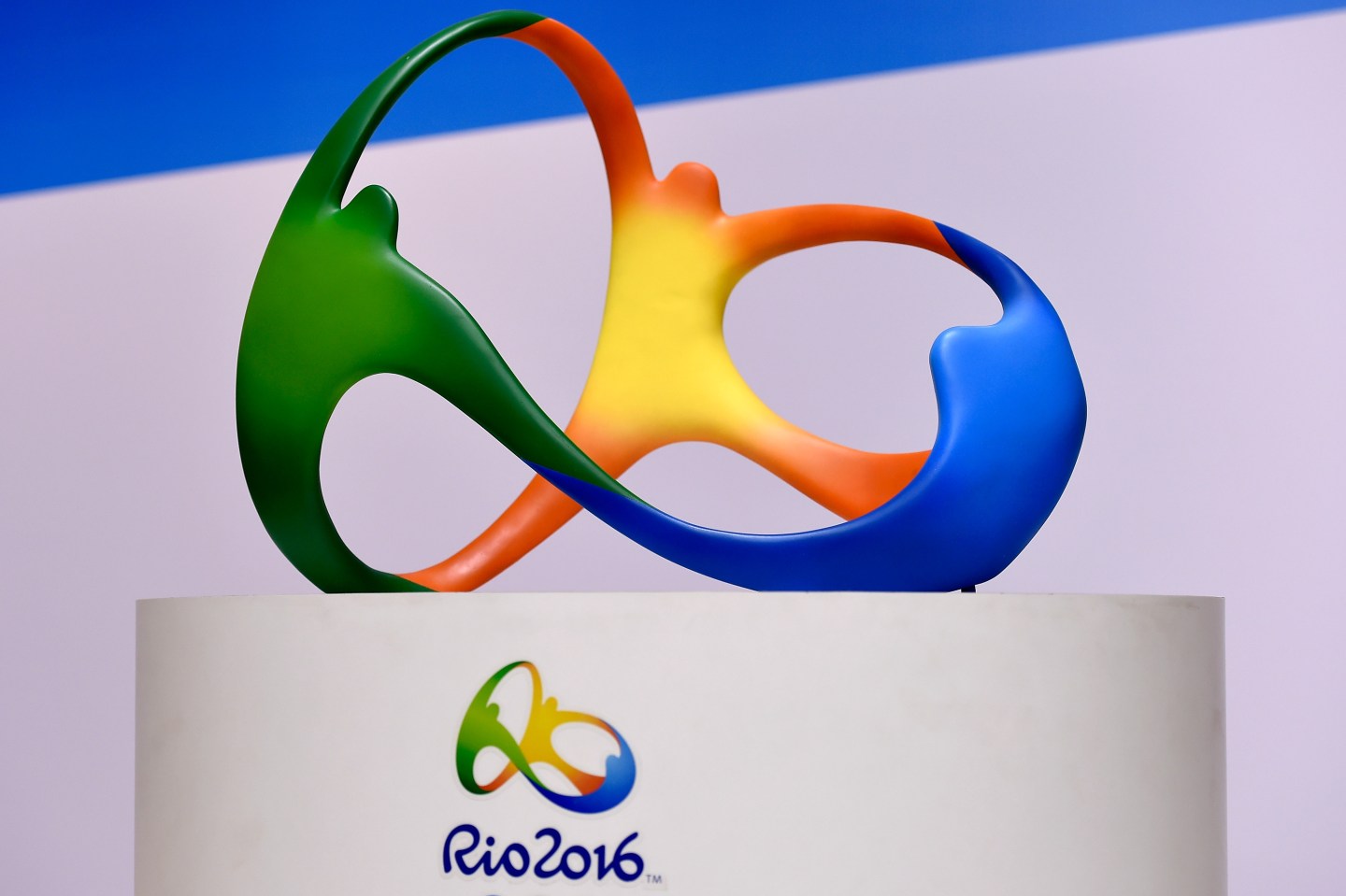 This week brings the beginning of a new month and a wide range of important economic data, led by Friday’s July employment report. Meanwhile, corporate earnings season is still in high gear, with Procter & Gamble (PG) and Tesla Motors among the major companies reporting quarterly updates. And, also on Friday, the world’s eyes will turn to Brazil for the Rio de Janeiro Summer Olympics, where athletes will compete for gold and officials will hope to allay the many concerns over the city’s preparedness for the massive event.

On Friday, the Labor Department will release its preliminary figures for July’s employment growth, with the government expected to report an increase of 175,000 new jobs added last month. That bump would keep the country’s unemployment rate steady at 4.9%. In June, the U.S. labor market added a very strong 287,000 jobs, which came after surprisingly weak growth in May. The Labor Department had initially reported job growth of 38,000 positions in May, but later even revised that number down to only 11,000.

A strong July jobs report could be a boon for the stock market, which is coming off a week of mixed results after the U.S. economy showed weak growth in the second quarter. Aside from the employment report, a raft of new economic data set to be released this week including manufacturing data that is expected to show that sector was steady in June. The Commerce Department is also likely to report that consumer spending increased by 0.3% in June, while the U.S. trade deficit likely ticked upward to $43 billion from $41.1 billion.

Consumer products behemoth Procter & Gamble is expected to report fourth-quarter revenue and profit that beat Wall Street’s predictions on Tuesday. As Fortune reported in a recent magazine feature, the company that makes everything from Tide detergent to Crest toothpaste has been working to cut costs and consolidate its massive stable of consumer brands. On Wednesday, Tesla Motors could post second-quarter losses that are greater than analysts expected, as billionaire founder Elon Musk deals with a range of issues that include the fatal crash of a customer who was using the electric automaker’s Autopilot feature, as well as criticism from shareholders over Musk’s plans to merge Tesla [forutne-stock symbol=”TSLA”] with SolarCity. And, on Thursday, Viacom is expected to report disappointing third-quarter revenue and profit figures. The troubled media giant continues to face a corporate governance battle involving the family of media mogul Sumner Redstone that has weighed on the company’s earnings, while Viacom has also been hurt by disappointing performances at the box office as the company considers selling off a major stake in film studio Paramount Pictures.

The U.K.’s central bank will announce its latest monetary policy decisions on Thursday. Lawmakers have called for further stimulus in the wake of the economic turmoil caused by the U.K.’s historic decision to leave the European Union in June—a move that sent global markets into turmoil and precipitated a decline in the value of the British pound. The Bank of England is expected to cut its benchmark interest rate from its current level of 0.5%.

The opening ceremony for the Summer Olympics kicks off in Rio de Janeiro on Friday night, following months (if not years) of concerns that Brazil is not prepared to host the major event amid issues with shoddy infrastructure, security concerns, and fears over the Zika virus (not to mention a Russian doping scandal). Fortune wrote last week about the underwhelming returns for Olympic host cities, who spend billions of dollars to attract athletes and tourists from around the world, only to cede the majority of the games’ revenue to the International Olympic Committee while often being left with no use for brand new buildings and arenas. Meanwhile, Comcast (CMCSA) is certainly benefitting from the games already, as the telecom giant said earlier this year that its NBCUniversal unit surpassed $1 billion in ad sales around this year’s Olympics.