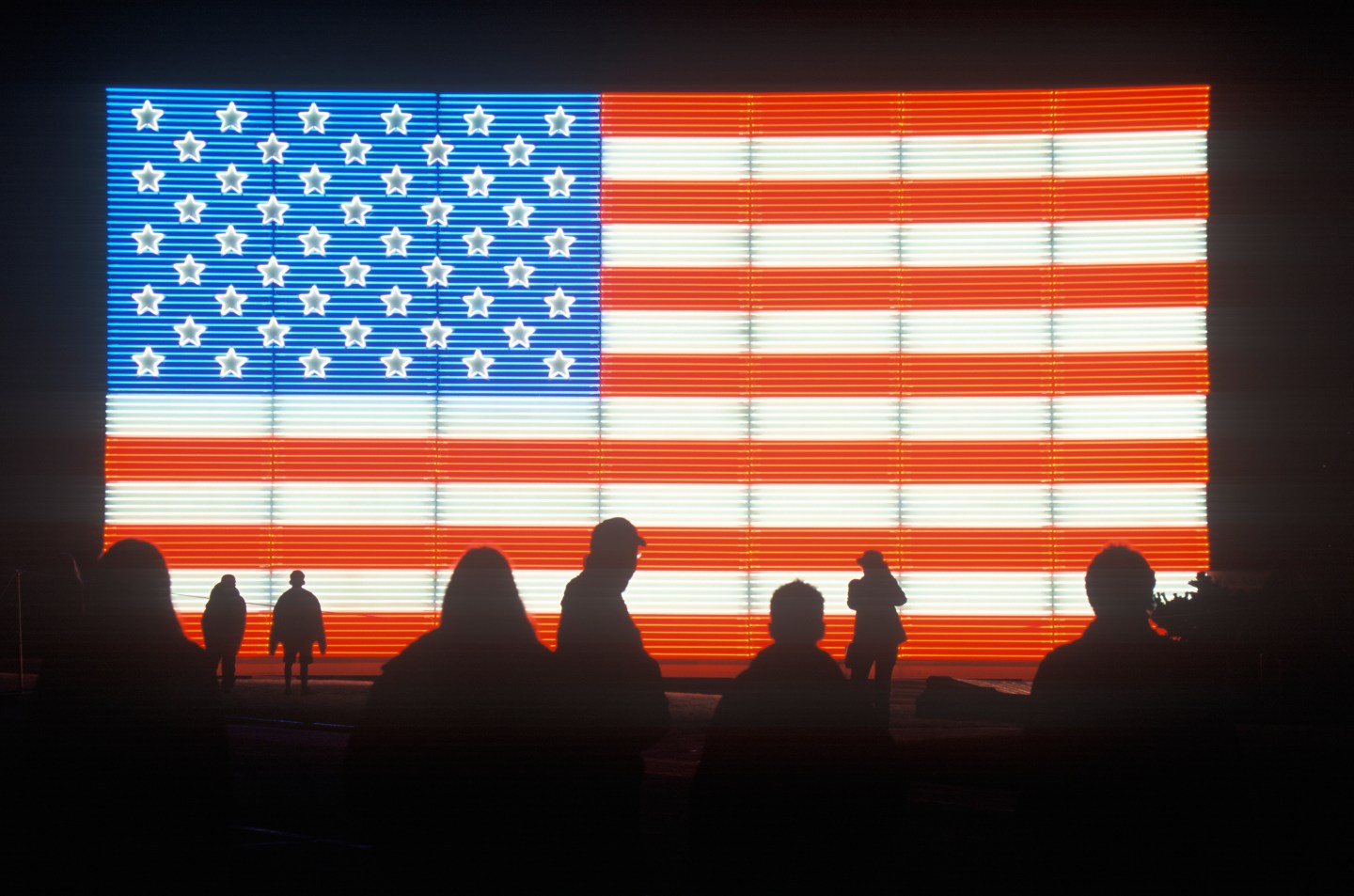 Nonfarm payrolls increased by 287,000 jobs last month, the largest gain since last October, the Labor Department said on Friday. May’s payroll count was revised down to only 11,000 from the previously reported 38,000.

While the unemployment rate rose two-tenths of a percentage point to 4.9 percent, that was because more people entered the labor force, a sign of confidence in the jobs market.

Tepid wage growth put a wrinkle on the otherwise upbeat report. Average hourly earnings increased only two cents or 0.1 percent in June. The year-on-year gain in earnings rose to 2.6 percent after advancing 2.5 percent in May

The signs of economic strength would be welcomed by Fed officials. But given the U.S. central bank’s desire to wait on more data to assess the economic impact of Britain’s stunning vote last month to leave the European Union, it probably will not have an impact on the near-term outlook for interest rates.

The so-called Brexit referendum on June 23 roiled financial markets, raising fears that sustained volatility might negatively impact companies’ hiring and investment decisions. Economists have also warned that slower growth in Europe and a stronger dollar could weigh on the U.S. economy.

Minutes of the Fed’s June 14-15 meeting published on Wednesday showed that officials “agreed that … it was prudent to wait for additional data on the consequences of the UK vote.” The Fed raised rates in December for the first time in nearly a decade, but markets now expect no further increase this year.

Economists polled by Reuters had forecast payrolls rising 175,000 last month and the jobless rate rising one-tenth of a percentage point to 4.8 percent.

The return of 35,100 Verizon workers, who were excluded from May’s payroll count while on a month-long strike, also boosted job growth last month.

Construction payrolls were unchanged after two months of declines.

Even with June’s jobs bounce back, forward momentum in the labor market has slowed. Economists say the deceleration is normal given the relatively advanced age of the economy’s recovery from the 2007-09 recession, with the labor market now near full employment.

The labor force participation rate, or the share of working-age Americans who are employed or at least looking for a job, rose one-tenth of percentage point to 62.7 percent.