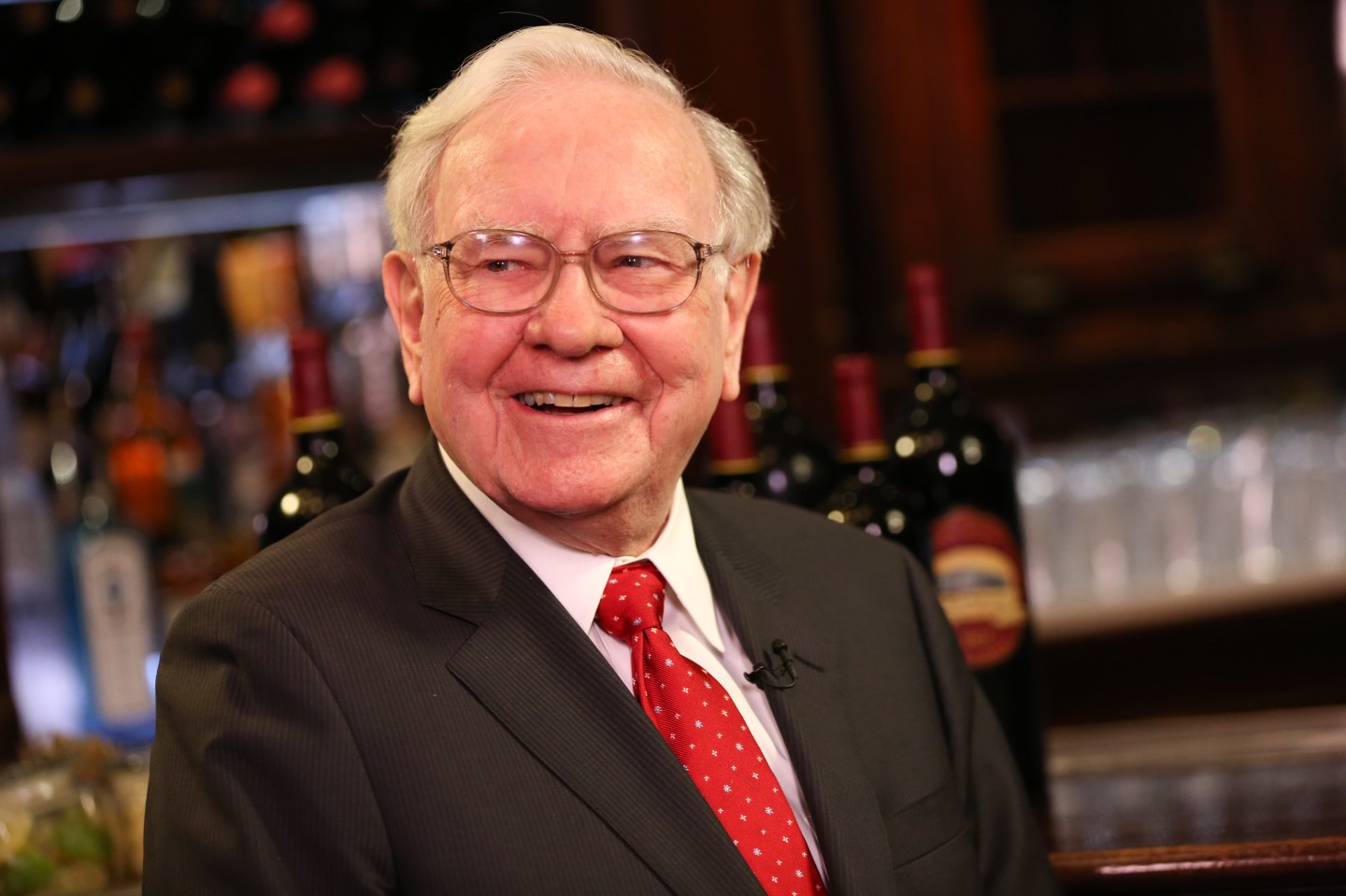 It’s not every day that CEOs from some of America’s most valuable companies, across several different industries, meet in secret to plan the future of the American company.

But that’s exactly what leaders like Warren Buffett of Berkshire Hathaway, Jamie Dimon of JPMorgan Chase, and Mary Barra of General Motors, to name a few, have been doing intermittently over the past year, as they worked to put together a set of principles that should guide the governance of public companies at a time when fewer entrepreneurs are deciding to sell shares on public markets.

The meetings culminated in an open letter published Thursday morning on the website governanceprinciples.org. “Our future depends on [public] companies being managed effectively for long-term prosperity, which is why the governance of American companies is so important to every American,” the letter reads. “Corporate governance in recent years has often been an area of intense debate among investors, corporate leaders and other stakeholders. Yet, too often, that debate has generated more heat than light.”

Fortune waded into the debate last month, when it published it’s first-ever list of the 25 most important private companies, along with an essay by Geoff Colvin outlining the reasons why so many companies have decided to stay private. He wrote:

Companies are less likely than they used to be to need much capital. They can borrow money without giving up ownership at the lowest cost ever. If they need to sell an equity stake, PE and venture firms are so flush with cash that they may be lined up outside the door . . .

So why go public? Especially when you consider the many disadvantages, quite apart from activists. The process itself is costly. Underwriting and registration costs average 14% of the funds raised . . . Public companies face additional rules, notably those imposed by the Sarbanes-­Oxley and Dodd-Frank laws in the U.S.  Economists figure the costs may be enough to tip the balance against going public for smaller companies. In any case, the many disclosures required of public companies are rich with information for competitors to study. Then there’s all the time managers spend dealing with Wall Street analysts and potentially thousands of shareholders.

The Dimon-Buffett proposal doesn’t present solutions for all these problems, but it does tackle issues like shareholder relations. “Our financial markets have become too obsessed with quarterly earnings forecasts,” it writes. “Companies should not feel obligated to provide earnings guidance — and should do so only if they believe that providing such guidance is beneficial to shareholders.”

Not providing guidance would be a big change for many public companies, and may help free them from the short-term thinking that many business leaders believe dominate Wall Street and prevent them from taking the long-term bets that would enable them to compete with the nation’s most forward-thinking companies.

Other recommendations were aimed at improving the performance of corporate boards, which have been dogged by allegations that they are generally too beholden to CEOs and that individual board members spread themselves too thin by sitting on too many boards of companies in industries where they have little expertise. The Dimon-Buffett proposal argues that, for these reasons, boards should be mostly independent and have fewer members “so as to promote an open dialogue among directors.”

The proposals outlined in the letter do not address every criticism observers have lobbed at public companies in recent years, but with these changes coming from such high-profile business leaders, you can bet that these recommendations will be taken seriously across Corporate America.