Here’s How Much Less Europeans Care About Diversity Than Americans 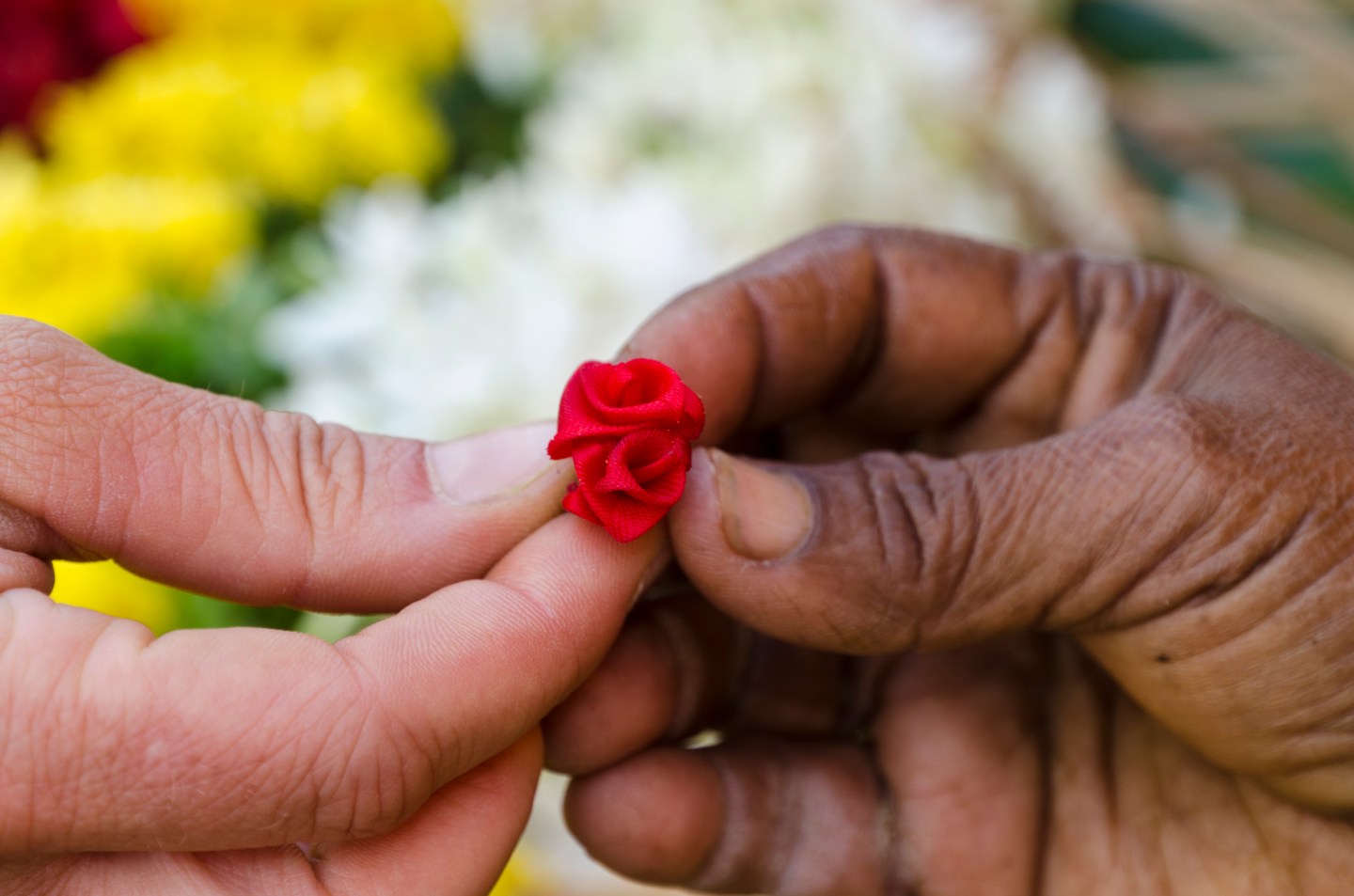 A large number of Europeans don’t seem to care all that much about diversity.

A new survey by the Pew Research Center polled people in 11 different countries about their views on diversity. Researchers asked subjects the following question: “Do you think having an increasing number of people of many different races, ethnic groups, and nationalities in our country makes it a better place to live, a worse place to live, or doesn’t make much difference either way?” Results showed that the U.S. far exceeded the 10 European countries in its residents’ positive view of diversity.

Diversity is a topical issue in Europe right now. And this opposition to diversity could be a direct response to the refugee crisis, which has so far resulted in over a million displaced people claiming asylum in Europe. Many people have said that anti-immigrant feelings is what drove the Brexit vote.

The most popular opinion in six of the 10 European countries was that diversity doesn’t make a difference. In the remaining four, the most popular view was negative. Greece led the pack with 63% of respondents perceiving diversity as being unfavorable, followed by Italy with 53%.

Within the countries, there’s a division in opinion based on where people place themselves ideologically. Those who identify as liberal were significantly more likely to favor diversity in eight of the countries surveyed, while conservatives were more likely to see it as a bad thing.

There’s a similar gap when it comes to education. Respondents with more education were significantly more likely to perceive diversity as a positive than those who had a high school education or less.