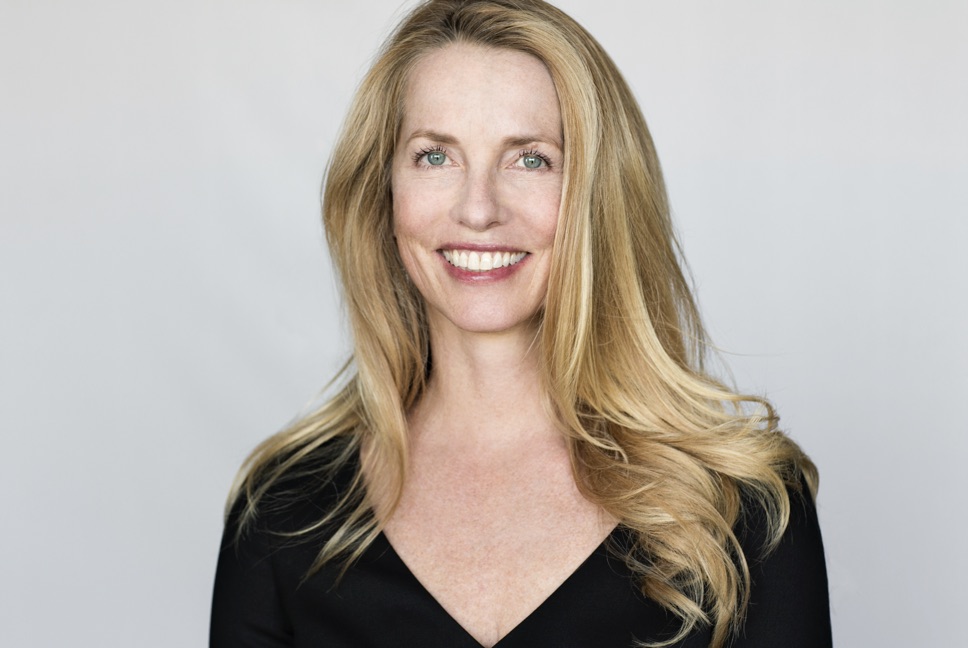 Laurene Powell Jobs is using the vast fortune left to her by her husband, late Apple founder and CEO Steve Jobs, to tackle the one institution that has changed little in more than a century: education.

“It’s not that our high school system was not designed well, but that it was designed in 1906 when the country was just out of the industrial era,” Powell said on Monday at conference for female entrepreneurs in San Francisco hosted by tech incubator Y Combinator. “There hasn’t been a substantial systemic change the way we do high school since then.”

Powell Jobs created a non-profit organization, the Emerson Collective, to invest in education and change how it operates. One of its spinoffs is XQ: the Super School project, a national competition that is open to artists, teachers, musicians, and technologists to reinvent how high school students learn.

Over the past few months, Powell Jobs and her team have received more than 10,000 applications. On Monday, she and the CEO of the project, former U.S. Education Department official, Russlynn Ali, said they would eventually narrow them down to 5 ideas. Powell has committed $50 million to implement the five plans.

Powell Jobs, who was wearing an Apple Watch, said that the number of applications for the competition exceeded her and Ali’s expectations. Later this week, Powell Jobs and Ali will announce the ideas chosen for the next round of vetting.

For more on Steve Jobs, watch this video:

In a marketing effort to create more attention around the ideas, XQ will also create a “Super School Bus,” that will make 30 stops around the country including at both Democratic and Republican political conventions this summer. The bus will hold what Powell Jobs called “teach ins,” and other events.

XQ isn’t the only educational initiative Jobs has funded. She also was an investor behind the spinoff of digital curriculum startup Amplify from parent company News Corp in 2015.

“Broken institutions are an opportunity rather than a time to go home,” Powell Jobs said to the predominantly female audience of founders. “We wanted to think of a moonshot and construct a competition of sorts for breakthrough ideas in education.”