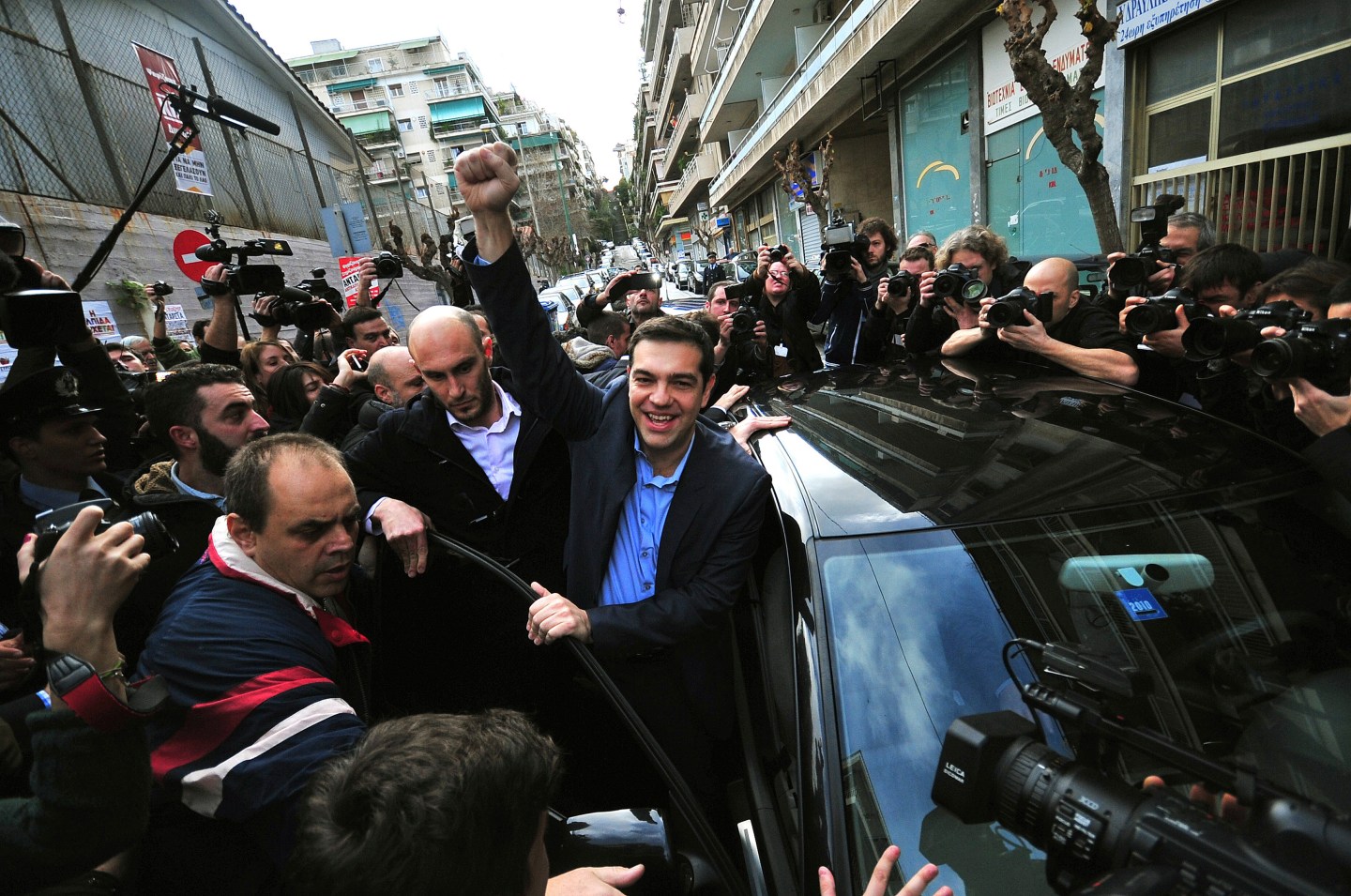 For more than five years, Greece has been dominating the global news, with fears of default and an exit from the Eurozone or even the European Union (EU). While experts predict political and financial disaster, I would say Greece appears to be returning to some level of normalcy, although it still has a long way to go before it returns to economic and political stability.

In 2015, the victory of the far left Syriza Party (acronym for Coalition of the Radical Left) and the formation of a coalition government with the far-right populist party of ANEL (acronym for Independent Greeks) signalled a turning point for both Greece and the EU: For the first time, Greece had an openly anti-austerity and anti-EU government. A referendum later that year in which Greeks voted against any new bailout agreement and the imposition of capital controls was widely seen as the start of economic Armageddon for the country and possibly the EU.

Needless to say, in just a year, Greece has changed in big ways. Last month, Syriza and ANEL parliamentarians approved a new austerity law that included numerous tax hikes, privatisations, and other unpopular austerity measures. These measures should have been specified much earlier (around Spring 2015), but the Greek government and the Troika were not able to reach agreement. In a surprising (and for some shocking) development, the new austerity package includes an automatic fiscal stabiliser, whereby every year if there is any deviation from the annual fiscal targets already agreed, there would be automatic cuts in salaries, pensions and other spending without a vote in the Greek parliament.

These measures are almost identical to the previous austerity programmes that have been implemented in Greece since the first bailout in 2010. In other words, Greek Prime Minister Alexis Tsipras and his government did not change Greece or Europe but themselves. From anti-systemic austerity rebels, they have turned into implementers of the new Troika-Greek deal, which is very similar in spirit and content to those that they denounced as treacherous since 2010. Surprisingly, there has been almost no protest over the new austerity round in Greece, a sign that Greeks have either accepted that there is no alternative or that previous protests were politically motivated by Syriza and ANEL supporters.

Greece has been asking for a further adjustment to its debt (Greece had the biggest debt relief in modern history only in 2012) for some time now and the Syriza-ANEL government has made it a key issue of contention with the EU. Surprisingly, Greece gained a strong ally in this debate as the International Monetary Fund (IMF) has revealed that it also wants considerable debt relief that will be paid by Greece’s main creditors – that is, the Eurozone members’ taxpayers since most of the current Greek debt holders are Eurozone governments. It has been suggested that Germany, and especially the minister of finance Wolfgang Schäuble, is against such relief. Expectations for startling generosity over the issue should be low: according to the EU treaties, it is illegal for a state to have its debt cut formally, but it is possible to have further debt relief by other means, e.g. lower interest rates and longer repayment periods. This will probably happen sooner or later, although it can be expected that the Eurozone will impose on Greece the strictest straightjacket imaginable to return the favour.

In sum, Syriza second austerity package (the first one was last summer before the signing of the new bailout package) signifies a return to normalcy for Greece and the Eurozone. It remains to be seen whether this return will last. It also remains to be seen whether Greeks will accept their current government’s transformation from anti-systemic radicals to pro-austerity incumbents as Syriza and ANEL seemingly forewent most of their pre-election promises.

As the Syriza anti-austerity populist experiment reaches its end by an almost complete transformation of the party and its policies, a key lesson to be learned is that voters should be more suspicious of politicians who promise radical changes that nobody else can deliver but them; these promises are probably too good to be true.

Sotirios Zartaloudis is a lecturer in politics at the School of Government and Society at the University of Birmingham in the United Kingdom.