You Can Now Download Apple’s iOS 10 and MacOS Sierra 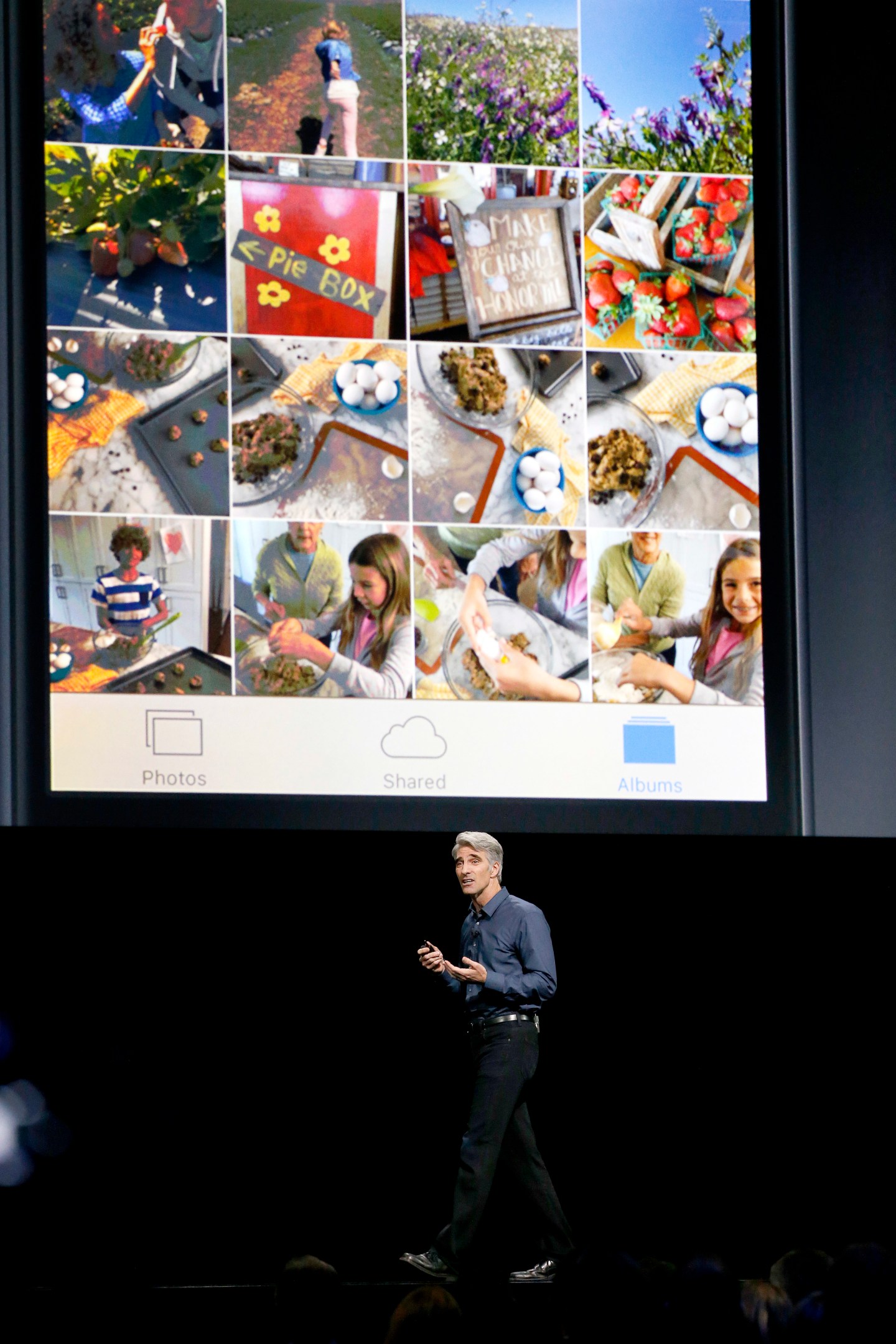 If you want to try out Apple’s upcoming operating systems months ahead of their launch, you now have a chance.

Apple (AAPL) opened its public beta programs for iOS 10 and macOS Sierra on Thursday, allowing anyone with a valid Apple ID to get the company’s latest and greatest software.

Apple unveiled iOS 10 and macOS Sierra at its Worldwide Developers Conference (WWDC) last month. The operating systems will officially launch to all users this fall, but they were made available to developers at WWDC in June so they could have time to develop apps for the new software. Apple said at WWDC that it would offer the operating systems through its public beta program, allowing any iOS or macOS user to try out upcoming software versions before their official launch in July.

Once downloaded, iOS users will be treated to a slew of upgrades to Apple’s iMessage application, including support for digital stickers, the ability to send self-destructing messages, and much more. Apple’s new mobile operating system also comes with security improvements, the ability to copy-and-paste content between an iOS-based device and a Mac, and check out a revamped Apple Music design. Apple has called iOS 10 its biggest ever update to the operating system.

On the Sierra side, users will similarly find support for copy-and-paste between Macs and iOS devices, as well as a new space-saving feature that lets users offload content to the cloud to save storage space on their computers. Sierra, which is the first to come with the macOS title (Apple’s desktop operating system was previously known as OS X), also features Siri support as well as several improvements to the built-in Photos app, including enhanced facial recognition.

However, before you run out to try the betas, it’s important to note that beta means they’re still in testing and could be subject to bugs and glitches that could cause all sorts of odd issues on devices. It’s a good idea, therefore, to back up your data before you download the operating systems and only try them out if you’re willing to take the risk of using software that isn’t quite ready for mass consumption.

For those who want to play it safe, Apple is still planning to launch iOS 10 and macOS Sierra in the fall. Like the betas, they’ll be available as free downloads.