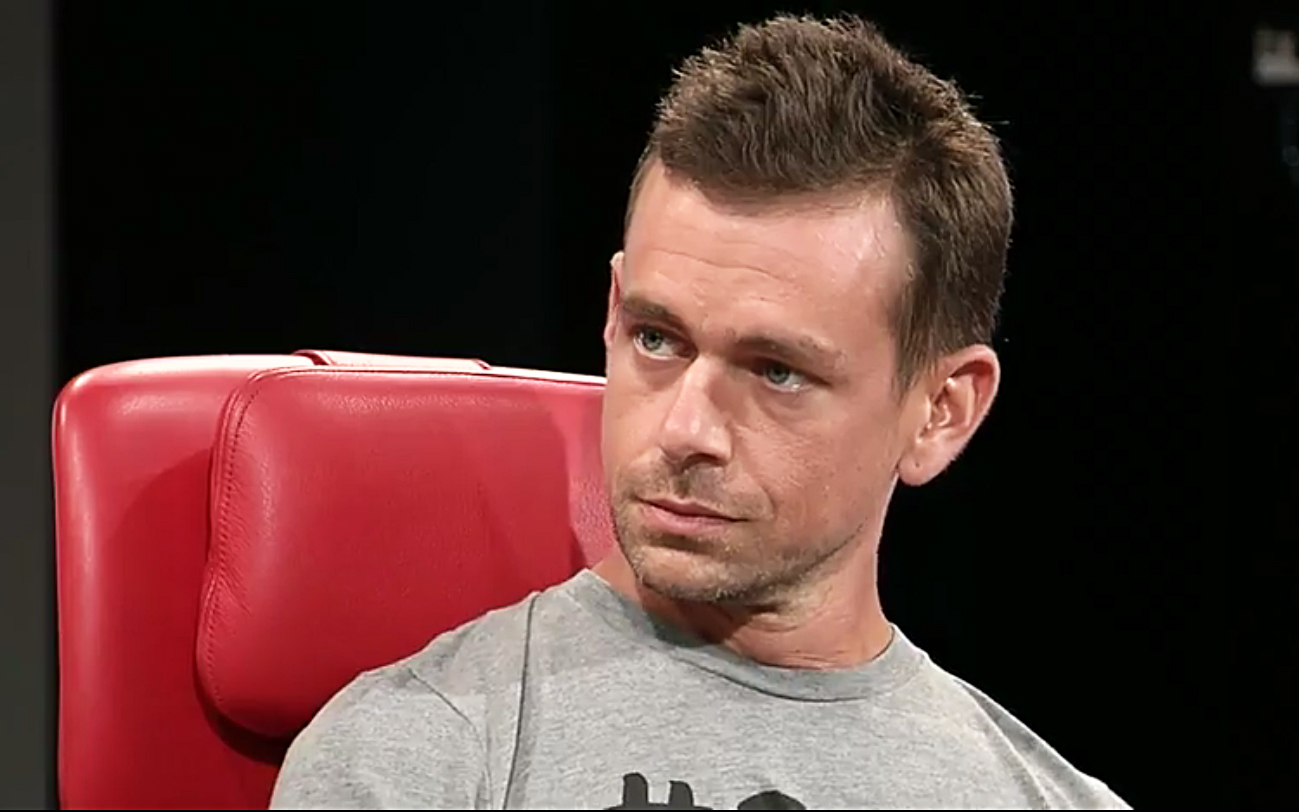 The social media company’s co-founder and chief executive Jack Dorsey announced the news in a company blog post on Monday. Terms were not disclosed.

Machine learning is a term for technology that allows computers to take in a lot of data, process it, and teach themselves new skills using that input. Basically, it’s a “learn by doing” process that helps computers do more with less human intervention.

Magic Pony’s 11 PhDs and other employees will join the Twitter Cortex engineering team, which, according to the company, wants to “build the most advanced AI platform in the world, at Twitter scale, to apply the most complex AI algorithms to our most challenging datasets, seamlessly.”

The popular social networking site hopes to parlay machine learning to help its users find the content they need and connect with each other—and theoretically figure out how to make money.

For more on machine learning, watch: