‘Finding Dory’ Could Be the Biggest Pixar Movie Ever 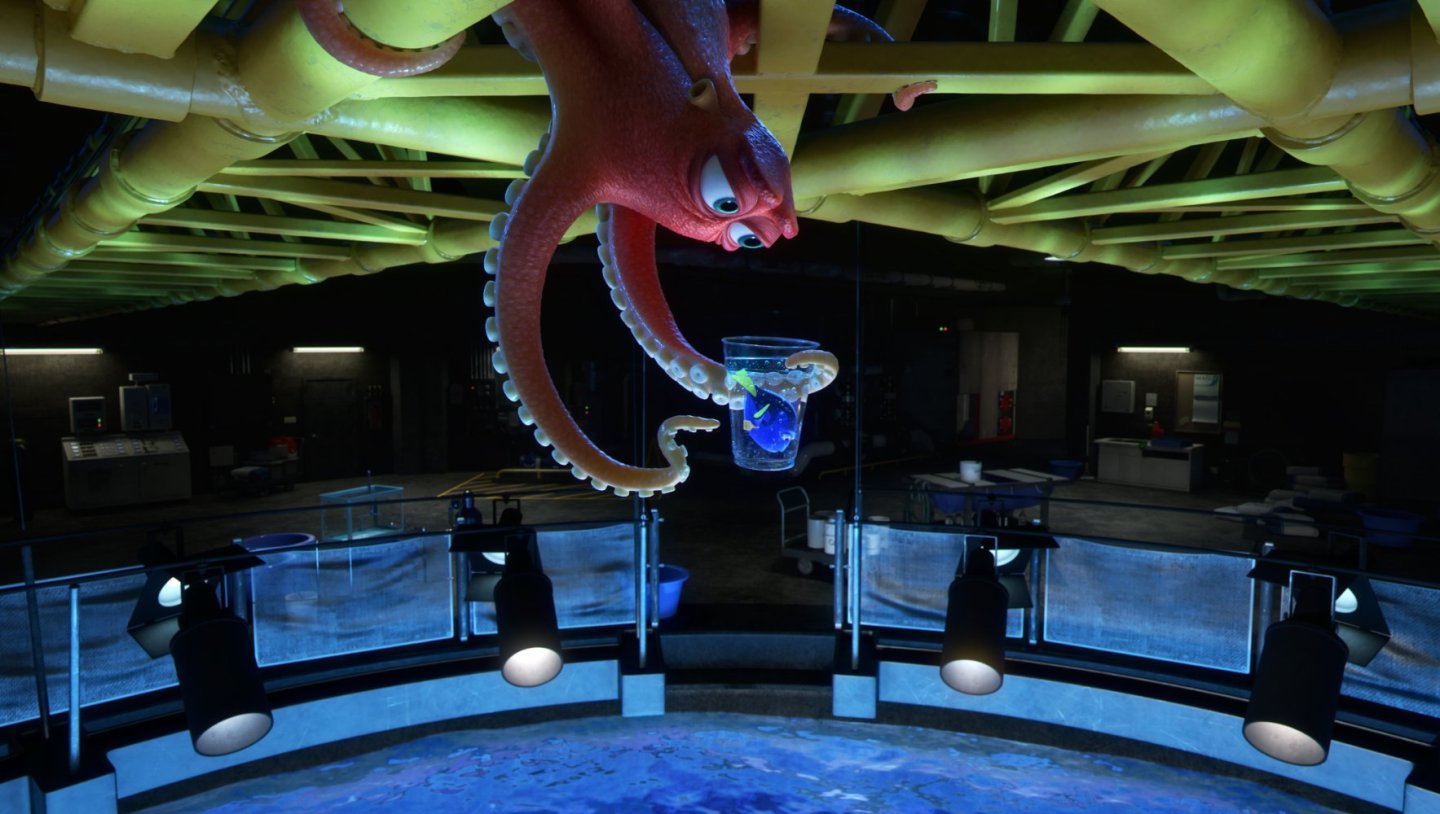 A new Walt Disney movie swims into theaters this weekend and it could end up as one of the biggest animated films of all-time.

The sequel to 2003’s Finding Nemo—an animated blockbuster in its own right, with $936 million in global box office sales—Finding Dory debuts in U.S. theaters this weekend and the new film’s strong tracking numbers have analysts predicting an opening weekend haul that could reach $120 million domestically.

That type of blockbuster weekend would give Finding Dory the biggest domestic opening ever for a movie made by the Disney-owned Pixar Animation Studios, surpassing the $110 million debut for 2010’s Toy Story 3. (In 2003, Finding Nemo opened to around $70 million, a number that nears $100 million when adjusted for ticket price inflation.)

Meanwhile, Toy Story 3 went on to gross $415 million in North America six years ago and $1.06 billion globally, both of which are records for Pixar, according to Box Office Mojo. In other words, if Finding Dory tops Toy Story 3‘s opening weekend gross, then the newest Pixar film would be on track to become the highest-grossing Pixar film ever and one of the biggest movies of 2016. (Disney’s Frozen, released in 2013, is the highest-grossing animated film ever, with nearly $1.3 billion in global box office.)

Walt Disney is already dominating the 2016 box office, with three of the four biggest releases so far this year, led by the early-May release Captain America: Civil War and its $1.1 billion global haul. March’s Zootopia, also animated, recently crossed the $1 billion-mark as well, while The Jungle Book is not far behind in terms of worldwide gross. Disney is also expected to see big returns for a handful of releases scheduled for the rest of 2016, from the Steven Spielberg-helmed The BFG next month to November’s animated feature Moana, as well as a new Marvel superhero movie (November’s Doctor Strange) and another entry from the Star Wars universe (Rogue One, in December).

Finding Dory will try to keep Disney’s winning streak alive this weekend against relatively weak competition from the spy comedy Central Intelligence, which The Hollywood Reporter only expects to pull in roughly $30 million for its opening turn.