Why Under Armour Just Hired A High-End Designer 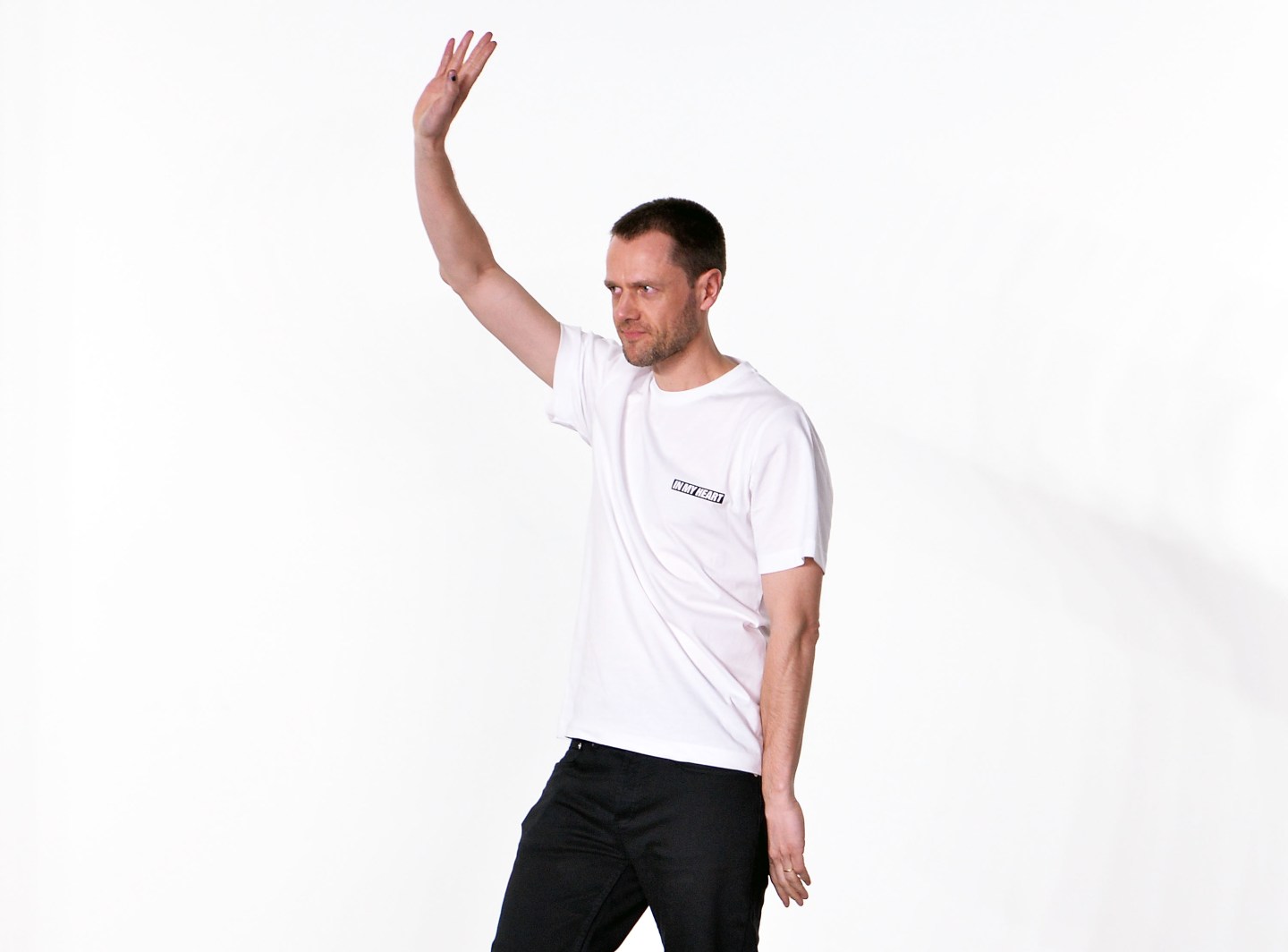 Under Armour is striking a new, fashionable stride this fall.

The Baltimore-based athletic gear maker has tapped fashion designer Tim Coppens to serve as executive creative director of a new collection called UAS, which stands for Under Armour Sportswear. Coppens will oversee the creative vision of the new line, which launches this fall. The plan – according to the early prepared statements unveiled Thursday – is to launch a line that goes “beyond the comforts of casual active wear and the trusted functionality of innovative athletic wear.”

“There is a desire for something new; a new twist on an American sportswear brand that allows the ambitious generation to go longer, faster and harder with intuitive product and a modern style,” Coppens said in a statement. “Under Armour is in a unique position to take on the task of defining this space with an authentic east coast sports and innovation brand footprint that is armed to enter the lifestyle market.”

The debut of this new collection by Under Armour (UA) comes at an interesting time for athletic brands, which have carved out a popular subcategory within the broader apparel world, helping boost sales at Nike (NKE), Adidas (ADDYY) and Lululemon (LULU).

The popularity of athleisure has also led to a slew of startups, fashion lines by celebrities including Beyoncé, attention from fast fashion purveyors like H&M, and new debuts from high-end fashion designers including Tory Burch. All of that creates greater competition in the space – and gives brands like Under Armour incentive to think about what’s next to stay ahead of the curve.

Amid that increased competition, it makes sense for Under Armour to launch a new line that will diversify the line beyond the traditional world of athletic t-shirts and basketball shoes. Chief Executive Kevin Plank earlier this year told analysts that Under Armour considers itself “extremely fortunate to be in such a dynamic industry, one where our consumer is in a constant state of change, from new ways to think about your fitness, new fashion trends or new athlete icons coming onto the scene.”

Launched 20 years ago, Under Armour now is a $4 billion business. Even ten years ago, Under Armour only generated $281 million in revenue, with 93% of revenue coming from apparel. Today, apparel is still the company’s bread-and-butter – representing 71% of revenue, though sales in other areas are growing. Under Armour is selling more gear to women (after starting out as a men’s-focused line), sells more basketball and golf gear, and also has invested heavily in apps and activity tracking gear.

Under Armour’s stock had been a darling on Wall Street until recently, when worries about the damage done by The Sports Authority’s bankruptcy and some key executive changes have led to some softness for the stock.

The move to align with Coppens represents another key bid to expand the Under Armour business, but also raises questions about what the line will look like and how much it will cost shoppers. T-shirts designed by Coppens originally retail for $250 or more, while Under Armour’s traditional t-shirts can cost around $30. The Under Armour brand almost always commands lower price points than rivals Nike, Adidas and Lululemon, so it will be interesting to see what the pricing strategy will be for UAS.

The line will be available at Under Armour’s glitzy Chicago and New York stores, as well as some fashion retailers and UASportswear.com.