Here’s Why Under Armour’s Stock Is Killing It Today 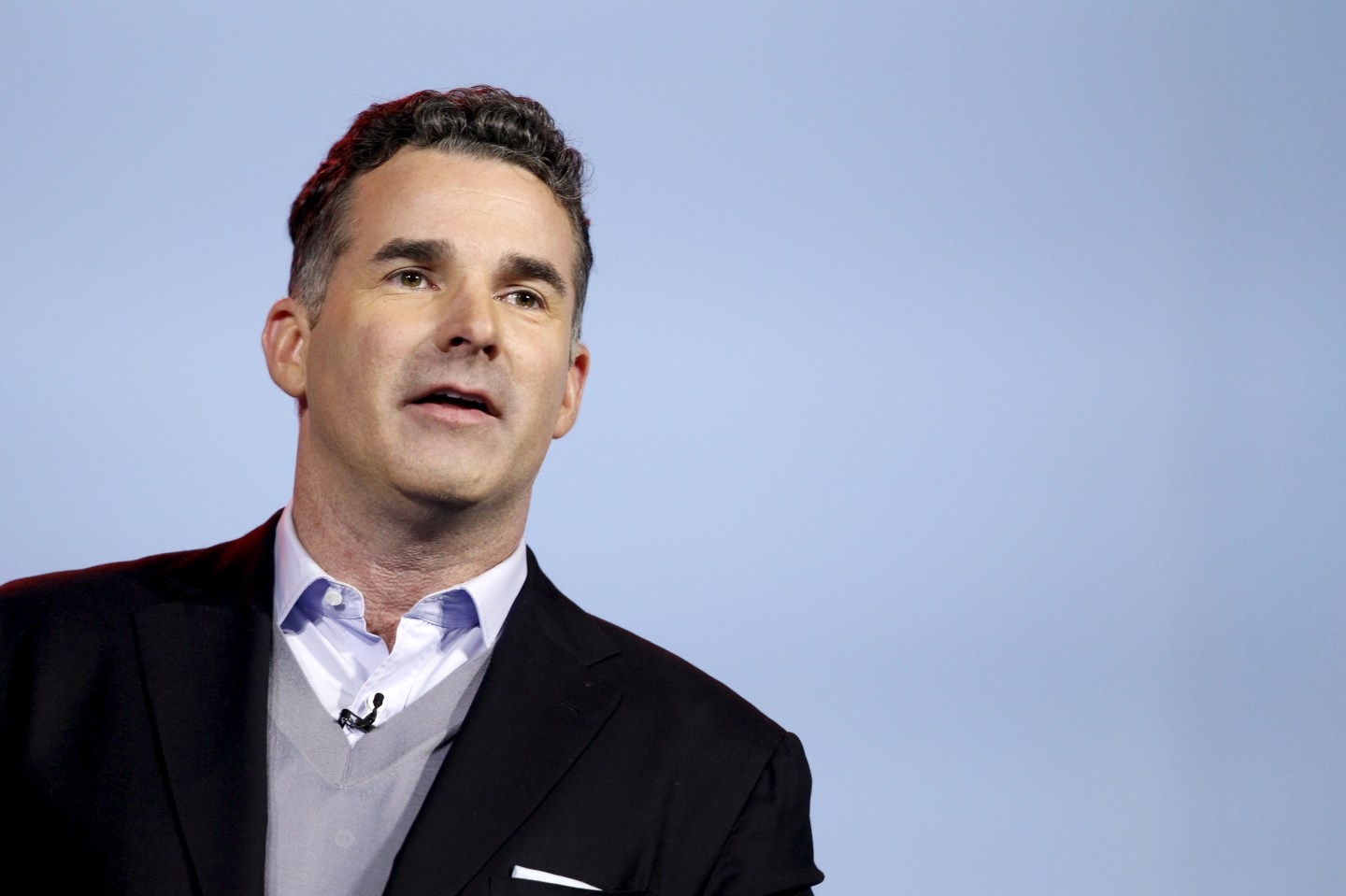 Under Armour founder and CEO Kevin Plank on Thursday celebrated a coronation of sorts. The athletic-gear purveyor–with nearly $4 billion in annual sales–has grown up to become a strong player in a competitive apparel category.

Investors were pleased with the latest results. Revenue for the year grew 28%, with the final quarter up 31%, building on a streak of similar double-digit gains in recent years as Under Armour sells more apparel and footwear to men, women and kids. The strong results helped Under Armour’s stock soar (UA) over 20% on Thursday, as investor worries about slowing growth were assuaged and outlook targets for 2016 were above Wall Street’s expectations.

Plank lauded his brand’s achievements as it celebrates its 20th year in business in 2016. Among the achievements:

Broadly, consumers are buying more athletic gear not just for the purpose of sport, but also to wear in everyday attire. That trend, called “athleisure,” has helped boost sales for larger rivals like Nike (NKE) and many other brands. It also has lured the attention of startups and in-house brands developed by department stores and fast-fashion sellers.

What’s next for Under Armour? Connected fitness.

It is a small sliver of the company’s business today–$53.4 million in 2015 sales, up 177.8% from the prior year. But Plank spent a lot of time telling investors about the company’s “digital transformation,” which he asserts will be a “business transformation” for Under Armour.

“Before Connected Fitness, we only had retail transaction information for less than 10 million people,” Plank said. That was derived from store and e-commerce purchases.

Now, Under Armour has data from community members who logged two billion activities last year alone. It has spent lavishly to acquire digital and health fitness apps like MyFitnessPal and MapMyFitness. The idea is to use that data to get a better idea of users’ sleep, activity, and fitness. Under Armour wants to build a complete ecosystem to manage health and fitness with data insights.

A word of caution: tech aspirations in the athletic-gear space can be competitive. Nike scaled back on its own initiatives within the space, outsourcing the hardware business for that company’s FuelBand tracker, which faced stiff competition for consumers’ wrists.

Under Armour is also willing to get an assist from partners. Software giant SAP (SAP) is working with the brand under a 10-year pact to help scale up the digital business. Plank said Under Armour would continue to make “big bets with big partners.”

“At Under Armour, we focus on creating products you don’t know you need yet, but once you have it, you won’t remember how you lived without it,” Plank said. “Just like our very first t-shirt.”