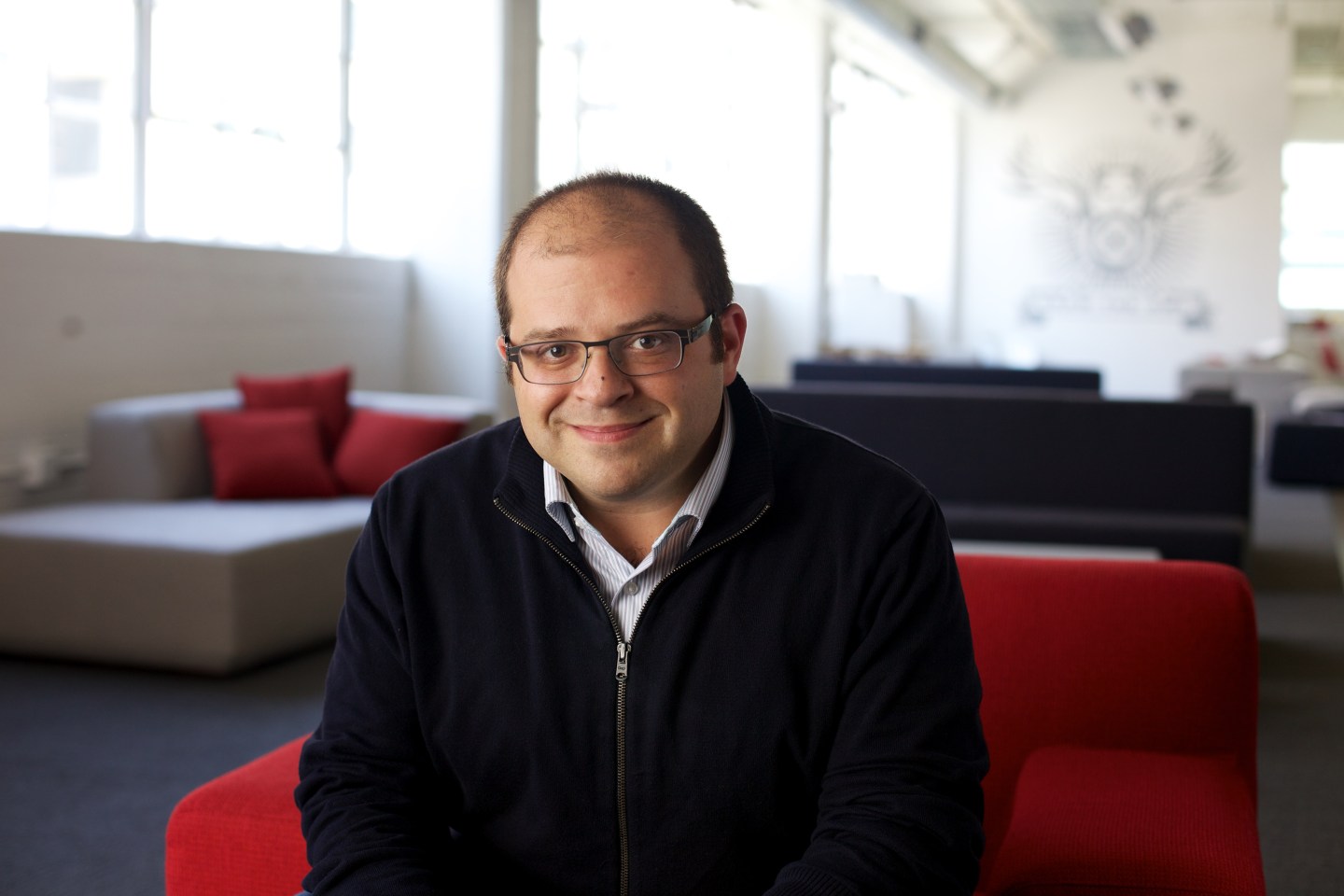 The San Francisco-based business said in a filing on Thursday that it will trade on the New York Stock Exchange under the symbol “TWLO.” Twilio said it plans to raise $100 million for its IPO, although that’s likely a placeholder. It did not say how much it plans to price its shares, according to the filing.

Twilio is one of the first so-called unicorns, a startup with a valuation of over $1 billion, that have filed to go public this year. The company raised $130 million in July, which brought its total funding to roughly $240 million.

Twilio sells so-called application programming interfaces (APIs) that developers can use to build communications services, such as text messaging or phone calls, into their own software. For example, the popular ride-hailing startup Uber uses Twilio’s APIs in its own apps so that users can ping Uber drivers and even speak to them.

Some of its high-profile customers include Coca-Cola (KO), Home Depot (HD), and Nordstrom (JWN).

One of Twilio’s most significant customers is WhatsApp, which makes a popular messaging app for smartphones. Twilio said in its filing that WhatsApp represented 17% of its revenue in 2015.

The startup brought in $59.3 million in revenue in a three-month period that ended on March 31, 2016, according to its filing. That’s a 78% jump from the $33.4 million it landed the previous year during the same time period.

This week, Twilio signed a major deal with telecommunications giant T-Mobile (TMUS). The deal allows coders to use Twilio’s technology to set up wireless voice, text, or data services into Internet-connected devices like water meters or drones while T-Mobile provides the wireless network connections.

Twilio listed in its filing Avaya and Cisco (CSCO) as some of its big-name competitors.

The startup is now one of a handful of technology companies that have filed to go public this year. In April, Dell’s cybersecurity business unit SecureWorks officially went public. Optical networking startup Acacia Communication also filed to go public in early May.

For more about enterprise software, watch:

Fortune contacted Twilio for more information and will update this story if it gets back to us.