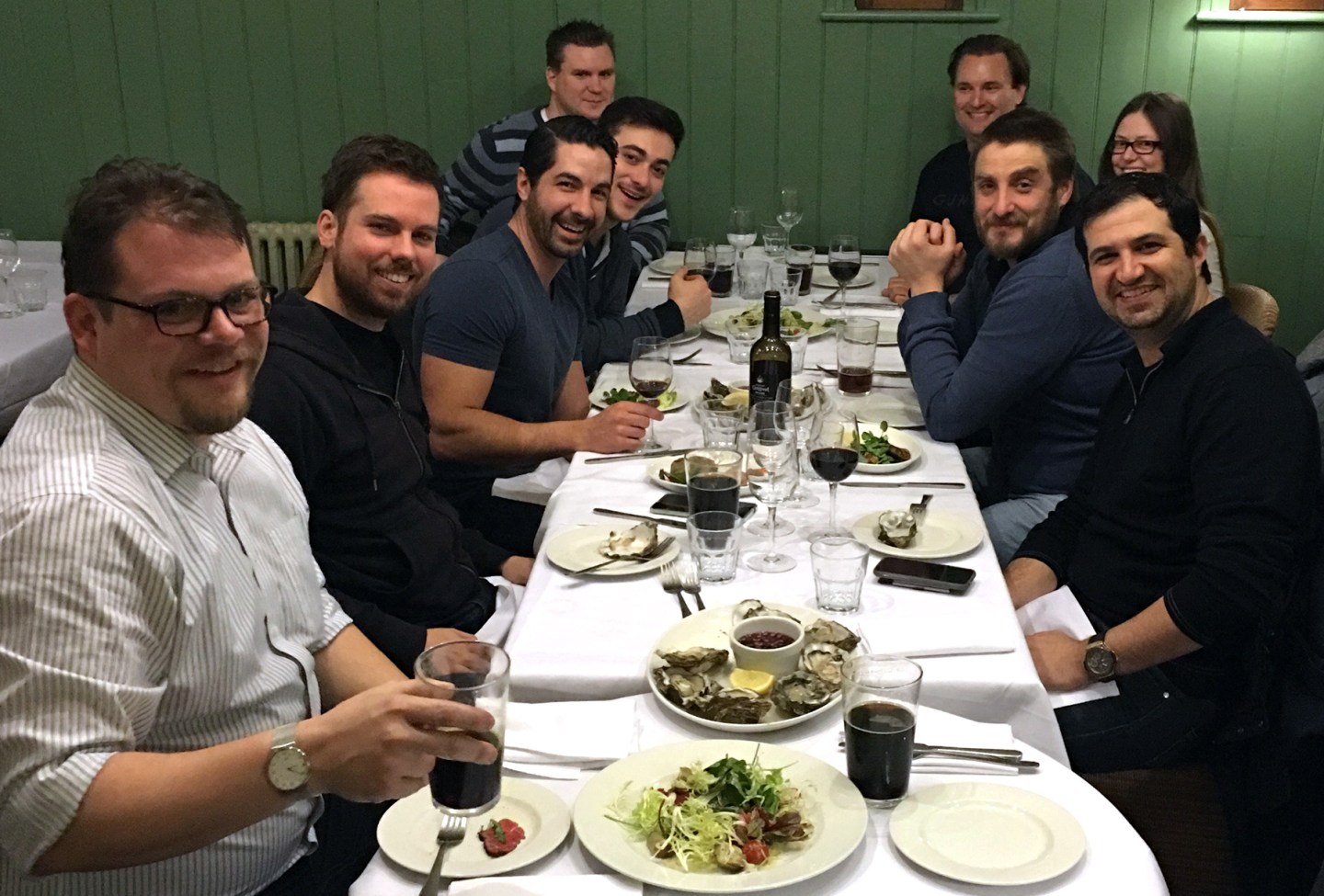 Photo by Sean Ludwig for Apprenda

Apprenda, which offers businesses a way to build and run their own software on their own servers or on public cloud infrastructure, is buying Kismatic, a startup specializing in managing software containers, an important new development tool.

Terms were not disclosed, but Patrick Reilly, chief executive of Kismatic is now chief technology officer of Apprenda. By virtue of this deal, Apprenda, based in Troy, N.Y. with offices in New York City, also has a new presence in San Francisco, where Kismatic is based. Kismatic has raised venture capital funding in the “seven figure” range, sources said.

Kismatic is all about Kubernetes, an open source technology spun out of Google (GOOG) as a way to help businesses manage Docker containers. And, Docker containers have become a popular way for developers to package up all the components of an application—the database, file system, etc.—so that the application becomes a sort of self-contained unit that can run almost anywhere.

For more, read: Why Tech Alliances Are Like Sausage

In a related move, Apprenda will now field a commercial version for Kubernetes with support subscriptions. “Apprenda will also take the lead in building out Windows support for Kubernetes, which has been Linux focused,” said Sinclair Schuller, chief executive of Apprenda.

That makes sense. Apprenda got its start as a software development environment optimized for Windows and Microsoft’s software framework .NET, which companies could run in their own data centers. Over the years, it’s added support for the Java universe and other key technologies. In March, Apprenda shifted to support Kubernetes in a big way, and now it’s bought a Kubernetes player.

Apprenda claims some big customers, including Boeing (BA) and JPMorgan Chase (JPM). But it also faces massive competitors in what techies refer to as the Platform-as-a-Service market. IBM (IBM), HP Enterprise (HPE),and Pivotal, a spinout of EMC (EMC) and VMware (VMW), offer their own flavors of the opensource Cloud Foundry Platform as a Service or PaaS.

Still, it is what most would call a dynamic market. Pivotal has huge backers beyond its parent companies, which include General Electric (GE)and Ford (F), the latter of which just led a massive $253 million investment round that also drew money from Microsoft (MSFT).

Now that containers have taken corporate software development by storm, tech providers are duking it out to capitalize on that trend. One problem with Docker containers from a vendor point of view is that the technology is freely available. Thus, no one can make money off the containers themselves. Instead, companies want to charge for managing and supporting containers. This is where Mesosphere, CoreOS, Joyent, Hashicorp, and Docker—the company itself—are all jostling for position.

Broadly speaking, two major camps are emerging: the Google-backed Kubernetes gang and the Microsoft-Mesosphere alliance. That close pairing sparked a lot of talk last year that Microsoft would buy Mesosphere. It’s curious now that Apprenda, based on its Microsoft roots, is going with Kubernetes.

Speaking at a recent container meet-up in Boston, Joyent CTO Bryan Cantrill suggested the rush to manage containers is getting maybe a bit too intense. “This overload of container management tools may cause humanity to have a nervous breakdown,” he remarked.

He was joking, but there was some truth in the humor.