In tech alliances as in sausage, you may not want to see how things get made 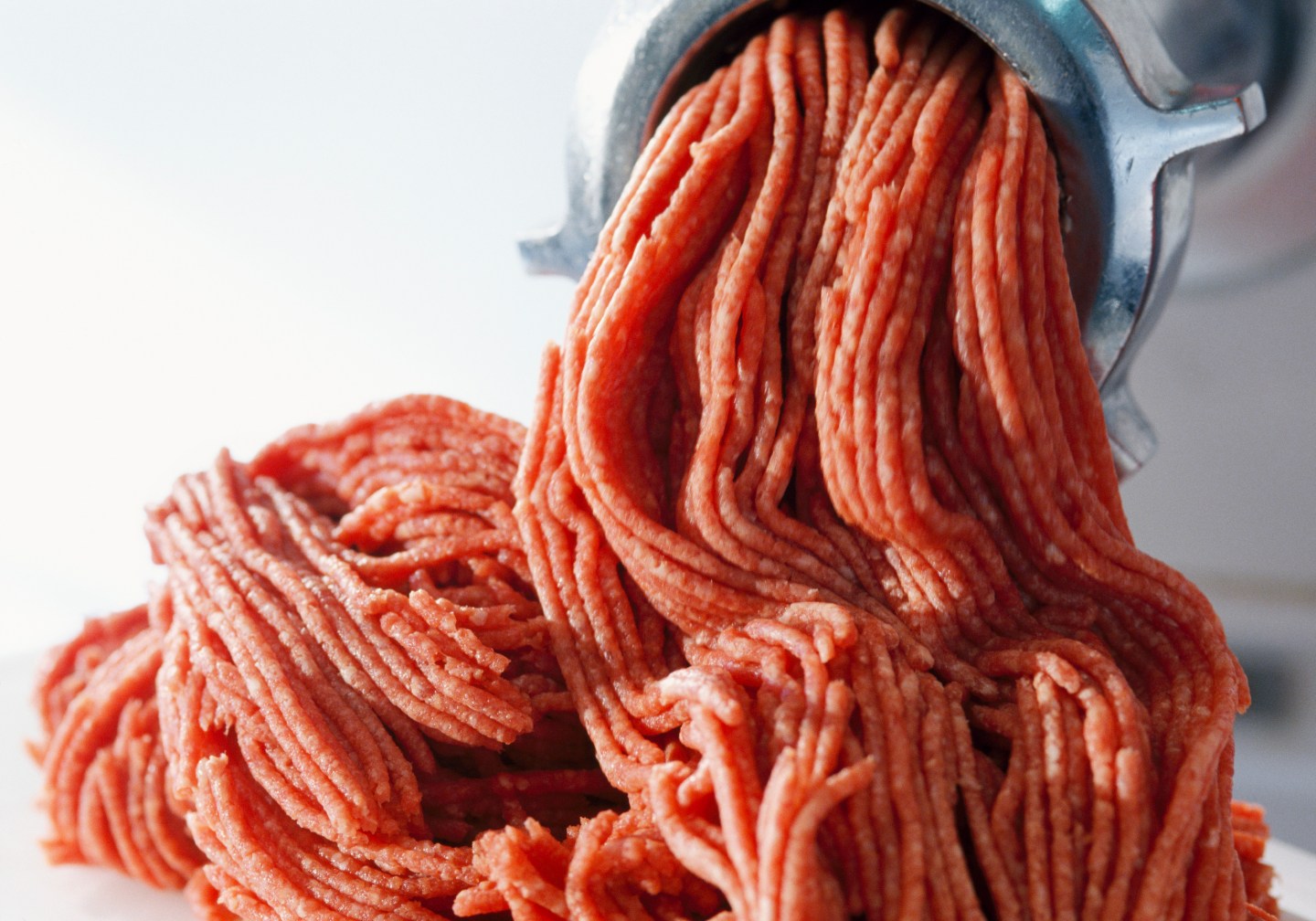 Minced beef coming through a mincer.
Photograph by Getty Images/StockFood

When Google and friends announced the new Cloud Native Computing Foundation on Tuesday, everything seemed pretty copacetic. Even sometime-competitors like CoreOS and Docker—two fast-rising cloud startups—were aboard.

At least on paper.

The story behind that final press release—which listed 17 foundation members—is less rosy. In fact, there seems to have been more than the usual amount of inter-vendor strife behind the scenes. The first draft of the release did not include Docker, Red Hat(RHT), or the Cloud Foundry Foundation, all of which made it into the final release late Monday.

Some of that is the natural give-and-take of negotiations between vendors with different agendas and getting legal departments to sign off. But part of it was a real resistance by some parties, notably Docker, to sign onto what was seen as a Google-led initiative, several sources noted. Google (GOOG) would not comment for this story.

To back up, Docker is a commercial company that is promoting open-source Docker containers as the new building blocks of cloud applications. But Docker, the company, also wants to sell higher-level management and other capabilities, some of which could be viewed as somewhat competitive to Google’s Kubernetes, the open-source container orchestration technology that the new foundation is pushing.

Google is open sourcing Kubernetes code—Release 1.0 is available for free download this week—in hopes of entrenching it as the de-facto standard for applications that run on-premises or in a private, public cloud.

That would indeed be very good for Google and conceivably good for its partners if that adoption expands the adoption of cloud applications across the vendor ecosystem. But then again, many of these partners have their own ideas about orchestrating and managing containers or applications once they’re written.

And those players may look at Kubernetes, spawned from big, powerful Google, askance. Docker appears to be one of those companies.

For example, at the recent DockerCon conference, Google’s Brendan Burns was slated to speak on Kubernetes. Except he was told by show organizers not to use the “K word,” several sources, none of them from Google, reported. They did not want to be named, citing concerns about Docker reaction.

If you view the video, linked below, Burns does mention the “K word” in passing once, but that’s it. But his computer, T-shirt and slides were plastered with the blue wordless Kubernetes logos. “He was adhering to the letter of the law but was trying like hell to talk about Kubernetes without saying Kubernetes,” said one attendee.

“As with most tech conferences, we asked all of our speakers to provide content that was informative and devoid of any product or vendor-specific pitches,” he said, adding that Docker did not prevent anyone from mentioning Kubernetes. He also mentioned that Burns demo’d Kubernetes in his talk. This is true but he never named the application being demonstrated, which led to some head scratching among attendees.

Now for those pre-briefed on the Cloud Native Foundation news, the early draft of the release (the one without mention of Docker) mentions Kubernetes by name. In the final version which adds Docker, the “K word” is gone from the text, although it appears in the appended vendor-supplied quotes.

Messina said that Docker’s inclusion in the Cloud Native group was dependent on signing the letter of intent, which was done late last week. Final wording of the release, he added, was determined by the Linux Foundation, which is managing the new foundation. “We did not ask them to remove Kubernetes from the release.”

It’s also worth noting that there are other groups, even other foundations, working the container angle. The Open Container Project, for example, launched at DockerCon with support from Microsoft(MSFT), IBM(IBM), and VMware(VMW). In that case, Docker contributed its core container technology in hopes that everyone can agree on a container standard.

While the Cloud Native Foundation is about standardizing a way to manage containers, as opposed to the container technology itself, you can see some overlap and even execs at some of the companies involved worry about what they called “Death by Consortium.”

Given the overlap, you would have thought that perhaps Google—itself a member of the Open Container Project—would want to contribute its own container technology to that organization, given how intertwined container tech and the tech needed to manage containers is.

However, in an interview with Fortune at DockerCon, Kit Merker, product manager for Google’s various container projects, said Google was not prepared to put Kubernetes code into the Open Container Project. At the time, he appeared reluctant to contribute technology to the project because he wanted to make sure there was “unbiased governance.”

But he said that if Kubernetes were successful, Google would contribute it to the community.

Judging from the fact that Google is now providing the code, it’s clear it wants to promulgate Kubernetes. It’s just that it’s releasing the code under the auspices of another foundation.