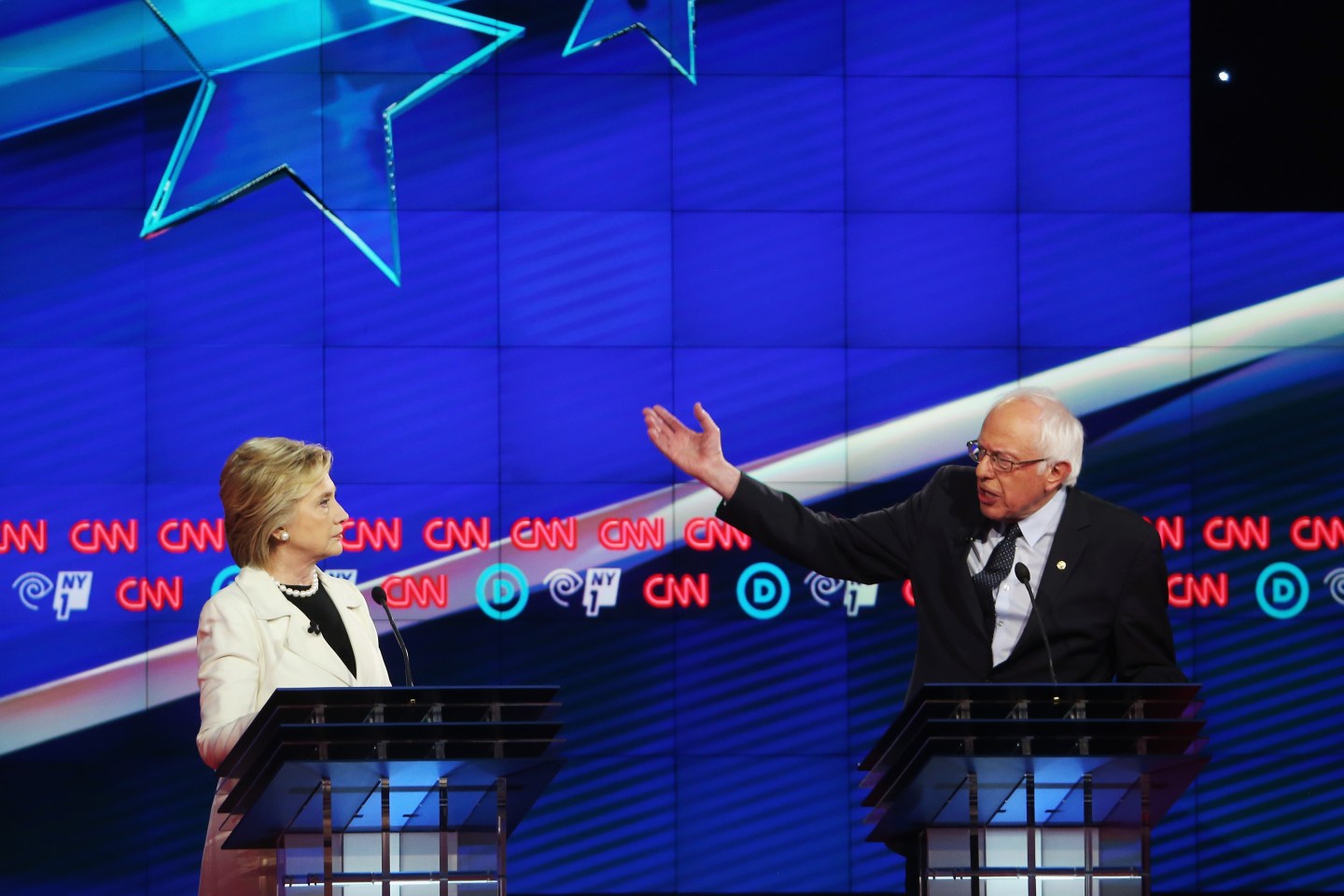 The company’s shares were up 1.8% premarket on Wednesday.

Revenue at Turner rose 7.2 percent in the first quarter, boosted by higher ratings for CNN ahead of the U.S. presidential election.

“CNN continued to build on its success by more than doubling its primetime audience in the quarter,” chief executive Jeff Bewkes said in a statement Wednesday.

Subscription revenue at Turner rose 11%, while advertising revenue grew 5% in the quarter.

Time Warner (TWX) has tried to woo younger viewers by offering full seasons of its shows for “binge-watching” to check the flow of subscribers to online services such as Netflix and Hulu.

Revenue at HBO, home to popular shows such as Game of Thrones, rose 7.7% in the quarter.

For more on HBO, watch:

Analysts on average had expected a profit of $1.30 per share and revenue of $7.30 billion, according to Thomson Reuters I/B/E/S.