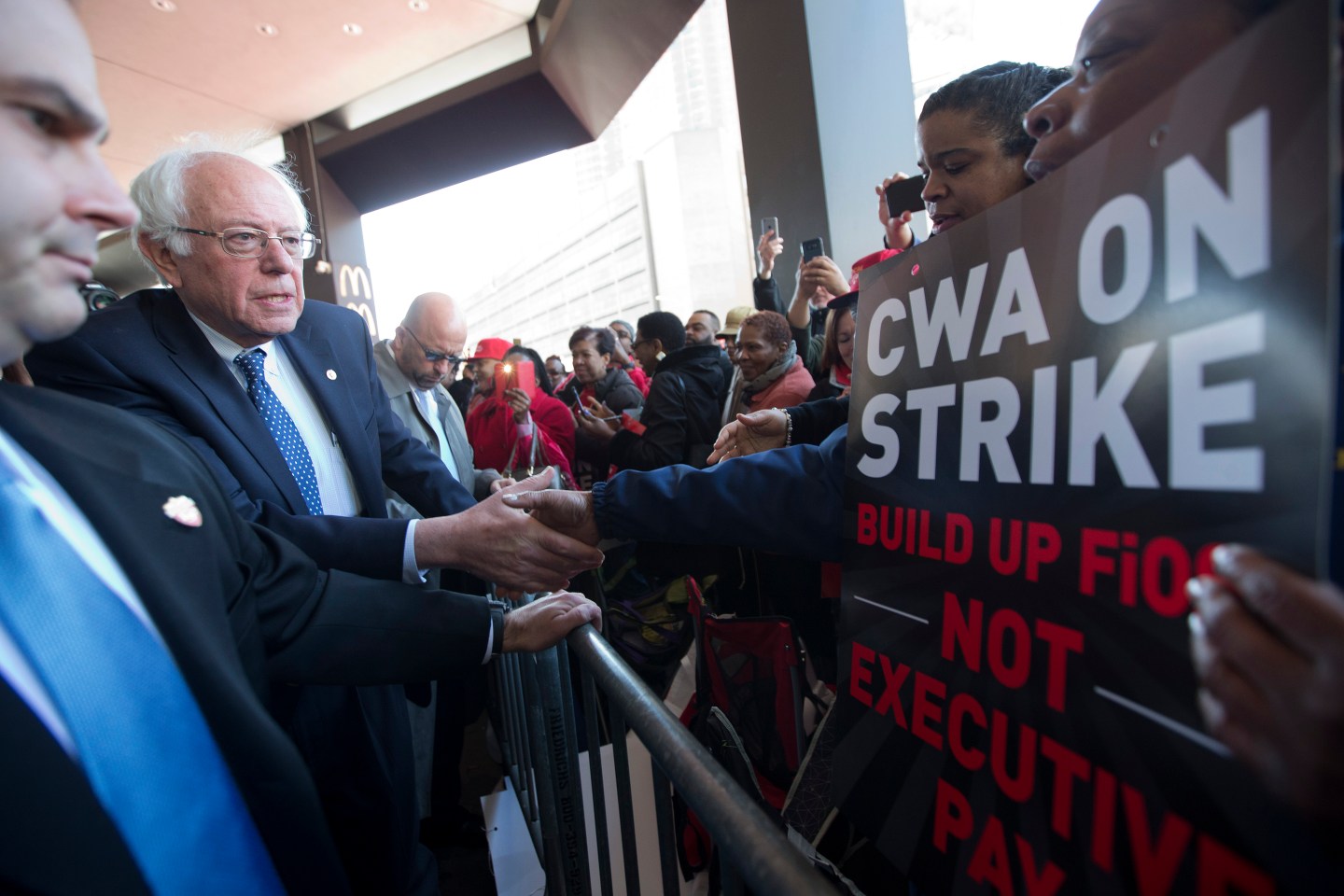 Signaling that strikers from Verizon Communications may stay off the job for an extended period, the company said on Friday that it would add “thousands” more employees and contractors to cover for the missing workers.

Most of the nearly 40,000 strikers work in servicing or installing wireline telephone and FiOS Internet and television service. Verizon had previously said it would replace the strikers with “thousands” of non-union employees who had been specially trained to replace them.

The new cadre of replacements will be drawn from employees on special assignment and contractors currently enrolled or recently graduated from the company’s technical training program, the company said. Verizon also said about 1,000 strikers have returned to work since the strike began on April 13.

The strikers countered that Verizon’s replacement workers were creating safety risks, citing incidents where wires that were hung too low and an improper telephone pole installation.

“Union line personnel who perform potentially dangerous jobs at Verizon start their careers with an intensive month-long training course, receive specialized instruction for specific tasks, and then work closely with experienced techs for three to five years before they’re ready to handle all aspects of the work,” the Communications Workers of America union said in a statement.

A similar job action against Verizon (VZ) in 2011 lasted only about two weeks. But it took the two sides another year to agree on a contract.

The announcement of more replacement workers caps a tense week during which the company’s executives met with representatives for the two unions involved, the CWA and the International Brotherhood of Electrical Workers, in Philadelphia and New York on Thursday. Verizon made what it called a “last, best offer,” but the unions said the offer was disappointing and not serious.

Since the strike began, the unions have complained that Verizon wants to outsource call center jobs to Mexico and the Philippines, increase the use of non-union contractors and assign workers to another city for up to two months at a time. Verizon has said it needs greater flexibility to cut costs at a time when wireline services are shrinking.