2016 Is Looking Rotten for Bank Earnings 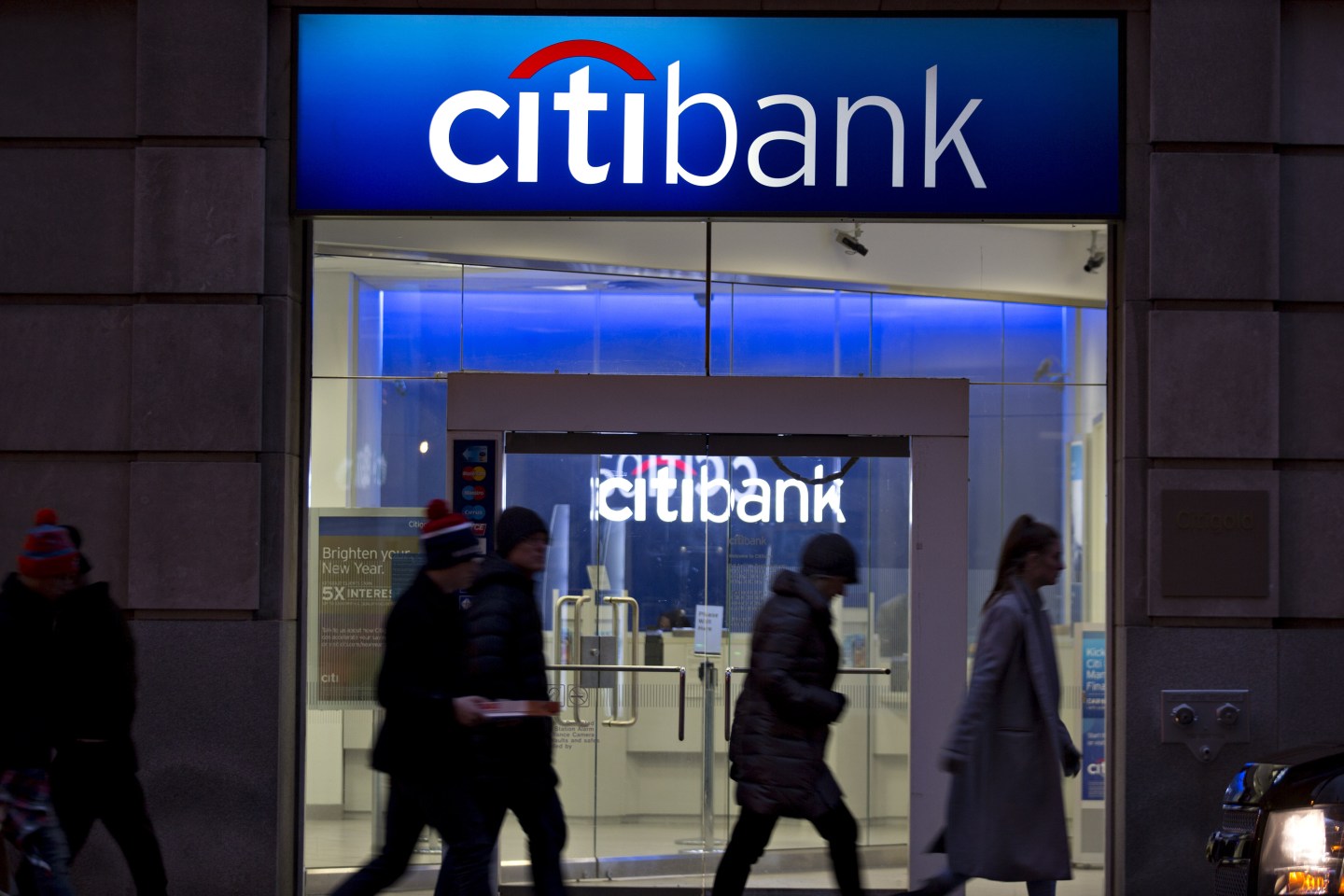 It is only April, but some on Wall Street are already predicting a rotten 2016 for U.S. banks.

Analysts say it has been the worst start to the year since the financial crisis in 2007-2008 and expect poor first-quarter results when reporting begins this week.

Concerns about economic growth in China, the impact of persistently low oil prices on the energy sector, and near-zero interest rates are weighing on capital markets activity as well as loan growth.

Analysts forecast a 20% decline on average in earnings from the six biggest U.S. banks, according to Thomson Reuters I/B/E/S data. Some banks, including Goldman Sachs Group Inc, are expected to report the worst results in over ten years.

This spells trouble for the financial sector more broadly, since banks typically generate at least a third of their annual revenue during the first three months of the year.

“What’s concerning people is they’re saying, ‘Is this going to spill over into other quarters?'” Goldman’s lead banking analyst Richard Ramsden said in an interview. “If you do have a significant decline in revenues, there is a limit to how much you can cut costs to keep things in equilibrium.”

Investors will get some insight on Wednesday, when earnings season kicks off with JPMorgan Chase (JPM), the country’s largest bank. That will be followed by Bank of America (BAC) and Wells Fargo (WFC) on Thursday, Citigroup (C) on Friday, and Morgan Stanley (MS) and Goldman Sachs Group (GS) on Monday and Tuesday, respectively, in the following week.

Banks have been struggling to generate more revenue for years, while adapting to a panoply of new regulations that have raised the cost of doing business substantially.

The biggest challenge has been fixed-income trading, where heavy capital requirements, new derivatives rules, and restrictions on proprietary trading have made it less profitable, leading most banks to simply shrink the business.

Bank executives have already warned investors to expect major declines across other areas as well.

Global investment banking fees for completed merger and acquisitions, and stock and bond underwriting, totaled $15.6 billion in the first quarter, a 28% decline for the year-ago period, according to Thomson Reuters data.

Volatility in stock prices and plunging commodities prices caused trading volume to dry up during most of the quarter. Trading activity picked up slightly in March but was not strong enough to offset declines during the first two months of the year.

Matt Burnell, a Wells Fargo banking analyst, said in a research note Friday that capital markets weakness may extend at least into the second quarter.

Analysts said there may be some loan growth outside of the energy sector, and a small uptick in net interest margins, a measure of loan profitability, but overall, the tone was less-than-optimistic.

“The first quarter is going to be ugly and we don’t think that necessarily gets recovered in the back half of the year,” said Jerry Braakman, chief investment officer of First American Trust, which owns shares of Citigroup, JPMorgan, Wells Fargo and Goldman. “There are a lot of challenges ahead.”