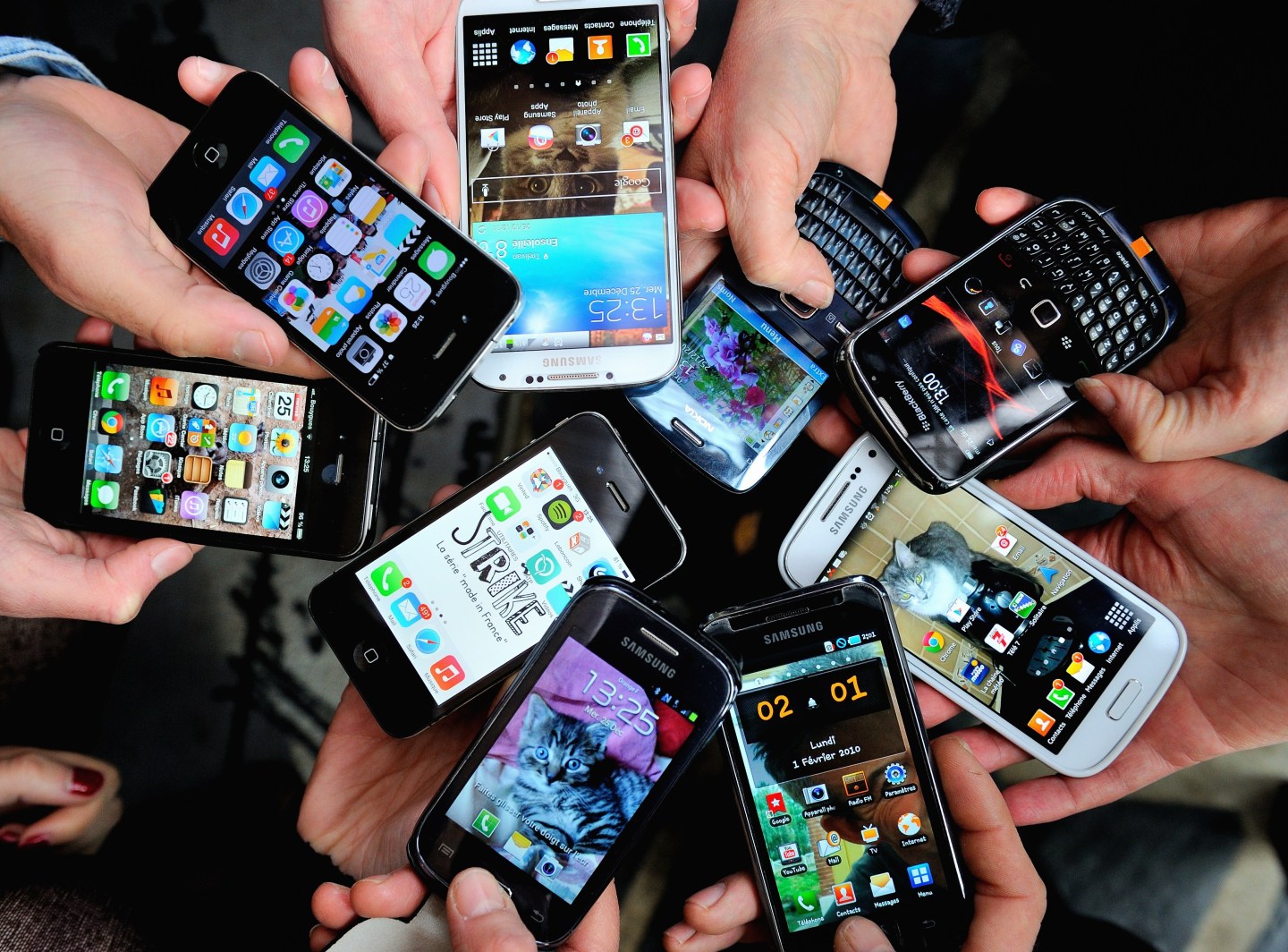 Nearly a decade after the iPhone broke the mold for mobile phones the question is now being asked whether the evolution of the smartphone has finally come to an end as even Apple now treats older, smaller 4-inch screens as something new.

Industry experts believe innovation in smartphones is giving way to phone functions popping up as software or services in all manner of new devices from cars to fridges to watches and jewelry rather than remaining with handheld devices.

And analysts and product designers said fresh breakthroughs are running up against the practical limits of what’s possible in current smartphone hardware in terms of screen size, battery life and network capacity.

“Everything in the phone industry now is incremental: slightly faster, slightly bigger, slightly more storage or better resolution,” said Christian Lindholm, inventor of the easy text-messaging keyboards in old Nokia phones that made them the best-selling mobile devices of all time.

The financial stakes are high as the futures of Apple (AAPL), Google (GOOGL), and Microsoft (MSFT), the world’s three biggest listed companies at the end of last year, may now turn on who gets the jump on making handsets redundant.

Many firms are experimenting with new ways to help consumers interact with the wider world through touch, sight and sound.

These include voice-activated personal assistant devices dangling from “smart jewelry” necklaces with tiny embedded microphones or tiny earpieces that get things done for us based on our verbal commands.

“The way the whole thing is evolving, the device itself is becoming just another way to provide access to a user’s digital life,” said independent financial analyst Richard Windsor.

Financial analysts at UBS (UBS) estimate smartphone makers will generate more than $323 billion in revenue this year, a 1.4% decline from last year. Apple alone took in half of that revenue and more than three quarters of all profits, according to research firm Strategy Analytics.

Google generates virtually all of its revenue from advertising sold alongside its wide variety of Web services, rather than from its Android software, which drives roughly 80% of the world’s phones.

It is cagey about how much revenue comes from mobile advertising, but analysts estimate this contributed roughly a quarter to a third of its $75 billion revenue reported in 2015.

Last year Microsoft pulled back from the handset business, writing off $7.6 billion for its fruitless acquisition of Nokia’s handset business. Increasingly, its strategy has become to make money off the back-end of mobile software, through selling cloud-based services, now its fastest growing business.

For while phones are now the Swiss Army knives of the electronic age, their essential appeal to consumers has shifted from their eye-catching shiny screens and sleek bevelled edges to the apps and services running on the phones, often as Internet-based services hosted in the cloud.

“Mobile networks are moving to connect to all these other devices,” said Bob O’Donnell, a consumer electronics analyst and president of Technalysis Research in Foster City, Calif.

Whatever platform might displace the handheld phone also will need to resolve nagging questions about battery life, which have become more pressing as consumers watch more and more video.

The next big device also needs more flexible screens capable of working in different lighting conditions. That’s a decades-old dream of gadget enthusiasts that has eluded recognized market leaders Samsung (SSNLF) and LG of Korea, which have struggled for years to mass-produce flexible screens at anything close to mass-market prices.

Richard Windsor said flexible displays that could be unfolded or unrolled to up to 10 or 14 inches would set phones free from being defined by screen size. “What is a tablet computer?” Windsor asks. “Why would you bother having a tablet? That market would just evaporate overnight,” he said.