The key to an $80 billion wearables market? Invisibility. 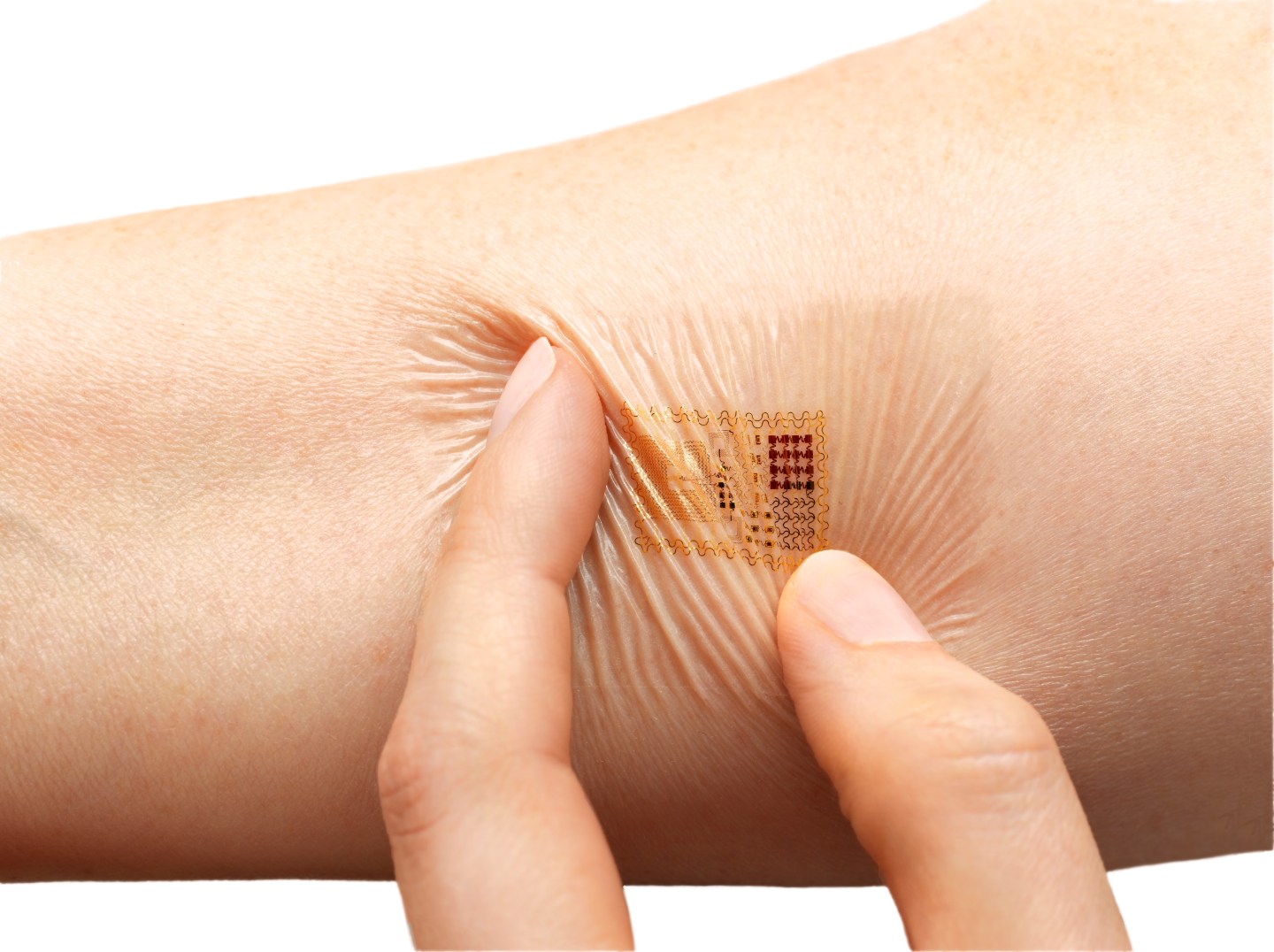 Several factors have dogged the nascent wearable technology market. The lack of breakthrough innovation around batteries, for one, requiring wearers to plug in on-the-go gadgets more than they’d like. The lack of sophistication around tiny user interfaces is another, though that will no doubt improve over time.

But a big one? The social factor. Beyond the geeks of Silicon Valley and elsewhere, it’s just not cool to wear a watch, glasses, or headset that’s as big as a hood ornament.

That’s going to change, according to Juniper Research. The British market observer believes that the wearable technology market will grow to $80 billion by 2020—and the key will be making the connected gadgets virtually indistinguishable from their disconnected peers.

That means that Apple (AAPL) must be on to something as it continues to make atypical hires from the fashion and apparel world. Observers, including Fortune‘s own Philip Elmer-Dewitt, believe the new talent will help smooth the rough edges of a technology that’s as personal as a bracelet, watch, or ring. (So, apparently, does Google.) The best wearables, and the ones best positioned for profitability, may be those that allow their technology to completely recede into the background.

Nevertheless, wearables will be a diverse growth market that’s not merely Internet-connected jewelry. Wearables that attach to the skin, such as MC10’s Biostamp, are also part of this category—though they’re in a “more embryonic state” and require a much larger shift in consumer habits than a smart watch, Juniper says.

Wearable technology is redefining what it means to be disabled

How Intel hopes to get women interested in wearables

Wearable technology that controls your brain