Wearable technology that controls your brain 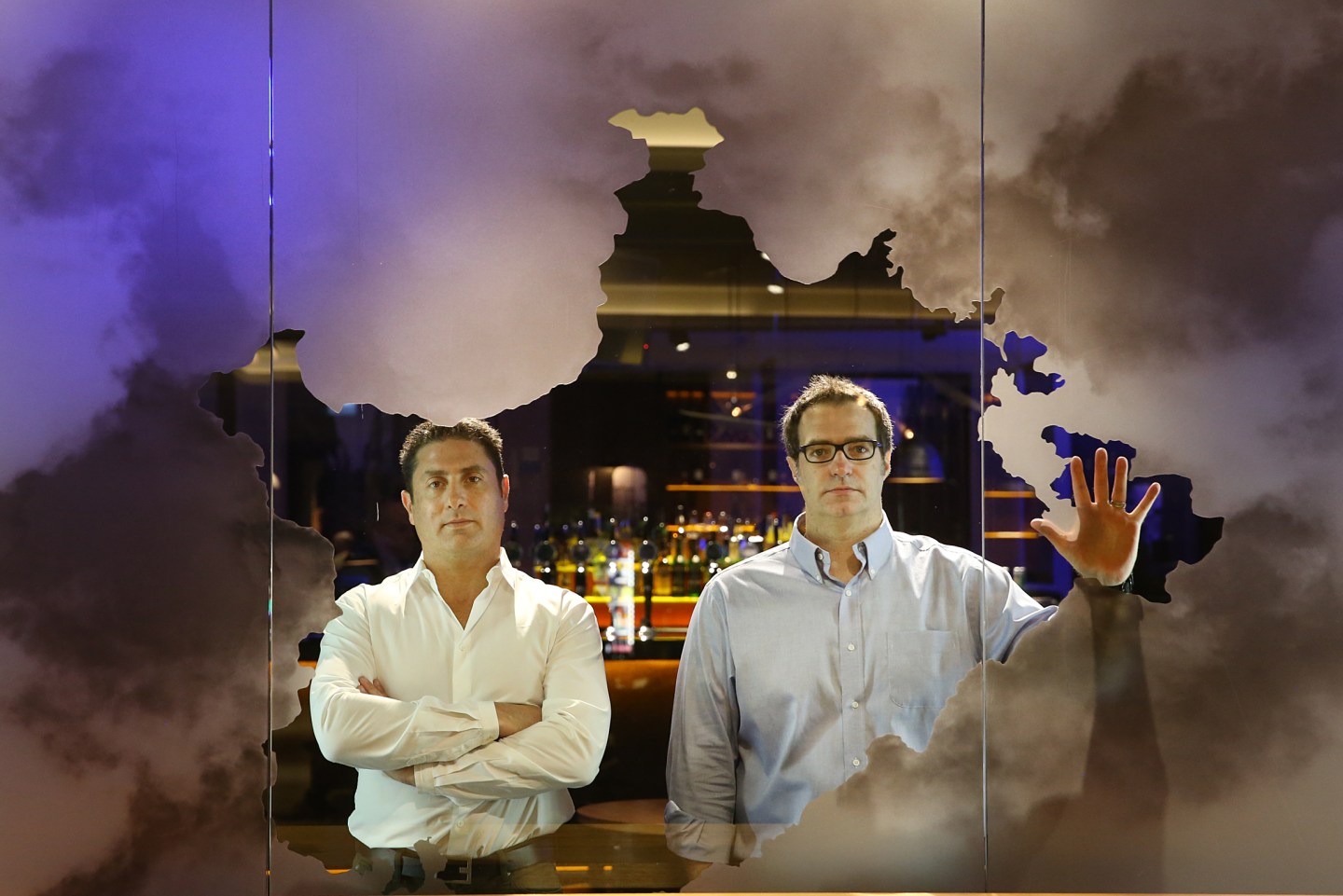 I’m sitting in Sumon Pal’s office in Boston’s Back Bay, and while fixing two small electrodes to my head with a light adhesive—one to my temple, another to the back of my neck—he’s explaining what the next 16 minutes should feel like. Most users feel reduced tension in their bodies, he says. Their thoughts ping-pong less frequently, breathing slows noticeably, and thoughts that typically cue anxiety—of work, of relationships, of family—become less consequential.

Pal, executive director of Los Gatos, Calif., -based neuroscience startup Thync, designed the calming “vibe” that’s being imparted to my brain through a prototype of the app-controlled wearable device that the company will release later this year. Thync’s technology utilizes tDCS, or transcranial direct current stimulation, to trigger specific responses in the brain, dialing up feelings of calm and serenity or conjuring energy and focus on demand.

Thync isn’t out to alter the brain’s biology, but to allow better control of the energy, focus, and calm that are already naturally available to us, co-founder and chief science officer Jamie Tyler says. “Coffee, alcohol, drugs; these are all neuro-enhancers,” Tyler says. “You’re already modifying your brain activity.” Thync wants to better harness that command—and perhaps grab a piece of the alcohol, coffee, pharmaceutical, and energy drink markets collectively worth billions.

The pulses—each “100 times lower than what’s considered dangerous,” Tyler insists—feel comfortably warm but not painful. Just as Pal described, the familiar tension in my shoulders eases, my breathing slows, my mind noticeably stops racing. My body takes on the feeling of lax warmth usually associated with a finger or two of scotch—my usual means of unwinding.