Fitbit’s new bands: Fit for tracking, but not for thinking 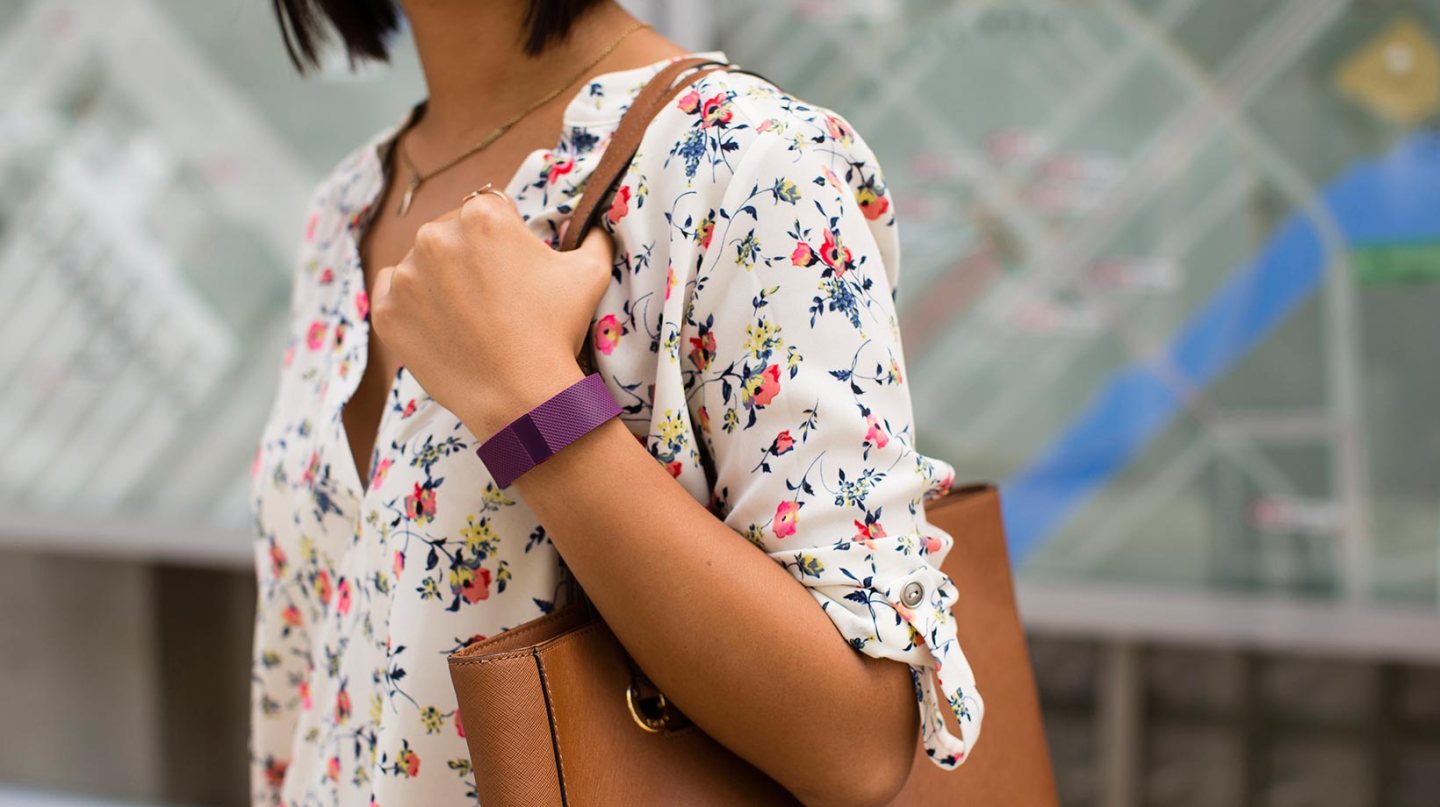 This year is going to be a big one for fitness-tracker maker Fitbit. Between speculation of an initial public offering, the Apple Watch shipping in April, and the recent launch of its own new devices, Fitbit arguably is in for the workout of its life.

About those new Fitbit products, by the way: they’re called the Charge HR and the Surge. Each device is made to be worn on the wrist, count your steps, track your sleep, and continuously track your heart rate. The Charge line in particular should look familiar; it’s a reworked version of the ill-fated Force tracker the company had to recall after some users reported skin rashes after wearing it. Putting my fears behind me, I tested the $150 Charge HR and the $250 Surge for several weeks to see how the new devices performed.

Initial setup of the devices required downloading the Fitbit mobile application, pairing the band to your smartphone, and going through a series of screens covering “Wear and Care” tips. The extra instructions are new to the setup process and strike me as an attempt to head off another rash incident by reminding the user to regularly remove the band, keep it clean, and switch arms if irritation occurs.

I wore the Charge HR to Las Vegas in early January for the Consumer Electronics Show. As I trekked the show floor in search of calm amid chaos, the smart band dutifully counted each step, 81,872 in all, over four days.

Each night before sleeping, I’d put the Charge HR into activity mode by holding in the only physical button located on the left side of the device. I didn’t realize at the time that the Charge HR (as well as the Surge) is capable of automatically tracking sleep activity. You simply lay down, go to sleep, and the tracker does what it does best—track.

The addition of adding automatic sleep detection is great, and fulfills the promise of the wearable device as a smart object that fades into the background. You shouldn’t have to remember to indicate when you lay down or wake up by interacting with the device on your wrist; with Fitbit’s new bands, you don’t have to. At one point during my testing, the Surge captured a Sunday afternoon nap I was trying to sneak in without anyone knowing. (Busted.)

There has been a push of late for fitness bands to be more than just fitness bands. In response, Fitbit has added a couple smart watch-like features to its new products. For example, the Charge HR will alert you of incoming calls with a short vibration, followed by a scrolling display of the name and number of the caller. The Surge also has caller ID, along with an ability display incoming text messages. The vibration for an incoming call is brief and easy to miss; the alert for an incoming message, on the other hand, doesn’t suffer from the same lack of enthusiasm.

When a text message arrives, the Surge vibrates and a small message icon is displayed next to the top-right button. You must press that button to display the message. The extra interaction goes against one of the main selling points of wearables that I mentioned above: passive technology that’s supposed to get out of the way and allow you to keep moving. I found that having to stop what I was doing to press a button slowed me down enough that I preferred to instead pick up my phone and read the message. Instead of requiring the extra step, it would be nice if the Surge displayed the message for a set amount of time giving the user a chance to read it and decide what, if any, action is needed.

That’s not to say that I didn’t appreciate not having to wear a smart watch on one wrist and a Fitbit on the other while testing out the Surge. I just wish notifications were handled differently.

Without a doubt, the new heart-rate tracking feature in the Charge HR and Surge is the best I’ve used in a fitness device. Instead of only logging my heart’s activity only when prompted or at seemingly sporadic times, Fitbit has figured out a way to measure my heart rate using an optical heart monitor every five seconds without causing battery life to suffer. (An optical heart rate monitor, you ask? In essence, LED lights reflect on your skin to detect blood volume changes as your capillaries expand and contract with your heart beat. Yes, really.) I was able to squeeze the advertised seven-day battery life from the Surge, and four days of the five advertised for the Charge HR.

With Fitbit’s mobile app, I was able to pull up a graph and view my heart rate for any given day. For the record, my average resting heart rate was 67 beats per minute, with my sleeping heart rate reporting in around 54 b.p.m.

You can navigate the Surge’s abilities through a combination of buttons and screen touches. You can also enable outdoor GPS tracking to map a run or hike. With a swipe across the screen, you can view statistics—your progress towards your day’s goal, live heart rate, calories burned, and so forth. Charge HR users can still track runs using GPS using the Fitbit app on a smartphone.

At this point you’re probably wondering: Is Fitbit’s next-generation fitness tracker a replacement for a smart watch? The answer, at least for the foreseeable future, is no.

In the case of the Surge, it’s a fitness band first and foremost. It barely resembles a watch, let alone a smart watch, and its smart features are in need of refinement before it can be put in the same class as a Pebble product, Android Wear device, or Apple’s much-anticipated Watch. Here’s the good news: Most of those refinements can be accomplished through software updates.

Meanwhile, the Charge HR offers the experience Fitbit users have grown to know and love with the added ability to monitor your heart’s health. But it lacks smart watch features beyond caller ID.

Of the two products, I preferred the Charge HR more—not just from the standpoint of price, but also of aesthetic appeal. And it’s important for me to offer one important disclaimer: no rashes were experienced during testing.