Lego Says 2015 Was Its ‘Best Year Ever,’ With Huge Sales Jump 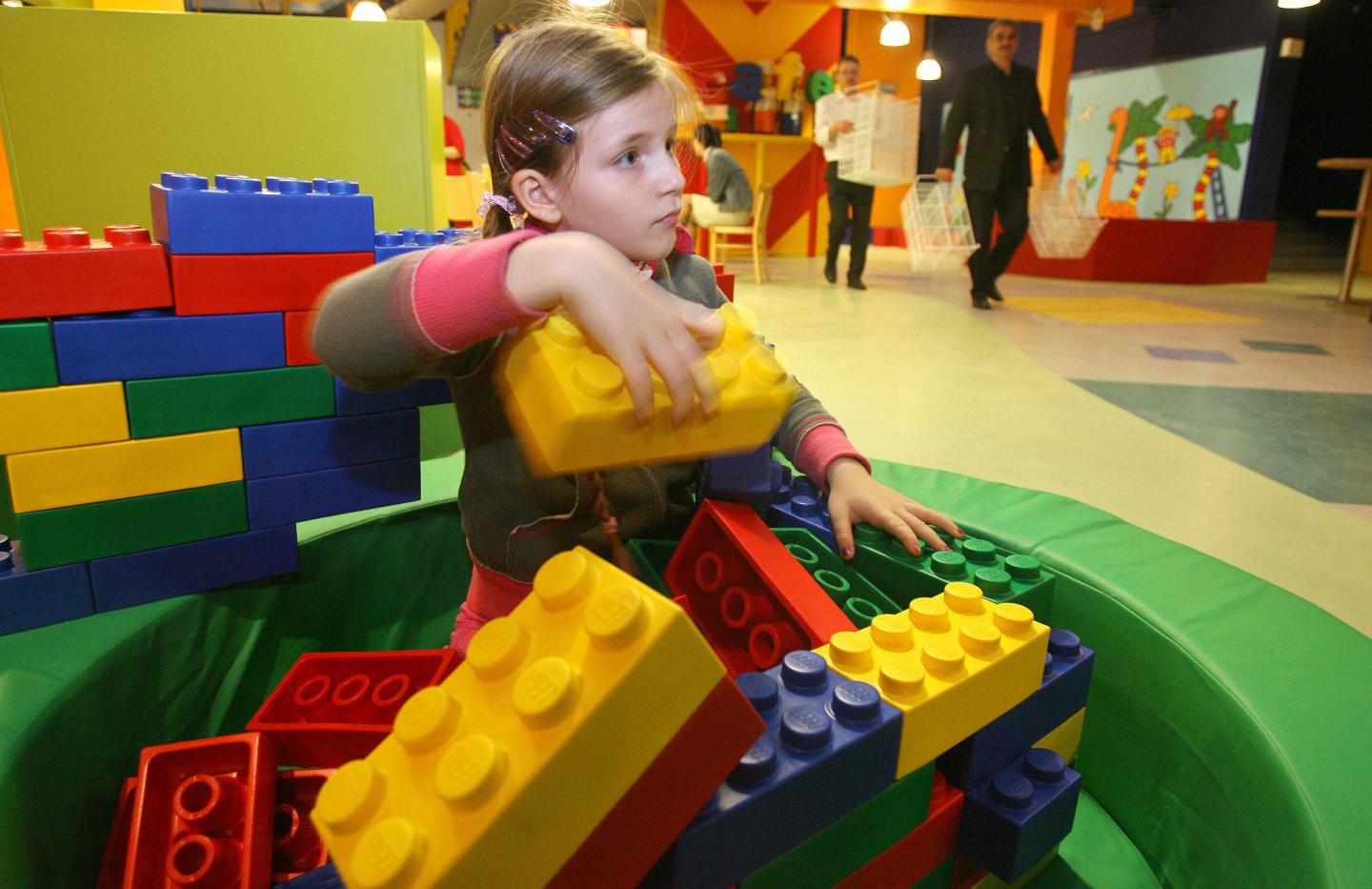 Lego Group reported astounding revenue growth for 2015, up 25% from the prior year as it estimated the company’s popular construction sets and toys reached an estimated 100 million children.

The strong performance built upon years of success as the Danish-based toy maker has cultivated a very loyal following by selling a mix of traditional Lego sets and licensed properties linked to Star Wars, The Avengers, Batman and other popular franchises. Lego’s results also extended a strong sales jump in 2014, when toy sales were up 13% as results were greatly boosted by the company’s first major motion picture film, “The Lego Movie.”

“This has been the best year ever for the Lego Group,” Lego Chief Executive Jørgen Vig Knudstorp told analysts during a video presentation. Vig Knudstorp was so enthusiastic about the results that he leaped into the air in front of the press, saying “If I could sing and dance, I should be singing and dancing because it is a fantastic number of results.”

Lego’s growth has been astonishing. It reported annual sales of about $2.3 billion in 2010 and just five years later, reported revenue of about $5.2 billion (those figures were converted from the Danish krone).

What’s fueling the growth? Parents are putting greater emphasis on toys that inspire learning, especially under the umbrella of STEM (Science, Technology, Engineering, and Mathematics). Lego has also benefited from blockbuster films like the latest Star Wars, as well as a greater push to address the girls’ market.

But also notably, Lego can’t yet claim the title of world’s largest toy maker. Barbie and Hot Wheels maker Mattel (MAT) is still larger, with $5.7 billion in revenue for 2015. Mattel’s sales have faced challenges however, dropping 5% last year. Transformers and My Little Pony owner Hasbro (HAS) ranks third in the toy aisle, with $4.45 billion in revenue.

The toy industry is in a period of strength as it benefits from big sales from two hot Walt Disney (DIS) properties: “Frozen,” a princess-themed movie that drove demand in 2014 and “Star Wars: The Force Awakens,” which lifted sales late in 2015 and should be a strong tailwind for this year as well.