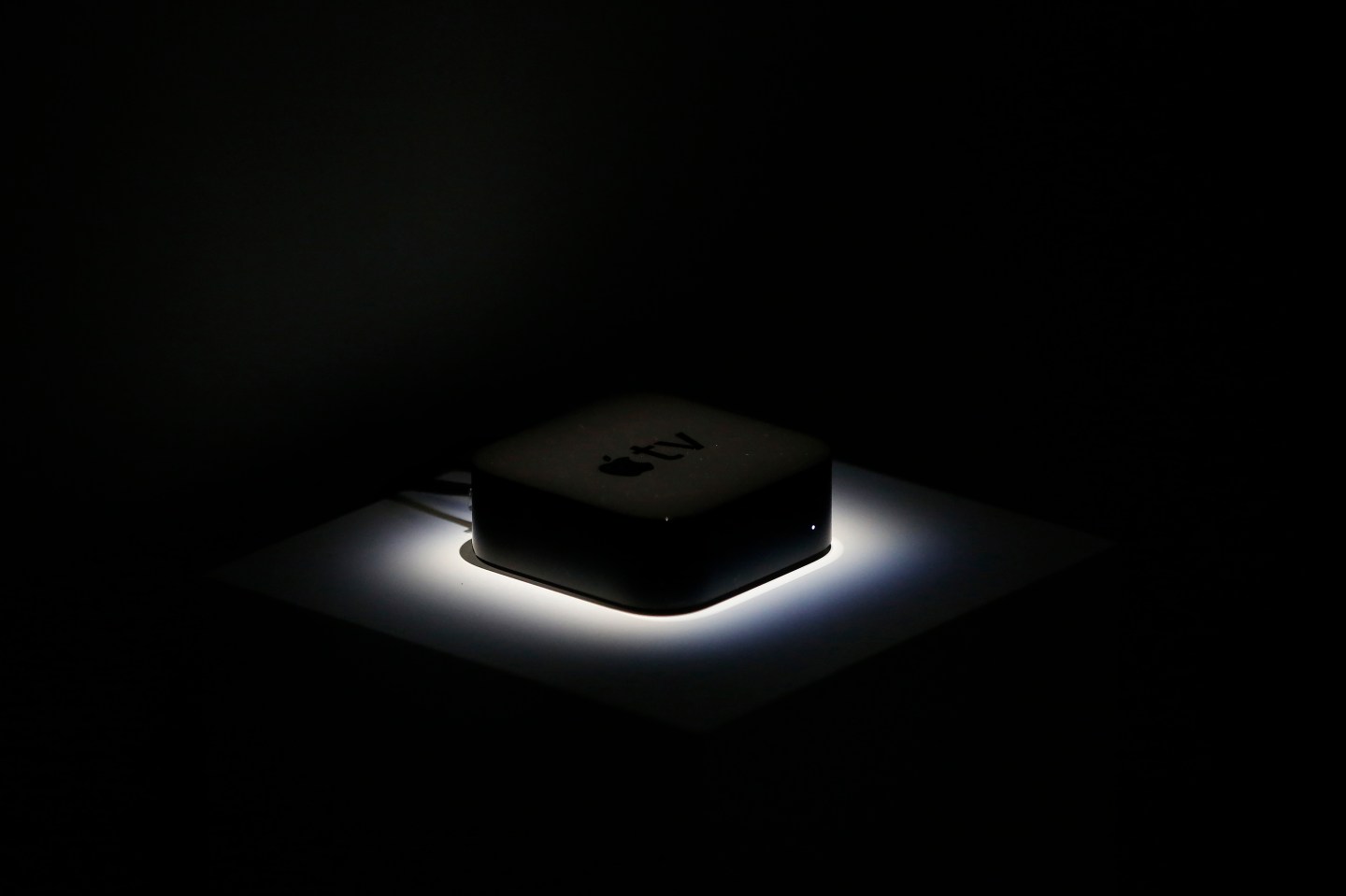 SAN FRANCISCO, CA - SEPTEMBER 9: An Apple Tv set-top box is seen in the demo area after a Apple special event at Bill Graham Civic Auditorium on September 9, 2015 in San Francisco, California. Apple Inc. unveiled the latest iterations of its smart phone, the 6S and 6S Plus, an update to its Apple TV set-top box as well as announcing the new iPad Pro. (Photo by Stephen Lam/ Getty Images)
Stephen Lam—Getty Images

In an interview with the The Wall Street Journal published Tuesday, John Skipper, president of the popular sports network ESPN, said that Apple (AAPL) has grown “frustrated” in its negotiations with television providers. He says that while his company continues to have conversations with Apple about a possible television streaming service, at least so far it’s gone nowhere.

“We are big proponents of believing it would be a fabulous place to sell some subscriptions,” Skipper said of the Apple service in his interview with the Journal. “We have ongoing conversations. They have been frustrated by their ability to construct something which works for them with programmers.”

Apple has been rumored to be working on a television streaming service for years. The idea has long been for Apple to partner with television networks and offer its customers a subscription to the channels they like. Apple’s service would reportedly include live television, as well as on-demand content, and act as an alternative to traditional television services offered by cable and satellite providers like Time Warner Cable and DirecTV.

Last year, talk of a so-called “over-the-top” television service from Apple started to intensify as rumors of an updated Apple TV set-top box cropped up. In July, the New York Post reported that Apple would make a “cable-killer TV app” the core component in its new hardware, adding that major networks were ready to sign on.

However, when the Apple TV was announced in September, Apple didn’t mention a television service. Instead, the company focused on the device’s support for virtual personal assistant Siri and built-in apps. Several networks, including HBO and Showtime, have since delivered apps to the Apple TV.

A streaming offering seemed even less likely to launch in December, when CBS (CBS) CEO Les Moonves—who has previously said that his company would join Apple’s rumored service—said the iPhone maker was putting its rumored service on hold.

It’s believed that Apple was hoping to launch the service with at least 14 channels and charge customers $30 to $40 a month for access. However, the networks decided rather late into those negotiations that their cut for their content wouldn’t be enough, leaving Apple again with nothing but a plan.

Regardless, there appears to be a growing interest among consumers and even networks to invest in over-the-top content. CBS, HBO, and several other networks, are now offering monthly subscriptions to their programming to appeal to so-called “cord cutters,” or people who have moved away from traditional pay-TV subscriptions. Meanwhile, a survey from video-discovery firm DigitalSmiths last summer found that approximately 8% of Americans had decided to ditch their pay-TV subscriptions in favor of streaming alternatives, a jump from approximately 7% in 2014. That was followed by a report in September from research firm Magid Associates that found the number of people at least considering cutting the cord was on the rise.

For more on Apple’s plans for TV, watch:

While Apple won’t publicly say what it has planned, the company’s TV service has been one of the worst-kept secrets in Silicon Valley for quite some time. Even Apple CEO Tim Cook, who has long subscribed to the company’s code of silence, said at the September press event that the television business is fundamentally “broken” and that his company could fix it.

Grandiose predictions aside, if and when Apple launches an over-the-top service, it won’t be easy to win the war. Cable and satellite companies still have a grip on the vast majority of television viewers, and networks are notorious for seeking exorbitant fees for content they believe is extremely valuable. Add that to the possibility of those networks increasingly trying to go it alone with monthly subscription services and it’s a recipe for a long, drawn-out battle across several fronts.

But first, Apple needs to find its way to the battlefield.