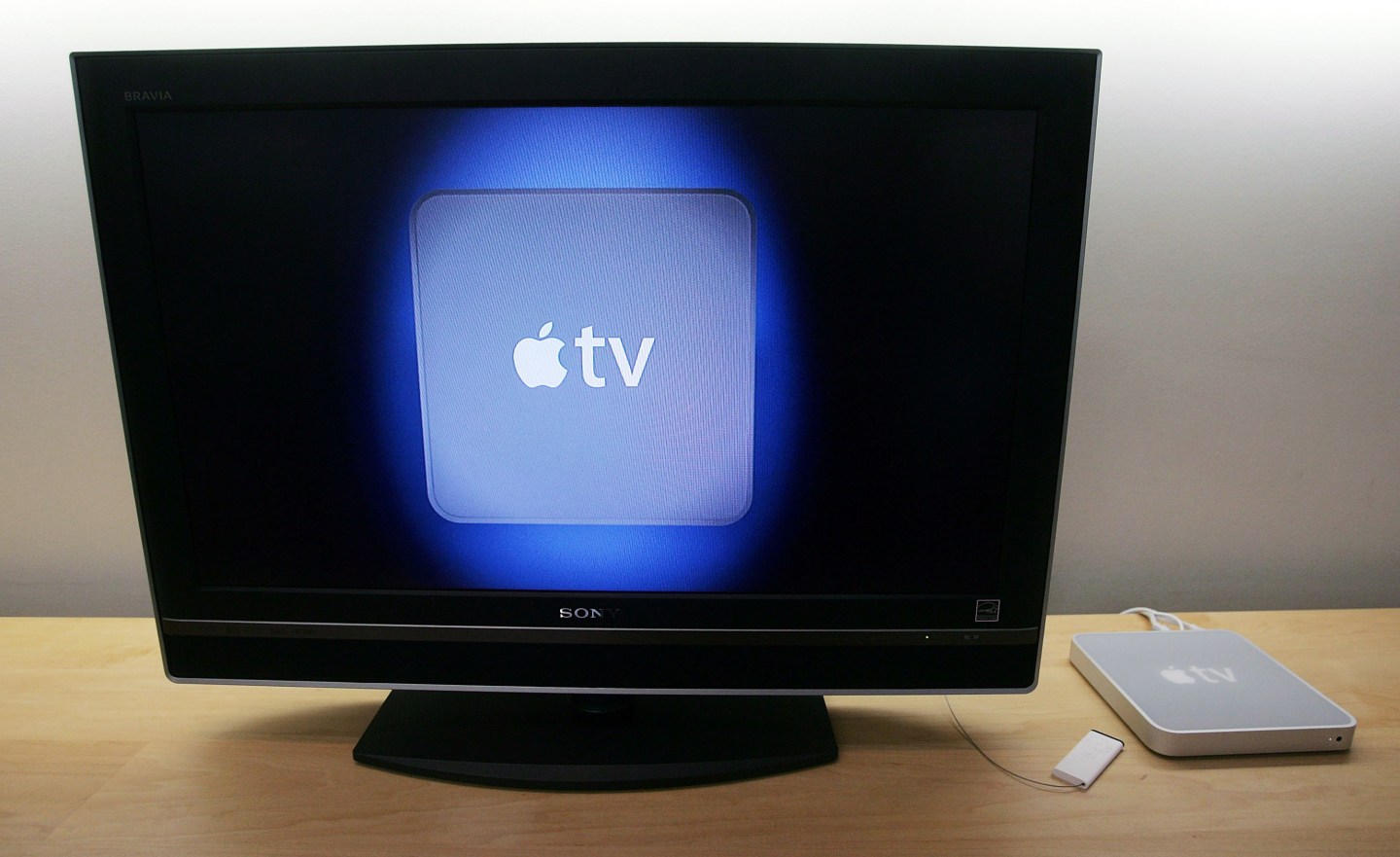 It’s been more than a year since the Supreme Court shut down Aereo, a controversial start-up that let consumers use the Internet to watch over-the-air TV. Now, Apple (AAPL)could be on the cusp of filling that void by reaching a deal with affiliates of the four major television networks.

According to the New York Post, Apple “is making broadcast networks the centerpiece of its cable-killer TV app — and talks with all four networks are rapidly gaining momentum … ‘The platform is ready and it rocks,’ said one source.”

While there has been chatter about a full-blown Apple TV for years, the service has yet to actually materialize. This time looks different, however, since the Post notes Apple may finally have overcome the hardest part of any TV app, which is not the technology but obtaining the rights to the content.

That issue of content rights, you may recall, is what killed Aereo, which offered users a selection of local broadcast shows. Even though those shows are free to any consumer with an antenna, the Supreme Court said Aereo still had to obtain permission before offering them via an internet-based viewing options.

Now, Apple has reportedly found a way to obtain that permission with a negotiating strategy that relies on the big networks cutting a deal on behalf of their local affiliates:

“Networks don’t control affiliate feeds. So Apple CEO Tim Cook’s team asked the networks to obtain those rights — instead of having Apple chase those rights around the country itself … Those affiliate groups … are being told by the networks that if they opt in and offer their feeds, they will be able to share in the added revenue the Apple streaming product will produce.”

The upshot, if this works, is that Apple will at last be able to offer a so-called “skinny bundle” of channels that consumers could access through phones, computers or the company’s existing Apple TV (a hockey-puck like device for streaming content to a screen). The bundle would consists of shows from ABC(DIS), NBC(CMCSA), CBS(CBS) and Fox plus any other services Apple wished to tack on such as, perhaps, ShowTime or HBO. In an ideal world, for many, the Apple bundle would also offer sports options such as an NFL plan (but don’t get your hopes up).

If the iPhone maker closes the deal, the service could amount to a killer entertainment app that would spur millions more people to “cut the cord” from their cable or satellite provider in favor of Apple’s cheaper offering. The pay-TV industry is already bleeding customers as consumers mull cheaper options like Dish’s skinny bundle called Sling, which lets consumers stream channels for $20/month.