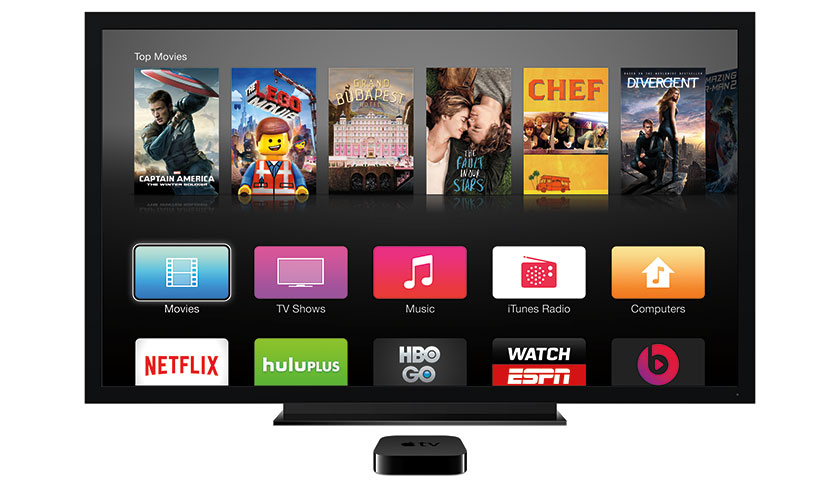 A team led by Stifel Nicholas’ Ben Mogil took a deep dive into the Apple TV news-and-rumor stream over the weekend.

Among the selling points of the new “over-the-top” TV service they expect Apple to unveil next Monday:

“Apple has never been a ‘middle of the road’ product focused company. It has always focused on the high-end experiences and we would not view it deviating from this strategy,” he writes. “While cord-nevers who are price sensitive will not likely be attracted to the new Apple product, we think millennials who have grown up in the Apple eco-system may be very much be drawn to it.”

UPDATE: Re/code‘s Peter Kafka and Dawn Chmielewski, citing “several people with knowledge of the situation,” reported Monday afternoon that Apple won’t be announcing its subscription TV service at WWDC next week after all. This is Kafka’s beat, and he’s got good sources. On the other hand, a leak like this, seven days before the event, could be a negotiating ploy.