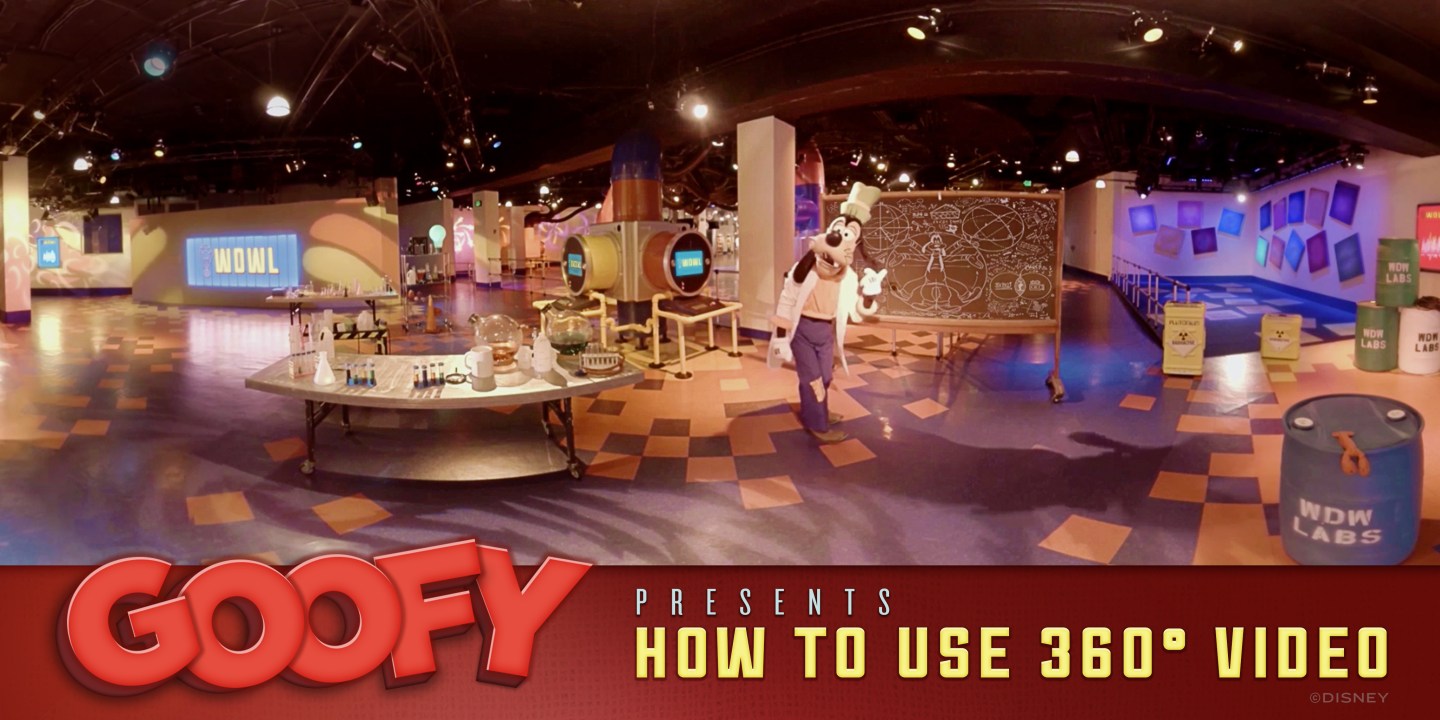 While Apple may jump into the virtual reality fray in the near to long term, for now owners of the new Apple TV can experience 360-degree video content from Littlstar without needing a virtual reality headset.

The free app is the first to offer Apple TV users access to the thousands of 360-degree short-form videos that are being developed for virtual reality headsets like Samsung (SSNLF) Gear VR and next year’s launches of Facebook(FB)-owned Oculus Rift, HTC (HTC) Vive, and Sony (SNE) PlayStation VR.

Ben Nunez, CEO of Littlstar, says 360-degree video engages consumers in ways traditional fixed-frame video hasn’t. The free app is available for Android, the web, and Samsung Gear VR, and will be available on the Oculus Rift, HTC Vive, and Sony PlayStation VR in 2016.

“Now users can physically interact with digital brand content (moving a phone around, using the Siri remote, Google (GOOGL) Cardboard, etc.), and get immersed with a brand story like never before,” Nunez says. “It is a mind-blowing experience that helps brands connect with consumers and establish a relationship with them in a more active, engaged way.”

Analyst Clifton Dawson, CEO of research firm Greenlight VR, says some branded 360-video campaigns have garnered hundreds of millions of earned media impressions, which is why there’s been such an explosion in this medium.

And now Apple enters this arena with a global installed base of over 25 million Apple TVs worldwide. The company just shipped the latest iteration of the Apple TV on Oct. 26, and J.P. Morgan analyst Rod Hall forecasts global sales of 24 million of these new devices in 2016.

According to a recent consumer survey by Greenlight VR, 75% of people who own a connected TV said they are interested in viewing more 360-degree content.

“Getting Apple users connected with immersive content now provides an entry point for Apple VR products in the future,” Dawson says. “There is significant crossover between Apple TV users and people who may likely buy an HTC or Oculus headset.”