PepsiCo Serves Up A Taste of Virtual Reality 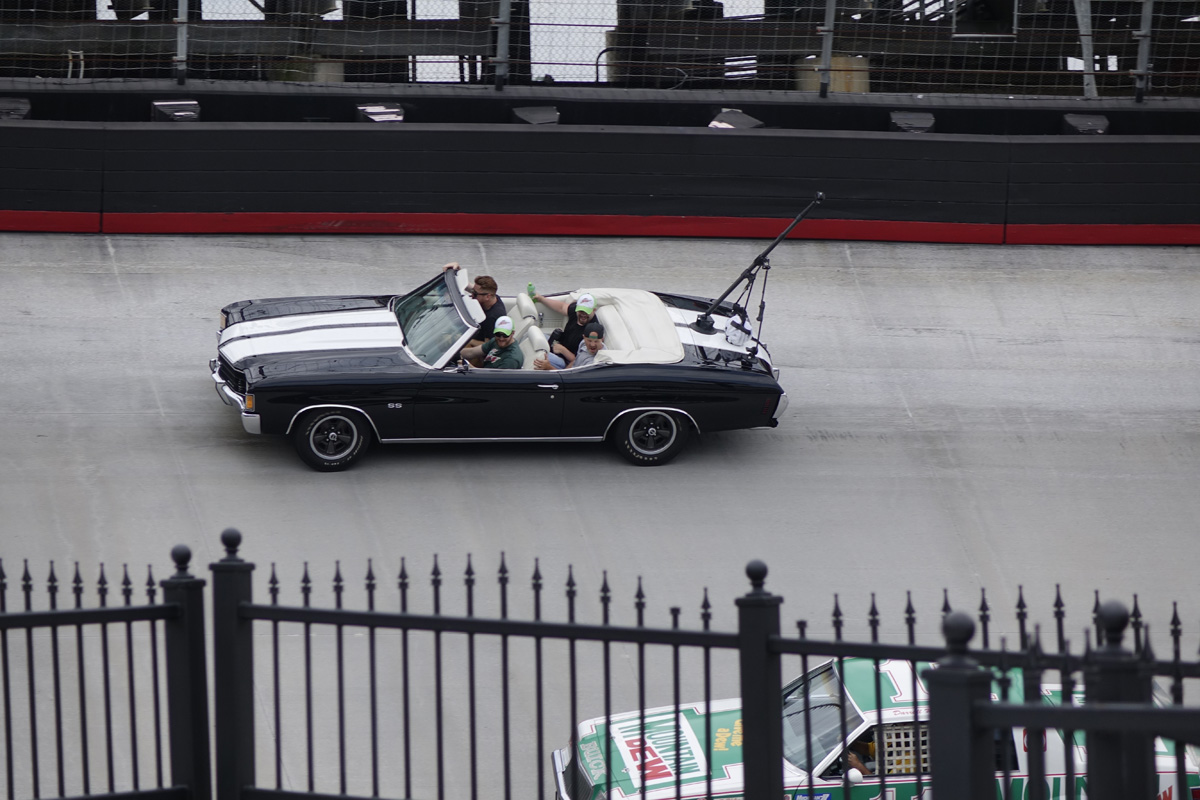 Over the past year, three PepsiCo Inc.(PEP) divisions—including Mountain Dew, Gatorade, and PepsiCo—have embraced virtual reality through different marketing initiatives. From putting sports fans inside an MLB batter’s box to snowboarding with Olympians to promoting recycling in Peru, the company has been able to target the millennial male demographic through 360-degree videos and the latest virtual reality technology.

According to Sadira Furlow, director of marketing at Mountain Dew, PepsiCo wanted to use virtual reality to reach a larger sustainability audience—one that was not going to simply download a copy of the company’s sustainability report. So the company launched Meet Albina, a 360-degree short film that tells the story of entrepreneur Albina Ruiz Rios as she worked to develop a “waste to wealth” local recycling market and take care of the environment in Lima, Peru.

Furlow says this initial foray in virtual reality was the perfect way to explore the company’s recycling program in Latin America and a great compliment to its sustainability microsite, which aims to drive a larger environmental and social conversation.

“Virtual reality is an adaptable, new way for brands and companies to connect with their consumers,” Furlow says.

Meanwhile, Gatorade took a different approach with its Bryce Harper VR Experience, featuring the Washington Nationals All Star. The experience puts players inside the batter’s box and in the cleats of Harper by blending live action, computer-generated imagery (CGI), and binaural audio to give consumers a first-person, 360-degree experience of an MLB at bat.

“With VR, our consumers can feel these experiences and that connects us on a more meaningful level,” Furlow says.

But Mountain Dew may be PepsiCo’s most active brand engaging consumers with virtual reality. The company has filmed three very different 360-degree video experiences. Dew VR Skate lets viewers skate alongside professional skateboarders Paul Rodriguez and Sean Malto through some of the most iconic spots in Las Vegas. Dew VR Snow allows fans to live vicariously through Olympic athletes Danny Davis, Scotty Lago, and Jack Mitrani as they helicopter up to the Utah backcountry and snowboard off the beaten path. Dew VR Bristol is the most recent 360-degree short film, which lets NASCAR fans get behind the wheel with Dale Earnhardt Jr. as he speeds through Bristol Motor Speedway.

Furlow says the goal with all three campaigns was to connect with millennial males by focusing on their passion points, providing a truly immersive, and authentic experience. And they embrace new technology as it evolves.

With each virtual reality film the company produced, they featured a different sport with different professional athletes to appeal to a wide range of fans. “Beyond the thematic, we utilized new technology during post-production to bring the VR film to life,” says Furlow. This included adding a custom ‘time warp’ feature in Dew VR Snow that allows users to jump backward in the video to see an action sequence again. Dew VR Bristol introduced video game-like elements such as 3-D text to name the locations, alerts for viewers to turn their heads, and overlaying a speedometer onto the race.

As an early adopter, PepsiCo shares what it has learned across the company. These best practices will shape the way it continues to leverages virtual reality as a mechanism to tell stories in unique ways for diverse audiences.

“We found that audio is incredibly important, and the primary way users discover cues on where to look in 360,” says Furlow. “So we use binaural audio microphones to capture sound and create a true-to-life, 3-D stereo sound sensation for the user.”

The Dew VR experiences debuted at top events such as Dew Tour, the U.S. Open of Snowboarding, and the Bristol Motor Speedway night race. “We have seen great results with Dew VR and continue to find ways to scale the content for those outside of events and for those without VR headsets,” Furlow says.

For instance, all PepsiCo VR experiences are available through the Samsung Milk VR app, which is part of the new $99 Samsung Gear VR Consumer Edition headset. When Dew VR Snow launched, the content was trending on the Samsung Milk VR app as the most popular action sports VR experience, says Furlow. Consumers who don’t own a headset can view these experiences on YouTube 360 and Facebook 360.

And this is only the beginning. With the November launch of Gear VR, the wide distribution of Google Cardboard VR, and the 2016 launches of HTC Vive, Facebook’s Oculus Rift, and Sony’s PlayStation VR, millennials will have many ways to explore the emerging VR market.

“We’ll continue to look for other ways for consumers to experience our content as we look ahead to 2016 and beyond,” Furlow says.

PepsiCo isn’t the only company wooing men with virtual reality. Watch this Fortune video to see how another company is using the eye-popping technology.