Why game companies are making VR demos for non-VR games 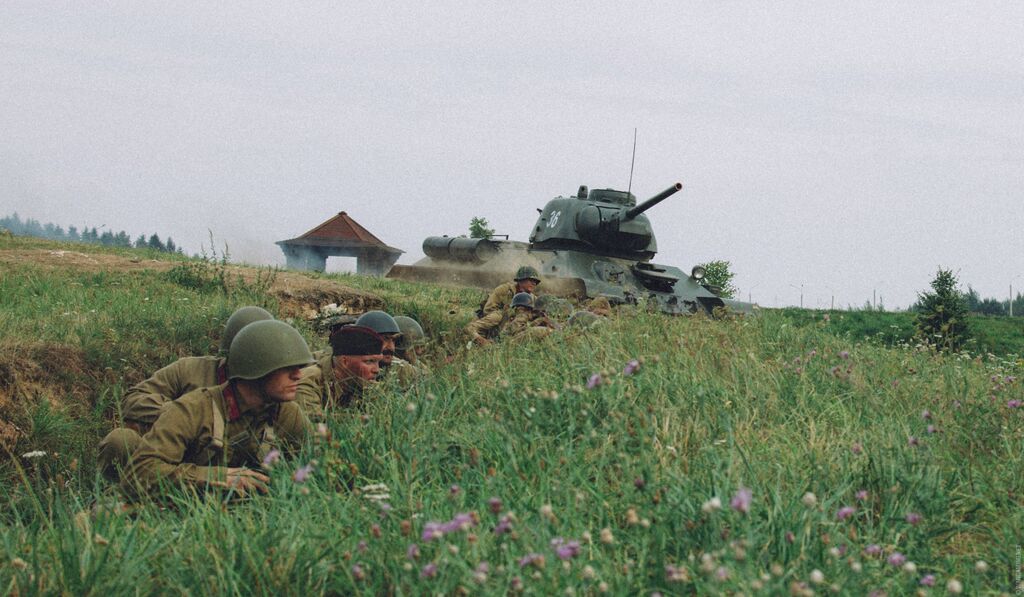 In addition to making VR video games, game publishers are starting to use VR as a new way to market non-VR games.

To build anticipation for the Dec. 1 launch of Just Cause 3, Square Enix enlisted developer Mindlight to develop the Wingsuit Experience. The iOS and Android VR app allows users to experience flying through the air just as protagonist Rico Rodriguez does in the game. The app uses in-game footage, but lets users move their head to see a 360-degree view of the world in mid-flight.

According to Rob Rutter, global brand manager on Just Cause 3, virtual reality was the perfect way to let consumers get a free birds’ eye view of the game’s huge world, which spans 400 square miles.

“VR is such an interactive and immersive format for creating a really deep engagement with players,” Rutter says. “It’s not like simply watching an ad and forgetting it. You get to live inside it and see it on your own terms, play around with it, and hopefully spend more time inside the experience. Those are all really desirable things from a marketing point of view.”

Square Enix has been handing out free branded Google Cardboards to gamers at events like Penny Arcade Expo and New York Comic Con. Consumers who don’t own a VR headset can download the free app and use their smartphone’s gyrometer to freely move the camera and rotate the view of the world below.

Game publisher Wargaming is promoting its World of Tanks franchise through a series of 360-degree live action videos. “1941 Battle: 360-degree Reenactment” was shot at the Stalin Line Museum outside of Minsk, Belarus with an army of GoPro cameras mounted to custom 360-degree rigs to capture WWII tanks in action. Forty infantry re-enactors, artillery vehicles, and even some warplanes were used in the 24-hour shoot.

“It doesn’t get much newer than flying a seven-GoPro beehive from a hex copter while real WWII tanks catch fire and explode around you, or virtually sitting on top of a Leopard 1 at top speed, turret swinging to and fro,” Matt Daly, special projects lead at Wargaming, says.

Earlier this year, Wargaming partnered with Google and The Bovington Tank Museum to produce a series of five 360-degree videos titled “Virtually Inside the Tanks,” which feature two former tank commanders chatting about the history of each tank.

“Google is in the same headspace with their Cardboard and Heritage initiatives, so the partnership makes perfect sense,” Daly says. “Now that VR video production technology has caught up a bit, it turns out VR is a perfect medium for illustrating history.”

Daly says that now that Wargaming has seen what’s possible with VR at a basic level, the publisher is exploring bigger and deeper 360-degree experiences.

“We’re talking to some serious thought leaders in the space about projects the likes of which nobody has seen before,” Daly says. “The most amazing part about this is that I know we’re not the only ones in VR who can honestly say this about upcoming potential projects. The space is widening rapidly and we’re ready to play.”