Why 2015 Was Such a Historic Year for Craft Beer 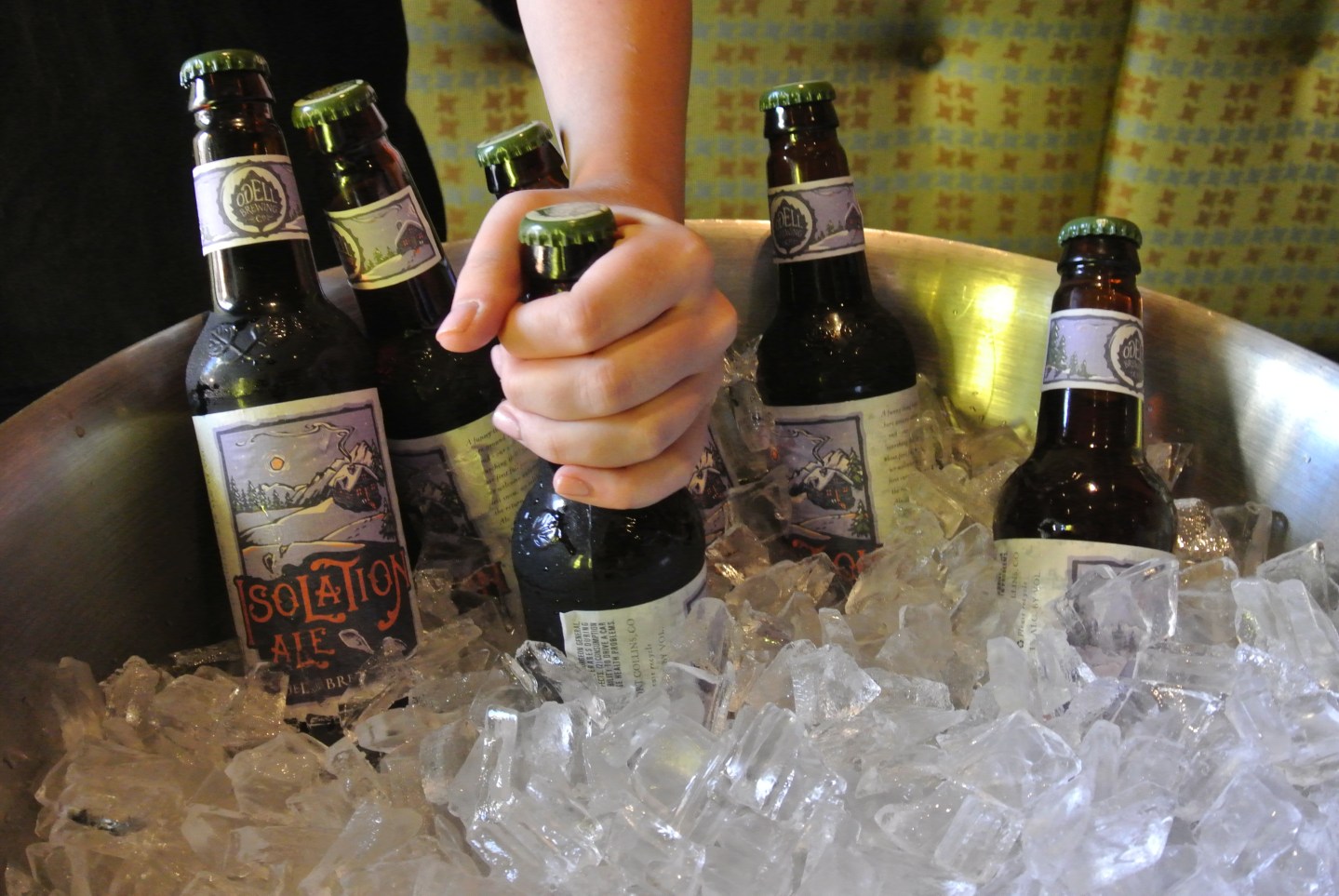 Beers at the GABF
Chris Morris

2015 saw a lot of milestones in the craft beer world – perhaps the most notable being the number of craft breweries in the United States surpassed the historic high set in 1873, topping 4,100. But along with that rapid expansion, there was also a consolidation of sorts this year that could set the tone for and alter the landscape in the year to come.

Merger mania hit the craft beer world in 2016. And, ironically, it’s the fusion of two giants that could have the biggest impact on smaller beer makers. The pending $107 billion merger of Anheuser-Busch InBev (BUD) and SABMiller (SAB) could create a monolithic distribution system that will have long-term repercussions in the industry, even if that impact isn’t felt for years.

But the mega-brewers merger was just the cap on a year full of M&A. Take a look at some of the big deals that have been announced this year.

There are many more, of course, and it’s a safe bet 2016 will continue the trend as craft continues to gain market share – and breweries position themselves for strong, long-term positions. Reuters, in fact, has already reported that employee-owned New Belgium Brewing has hired Lazard Middle Market to look for a buyer, with a valuation of over $1 billion being floated.

“Craft has reached a stage where these small brewers are real businesses now and the [companies] both within and outside of the industry are taking an interest,” says Bart Watson, staff economist of The Brewers Association.

A lot of this year’s deals were driven by brewery owners looking to transition out of the industry or set their companies up for the future. Big brewers also became more aggressive. And private equity firms took a larger interest in the field.

So, perhaps the question is ask is what will be driving the 2016 acquisitions?

A lot depends on how things shake out with AB InBev and SABMiller. If the deal goes as expected and MolsonCoors takes over the U.S. operations of SABMiller, that company could become someone to watch.

“So far, MolsonCoors has only done one acquisition, but there’s some possibility that the newly formed unit will be looking to invest a little differently,” says Watson.

If so, it will be competing with Anheuser Busch (ANHVF). While the company’s Budweiser brand has made it a point to belittle craft brewing throughout 2015, it has continued to invest in and purchase proven (and popular) craft brewers rather than launching its own craft division. The newly-combined company’s loss of the revenue from the Miiller and Coors brands could push it to more aggressively pursue craft creators.

Private equity is a bit more of a conundrum. While several firms have sunk money into breweries, they haven’t spun them off yet. And it’s possible interest could slow down until there’s a sense of whether the investments pay off.

What should be especially interesting to keep an eye on as we go into 2016 is what sort of price tags get attached to these days. Constellation paid $1 billion for Ballast Point. And while the financial terms of the Lagunitas-Heineken deal weren’t announced, the Wall Street Journal valued the California-based brewer at $800 million.

Those sorts of deals could be aberrations, with the power of the brand names being factored into the cost, but the pool of willing sellers – especially among ‘name brand’ craft brewers – is getting pretty shallow. As a result, potential buyers may need to pay more to woo them. So even if the total number of deals declines in 2016, the total value of them coulf, in fact, go up.

“This is a supply and demand situation,” says Watson. “Most of the [brewers that were thought to be willing to sell] on the rumor tree have shaken loose.”