America Has More Breweries Than Ever Before 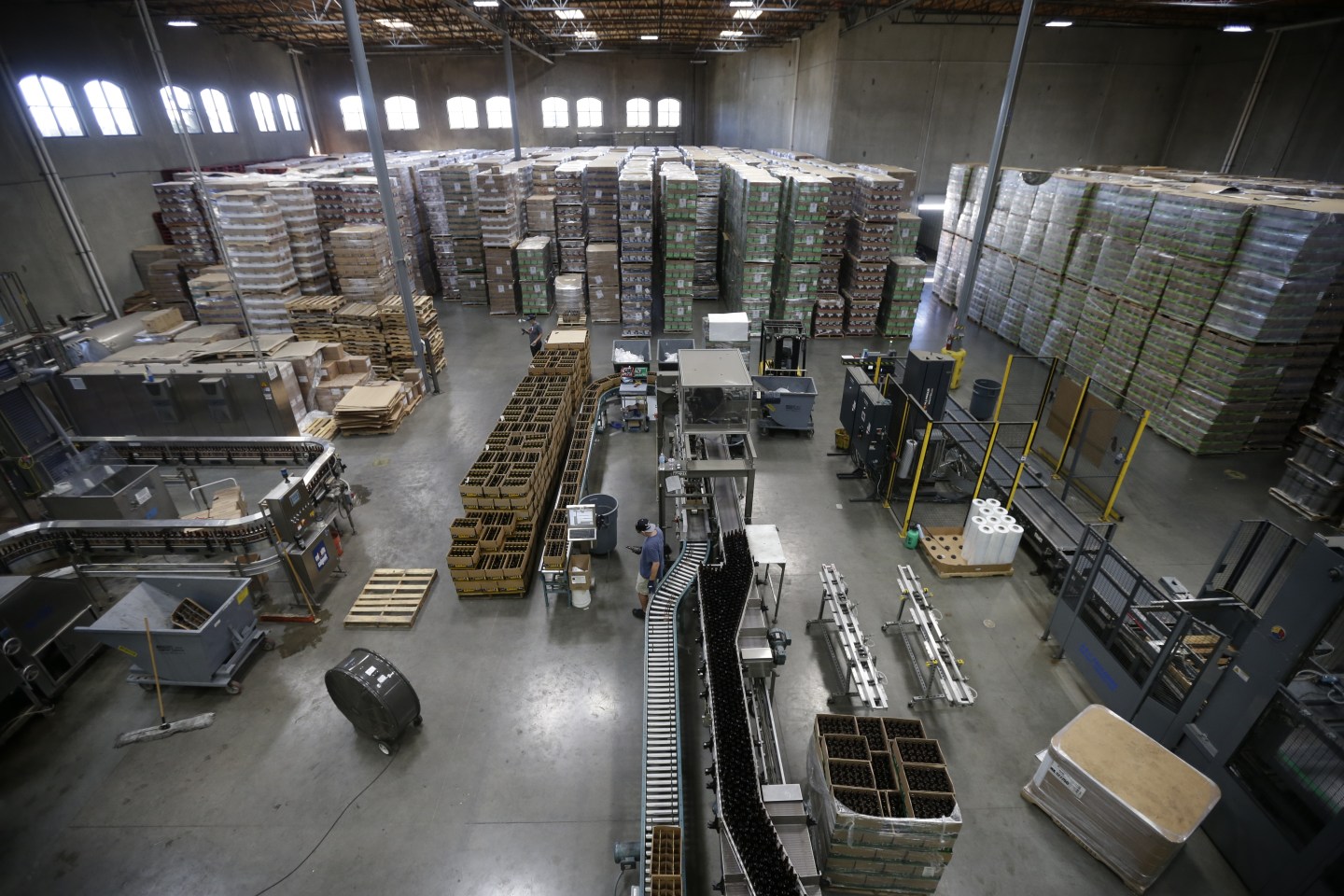 The United States now has more breweries than ever before, reaching a record level of 4,144 in 2015 and finally exceeding a historic high that was set back in 1873.

The figure caps a massive turnaround for the industry, which had under 100 brewing facilities in 1978, a low point for American brewing. The Brewers Association, which released these figures on Wednesday, has reported steady growth mostly due to the expansion of craft breweries as the localized beer movement has taken off. Craft beer volume represented just 1% of the overall beer industry in 1994 and only reached 5% by 2010. Its share of the market more than doubled to 11% just four years later, as beer drinkers are increasingly attracted to smaller, local brands.

The Brewers Association points out that the roughly $100 billion industry is seeing two breweries open each day. Small and independent U.S. craft brewers are now contributing more than $55 billion to the U.S. economy and accounting for more than 424,000 jobs.

The popularity of the craft beer movement has led to some recent consolidation, as MillerCoors, Heineken, and other big brewers scoop up smaller competitors to chase growth. Roughly a third of self proclaimed “craft drinkers” say they “always or often” seek to buy a beer they haven’t heard of before, according to the Brewers Association and Nielsen, supporting the notion that smaller, less marketed brands have an edge with a segment of the beer drinking population.

The previous decline in American breweries can largely be explained by prohibition in the U.S., which led to the closure of many breweries across the nation after the sale of alcohol became illegal in 1920. Though prohibition was repealed in 1933, stringent laws relating to the purchase and distribution of alcohol were kept on the books for decades and are still lingering to this day. It wasn’t until a 1979 law legalized home brewing that the beer industry saw a real jolt.