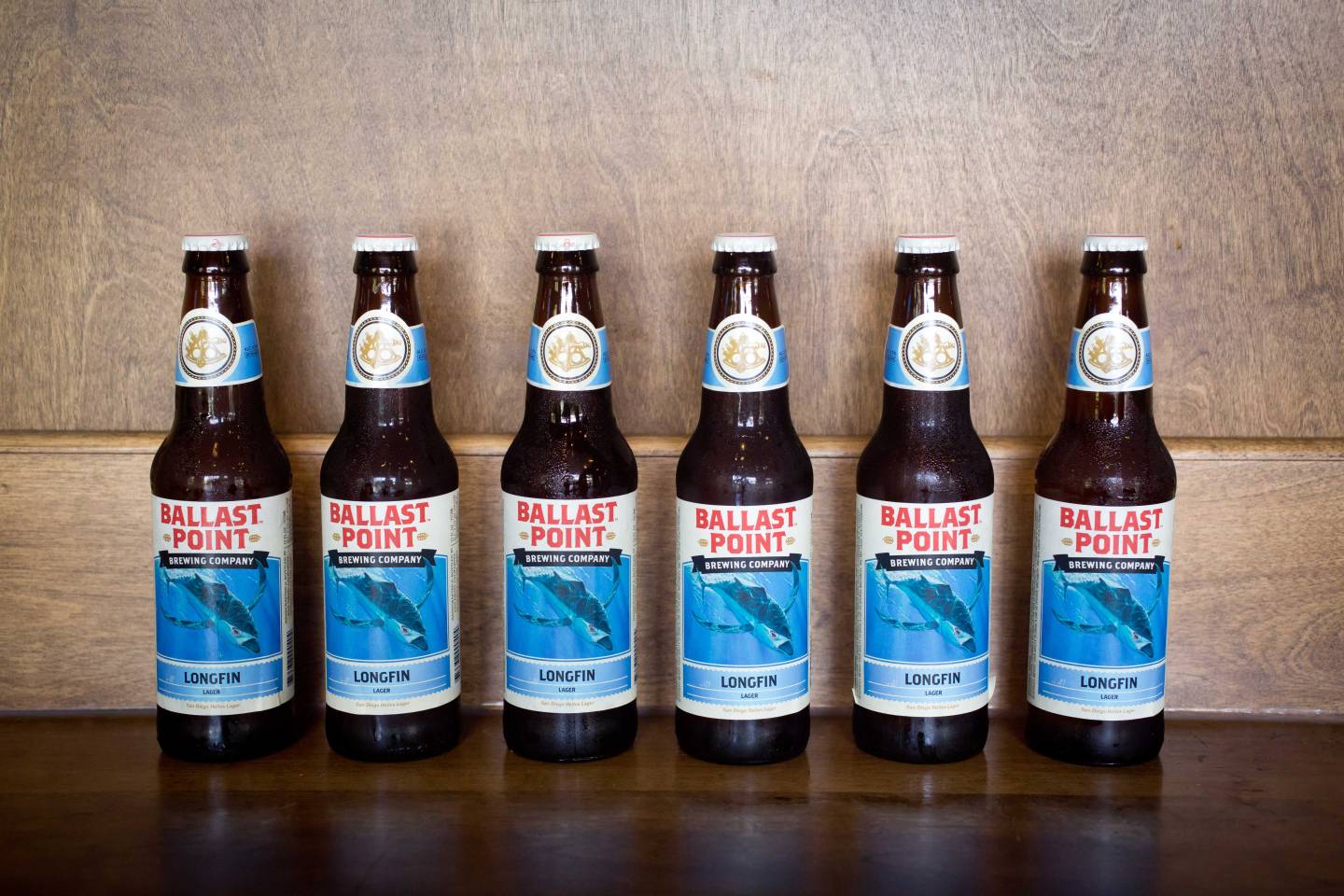 Constellation Brands, which already produces Mexican beers Corona and Modelo, has agreed to pay almost $1 billion to buy California craft brewer Ballast Point. The deal is the latest takeover by a large Big Beer company for a smaller, but faster growing rival.

Ballast Point, known for its popular Sculpin IPA, is on pace to sell nearly 4 million cases this year, which would represent growth of more than 100% versus last year. Net sales for the year are expected to reach about $115 million. Constellation Brands (STZ) expects the deal, which will be financed with cash and debt, will close by the end of 2015. The deal also sidelines Ballast Point’s plans to go public – the brewer had filed plans for an initial public offering just last month.

The acquisition is the latest by a Big Brewer at a time when Anheuser-Busch InBev, MillerCoors, Heineken and even private-equity firms are scooping up craft beer brands to hunt for growth in the U.S. beer industry, where volume has generally been flat as consumers spend more on spirits and wines. For many of those big brewers, volume for their largest brands are in decline or at best, holding steady. Craft beer brands have greater appeal to either go national or even gain greater exposure by shipping volume to markets abroad.

Constellation isn’t exactly in the same position as InBev and MillerCoors in the U.S. – where premium light brands like Budweiser, Miller Lite and Coors Light have faced challenging volume trends. Constellation’s Mexican-produced beers, which it acquired in a side deal after InBev bought the international assets of Mexican brewer Grupo Modelo for $20.1 billion in 2013, are selling well and stealing market share in the U.S. Beer net sales at Constellation jumped 13% for the first six months of the current fiscal year, while the company’s wine and spirits unit – which includes Svedka vodka and Robert Mondavi wine – posted flat sales over the same period.