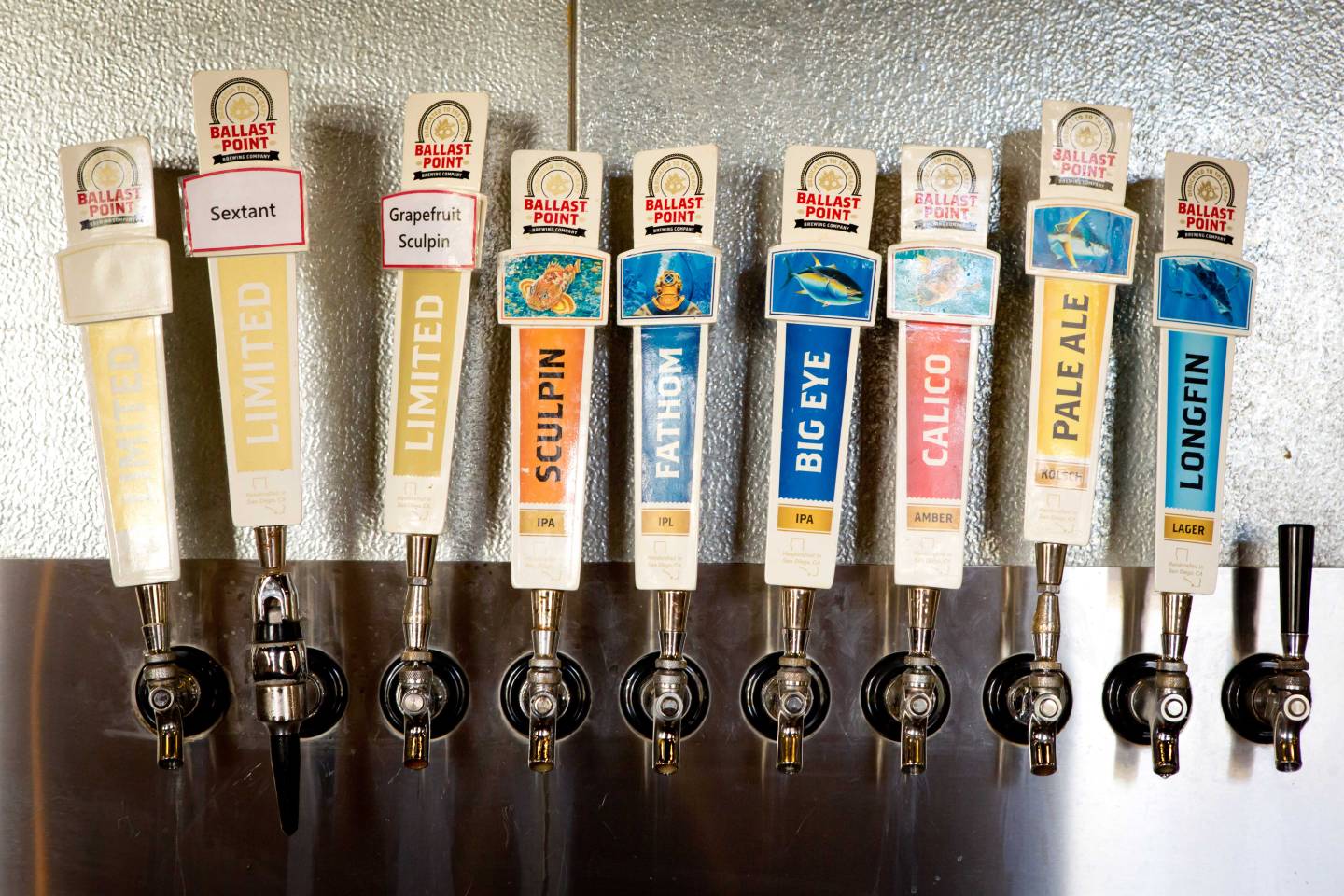 At a time when many craft brewers are opting to sell their businesses, Ballast Point Brewing & Spirits has an unconventional plan for the brewer’s future: it’s going public.

The San Diego-based craft brewery, the nation’s 31st largest craft brewer, has officially filed plans to go public with the Securities and Exchange Commission. The brewer would be one of the few publicly traded craft beer companies, joining a small club with Sam Adams maker Boston Beer (SAM) and Redhook and Kona brewer Craft Brew Alliance (BREW). There were also reports over the summer that SweetWater could go public, but that deal hasn’t occurred yet.

The craft beer space is a hot sub-segment of the $101.5 billion U.S. beer industry. Though volume for the total beer industry has been generally flat, the craft beer segment’s market share has jumped from 5% in 2010 to 11% last year. The hot growth has led some craft brewers to sell their businesses to larger rivals or private equity firms that see great potential in the smaller brewer’s growth prospects. The pace of those deals for the past few years has led to some controversy in the craft beer industry. An IPO filing is another way for founders and investors to cash out, though this route hasn’t been nearly as popular.

Ballast Point produces 15 different styles of beer throughout the year. The company’s most popular beer is Sculpin, an IPA which was first released in 2005. Other popular beers from Ballast Point include a Pale Ale, Calico Amber Ale and Longfin Lager. It sold a total of 122,890 barrels of beer last year.

It also has a sense of humor. Ballast Point intends to list the company’s shares on the Nasdaq under the ticker symbol PINT. That would join Boston Beer’s SAM (SAM) (after Samuel Adams beer) and similarly recognizable tickers from Budweiser maker Anheuser-Busch (BUD) and Molson Coors (TAP).