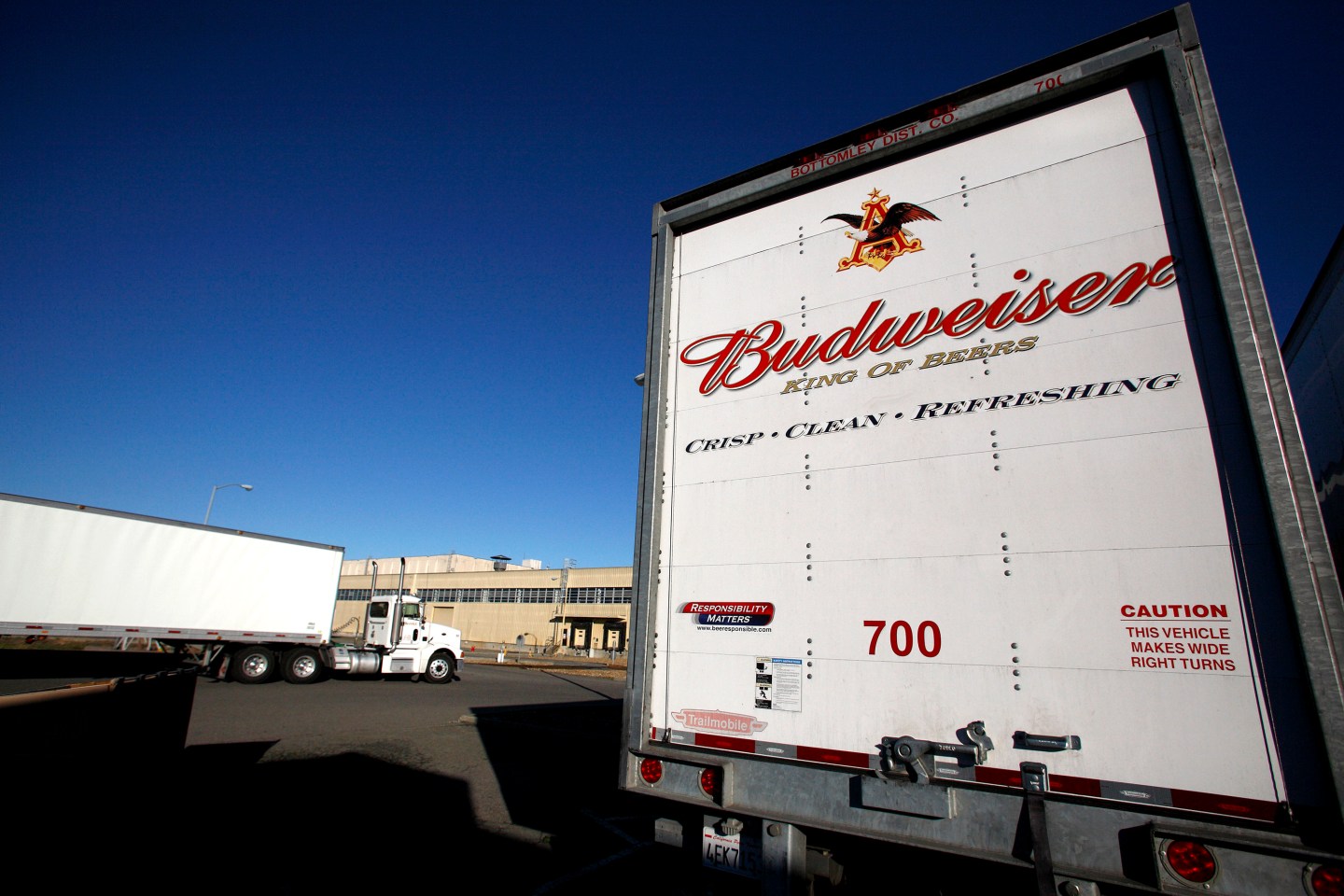 Anheuser-Busch, the world’s largest beer company, is getting seriously crafty by scooping up another tiny rival, this time buying Washington-based Elysian Brewing Co.

On Friday Anheuser-Busch (BUD) announced it was buying Seattle-based Elysian, which sold more than 50,000 barrels in 2014 with the Immortal IPA accounting for more than a quarter of the company’s total volume. The brewing giant is gaining control of a brewery, as well as four Seattle brewpubs. Terms of the deal, which is expected to close at the end of the first quarter, weren’t disclosed.

“Elysian’s story includes everything we look for in a partner,” said AB’s craft CEO Andy Goeler. “As the fastest growing brewer in Washington, their recipe is working.”

The acquisition won’t move the needle much for AB, which reported more than 315 million hectoliters in global volume for the first nine months of 2013 alone. But the deal is the second notable acquisition by AB of a craft brewer since November, when it bought Oregon-based 10 Barrel. 10 Barrel was expected to sell about 40,000 barrels of beer in 2014, according to AB when it made that announcement.

The craft beer industry is luring big players on the hunt for growth as overall beer volume has weakened in recent years. The craft industry, which has over 3,000 players in the U.S. today, now generates over $14 billion in dollar value and posted 18% volume growth in 2013 versus the total beer market’s 1.9% decline. Neither Elysian nor 10 Barrel were large enough to make the Brewers Association’s list of the top 50 U.S. craft brewing companies in 2013, and both won’t be in contention to do so in the future. The association requires that brewers need to be independent and with AB’s ownership, both Elysian and 10 Barrel will no longer meet that criteria.

Elysian, which has been around for nearly 20 years, said the sale to AB would help the brand grow even more.

“With the support of Anheuser-Busch, we will build on past successes and share our beers with more beer loves moving forward,” said Elysian CEO and co-founder Joe Bisacca.