A craft beer empire is about to be made 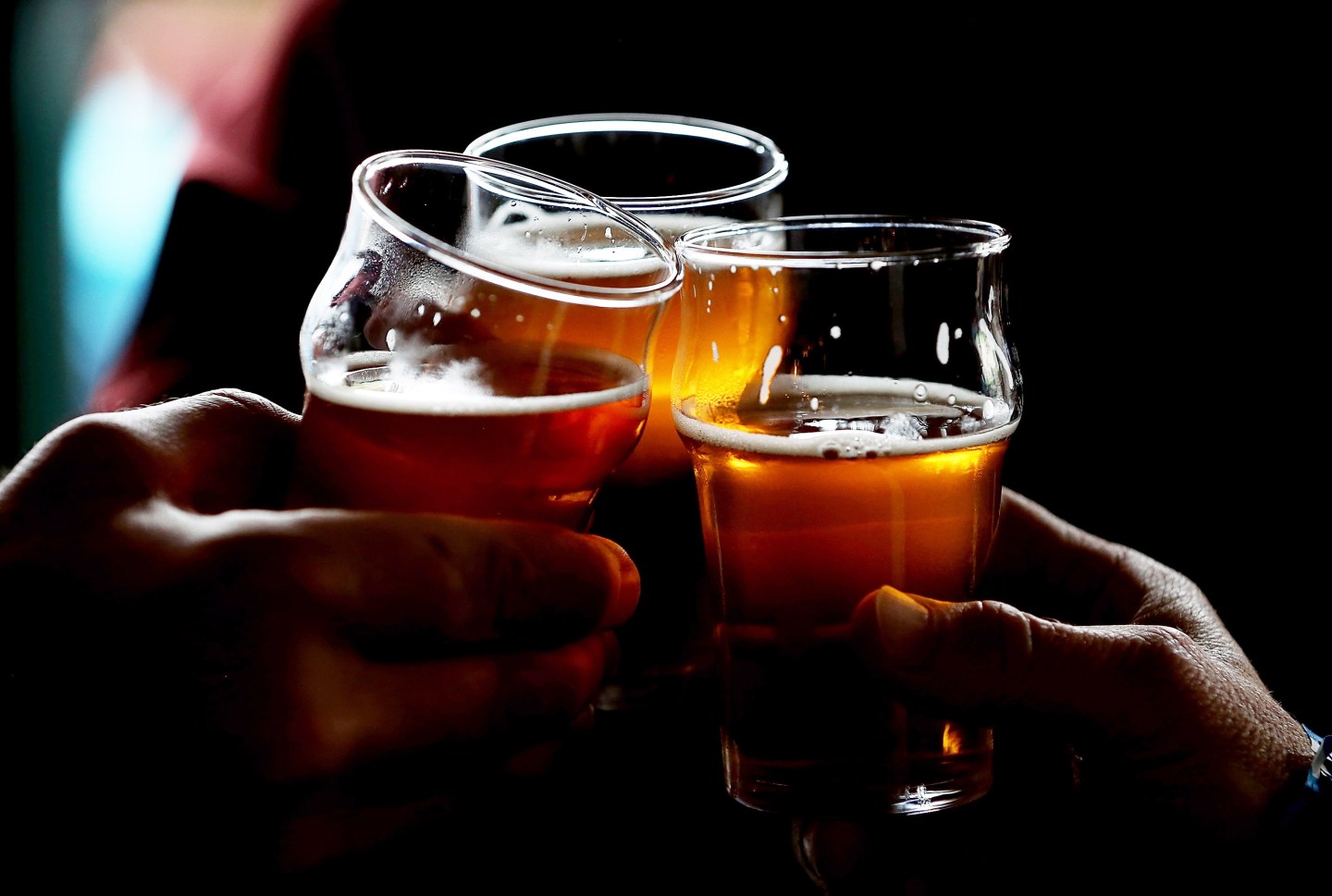 The craft beer world is getting a little smaller. Duvel Moortgat and Firestone Walker have signed an agreement to combine their U.S. operations. The deal will see Duvel making an investment in Firestone Walker, but both companies plan to continue operating independently.

Terms of the partnership, which the breweries stopped short of calling a merger or acquisition, were not disclosed, as both companies are privately held. The transaction is expected to close later this year.

The deal will further expand the reach of the Belgian beer conglomerate. Less than two years ago, it purchased Kansas City’s Boulevard Brewing Co. – and in 2003 it acquired Cooperstown, NY-based Brewery Ommegang.

Duvel and Firestone Walker are both well known in the craft world. Duvel’s Belgian Golden Ale is one of the world’s top ranked beers. And Firestone Walker is well regarded for its IPAs, including Double Jack. The brewery is a frequent winner at the Great American Beer Festival.

“The riddle for us lately has been how to maintain [our] founding traits while serving a growing demand for our beers,” said Firestone Walker founders David Walker and Adam Firestone in a statement. “It became increasingly clear that we needed a partner and brewer to solve this problem, and to secure our brewing legacy for the future. … Duvel Moortgat’s investment in us is an elegant solution that will enable us to grow within a framework that meets our standards – all without losing focus on the traits that got us here.”

While Duvel’s history with craft brewers it has acquired is a solid one, the deal is still a big shift in the California beer market. Firestone Walker, the nation’s 16th largest craft brewer in beer sales volume, has spent 20 years building a reputation for quality – and its barreled beer program is one of the most respected in the country.

Duvel said it has no intention of putting that reputation at risk.

“The most important thing that we can do for Firestone Walker is to help David and Adam manage the exponential growth that their team and their brewery is experiencing right now by providing financial and production capacity to support them,” said Simon Thorpe, Duvel Moortgat USA president in a statement.

Consolidation is something that tends to make craft beer drinkers nervous, in part because macro breweries Anheuser-Busch InBev and MillerCoors have been quietly buying craft brewers for years. However, say those in the industry, as the total number of craft breweries continues to expand, these sorts of buyouts are likely to become more common.

“Consolidation is inevitable,” says Ron Lindenbusch of Lagunitas Brewing Co. “I mean, Unilever bought Ben & Jerry’s. As a category, we’re much stronger than an individual brand.”