Data Storage King EMC Finally Gets With the Times 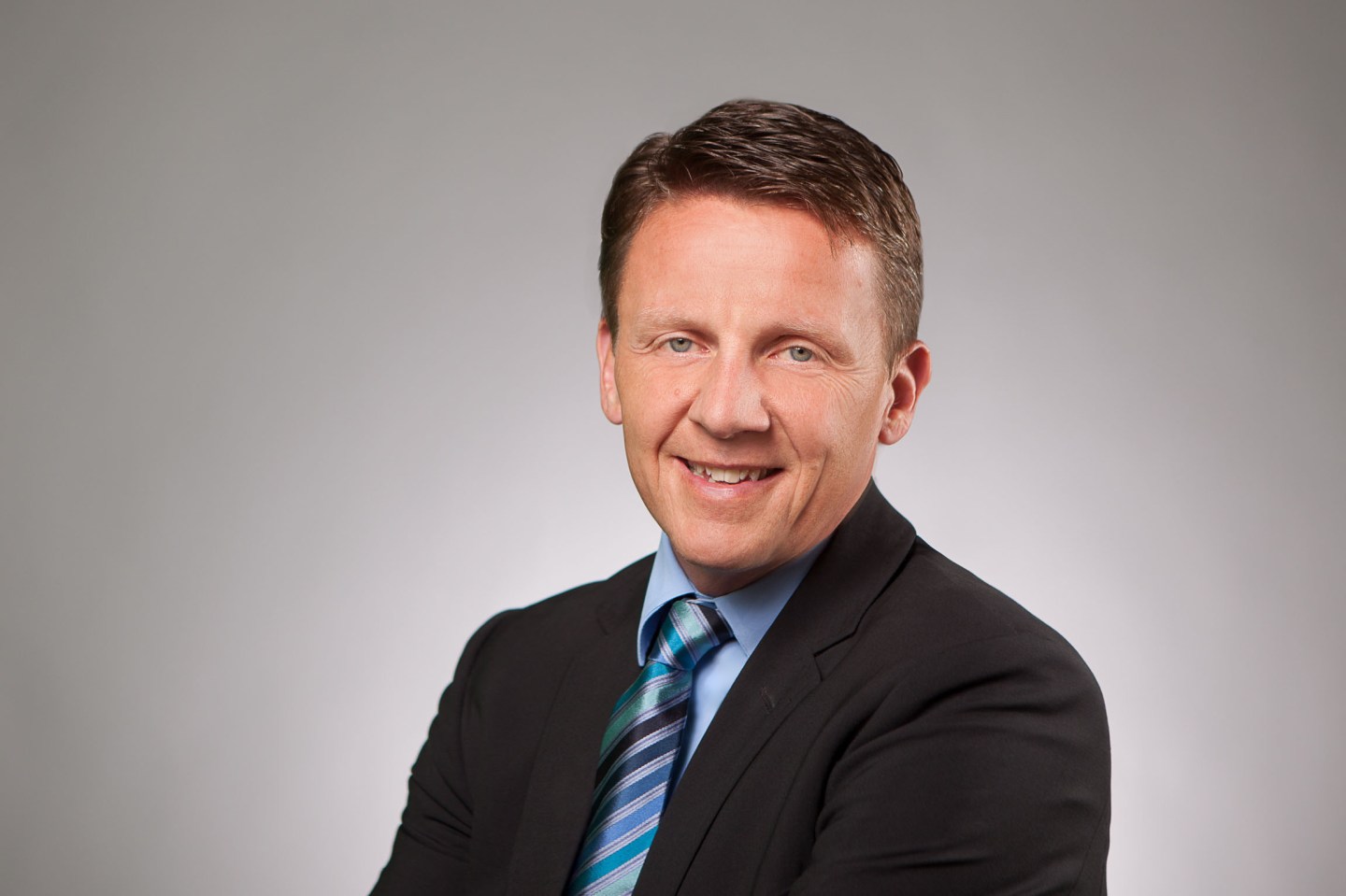 EMC is known for many things. It’s the object of a $67 billion acquisition plan by Dell; it leads the market in storage systems used by big companies and it’s a majority owner of VMware. But it’s not typically (or ever) seen as a champion of open-source software.

On Tuesday, the Hopkinton, Mass.-based company said it is open sourcing software that manages and orchestrates the set up and management of servers and storage switches in data centers. The software, called RackHD, and associated documentation is already on Github, an online library for open-source products. Developers can go there to check out what’s available and download software as needed.

Open-sourcing is the practice of making the nuts-and-bolts software source code available to developers anywhere, anytime for examination, tweaking and deploying under a variety of non-commercial licenses.

It is the antithesis of the proprietary, company-owned software from Microsoft (MSFT), Oracle(ORCL), Apple, and, um EMC, but it is also very much the way the world is going. Last week even Apple (AAPL)—seen as the ultimate power in closed, proprietary software—made good on promises to open-source its new Swift programming language.

We are living in a new world, people.

To be fair this is not totally new ground for EMC (EMC). In May, it open-sourced software for managing mixed storage systems in data centers, a sort of storage analog to RackHD. With that software, called CoprHD, customers can run storage systems from many vendors in a shared pool of resources with ViPR acting as the traffic cop.

Jeremy Burton, president of products and marketing for EMC, acknowledged that just two or three years ago, the thought of EMC opening up key code for the world would have been a stretch to say the least.

Instead, the company is hoping to make this a common practice at least for the work coming out of its emerging product teams. “The old idea was that we’d produce proprietary source code and over our dead body would we share it,” Burton told Fortune.

This is a learning process, he said. in May, CoprHD was released under the Mozilla software license, but a new release of the code (to be released Tuesday) will be available under another license known as Apache 2 due to input from developers, Burton said.

So, what’s the point of RackHD? It should help tech providers and customers deploy new technology faster, Burton explained.

It’s what is called a hardware management and orchestration layer, which makes it easier for those who run big data centers to automate the deployment and running of industry-standard servers and to update server switches.

Companies like Amazon (AMZN) Web Services, Microsoft, and Google (GOOG) wrote their own software to do this for their massive public cloud data centers, but other companies typically need to write their own code.

“There will be a chunk of the world in public cloud without a doubt but in every organization there will almost be a set-top model with some stuff running on-premises and other stuff in public cloud,” Burton said. “And in those situations, those customers will want to run something on premises that replicates what’s in the public cloud.”

In theory, RackHD will make it easier for data centers using standard hardware to update firmware, take advantage of new features and capabilities or install new virtualization or operating systems without weeks or months of lagtime. RackHD will work with, not replace, existing orchestration products like Puppet, Chef and Ansible, EMC contends.

It’s unclear how many companies will turn to EMC, which is, after all, a storage player, for technology to manage their servers. Sure, EMC has a big presence in corporate data centers but so does IBM (IBM), HP (HPE) and other companies that have their own agendas.

It also seems that much of what RackHD purports to do could also be accomplished using parts of OpenStack, although RackHD isn’t as all-encompassing. EMC said its affiliated EMC Federation companies Virtustream and Pivotal are already using RackHD.

So who’s next into the open-source pool? Probably more of the company’s storage controllers themselves, Burton said.

To be sure, EMC is hardly likely to open-source the software associated with its high-end VMAX storage systems, but hey, it’s a start.

For more on the EMC-Dell deal see the video: