In wake of Dell deal, what about ‘the Federation?’ 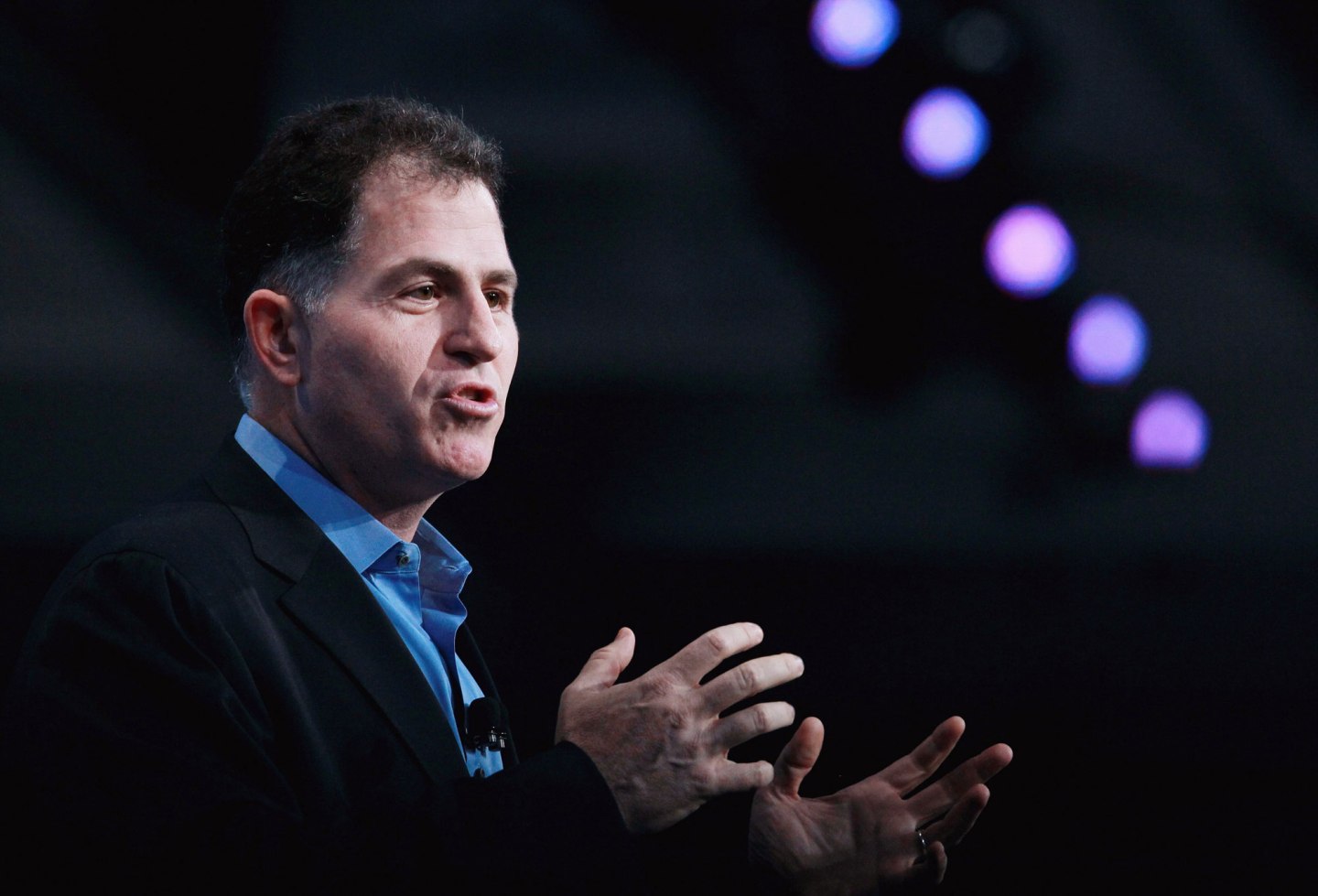 Going private as part of Dell’s blockbuster acquisition of EMC should give that company’s controversial “EMC Federation” cover to keep doing what it’s been doing. Whether that is a positive thing remains a question, however.

The EMC Federation comprises VMware (VMW), RSA, Pivotal, Virtustream, RSA, and VCE, as well as EMC II, and was put together by EMC chairman Joe Tucci. He has always maintained that this array of aligned companies can attack big IT problems together and separately as needed.

After the purchase by Dell and Silverlake is completed, presumably in mid-2016, VMware will remain a publicly traded company.

On an EMC call early Monday, VMware chief executive Pat Gelsinger said management believes “strongly in an independent ecosystem even as we see great leverage from Dell.” But he also acknowledged that a deal of this size will cause repercussions.

When asked whether the combined company would take Pivotal public or divest other parts of the federation, Tucci said “obviously that’s Michael and Silver Lake’s final call.” While they might not call the association of businesses a federation, the idea remains the same, Tucci noted.

But there are lots of complications ahead. Formalizing the bond between EMC and Dell could mean that VMware partners like Hewlett-Packard (HPQ) and Lenovo might be spooked.

On the conference call Michael Dell, who will be the chairman of the combined company, said he’s studied the Federation carefully. “We’ve gotten to know the organization and how it works and we look forward to enhancing that,” he said, adding that “Within Dell we have some fantastic new businesses that we’ve been incubating ourselves. SecureWorks, and Boomi a fast-growing data integration company.”

Still, this mega-deal will not allay the concerns of critics who feel that the EMC Federation is more a Frankenstein conglomeration of companies that are loosely stitched together rather than a real competitive force.

For more on the deal see the video: