Report: Dell looking to spin off this business in an IPO 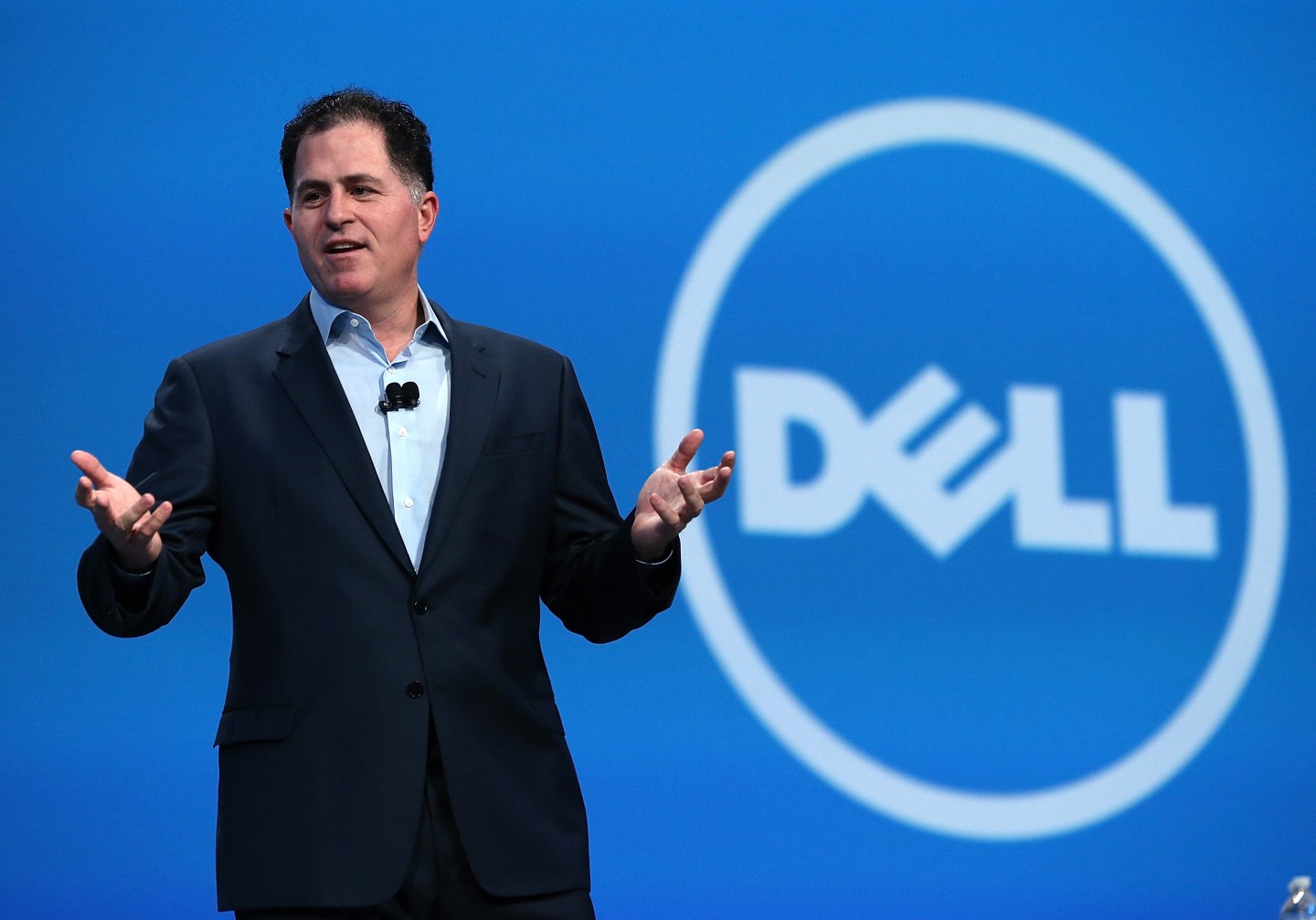 Dell may now be a private company, but that doesn’t mean that it can’t spin out a growing business unit into the public markets.

The computer giant is reportedly looking at an initial public offering for its SecureWorks cybersecurity business, according to an article Monday by the Atlanta Business Chronicle that cites unnamed sources. Going public could make SecureWorks worth over $1 billion, the report states.

A Dell spokesperson declined to comment to Fortune about the story.

In 2011, Dell bought the Atlanta, GA-based security company for $612 million. As a result of the acquisition, SecureWorks became a subsidiary of Dell, which then moved its cybersecurity business to Atlanta, according to the report.

After years of conducting business under the scrutiny of the public eye and dealing with pesky shareholders, Dell took itself private in 2013 with the help of Silver Lake Partners in a deal worth approximately $24.9 billion. Ever since then, Dell seems to have been doing reasonably well, according to media reports, although the company doesn’t detail its revenues and profits like it used to when it was a public company.

Now that the company’s had a couple of years outside of the limelight, it’s considering taking parts of its business public, as Silver Lake managing partner Egon Durban explained to Fortune at this year’s Brainstorm Tech conference.

Durban, a member of Dell’s board of directors, said that Dell was not yet committed to spinning out any businesses as of yet, but he did say that its SecureWorks security business as well as its Boomi a cloud-software business, could be possible contenders.

Dell is studying storage giant EMC (EMC) and its Federation model of maintaining a collection of independently functioning companies that are housed under one parent company, Durban said.

An anonymous source told the Atlanta Business Chronicle that Dell was considering spinning off SecureWorks in order “to get capital into parent Dell.”