All hail openness! EMC gets with the open-source program 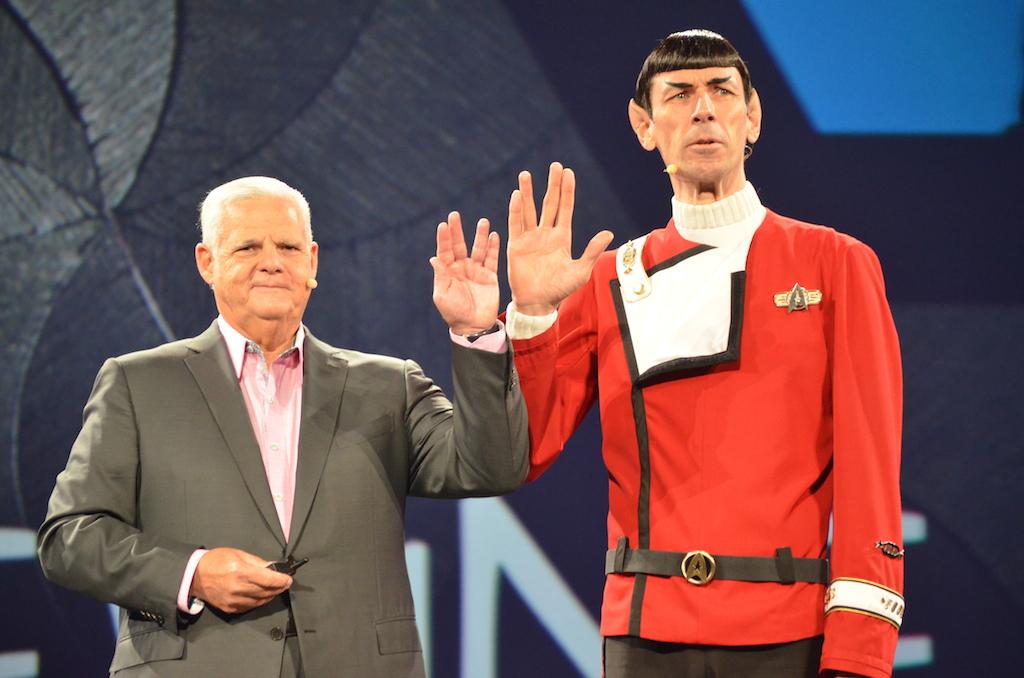 Over the past few years there has been a race among old-school tech providers—companies like IBM, Hewlett-Packard, Cisco, VMware—to paper over their proprietary roots by open-sourcing at least some of their technologies.

That typically means releasing software code that had been closed off from outside eyes to any developer who wanted to work with it. The upside is potentially greater interoperability between vendor offerings—something customers have started to demand. The downside is that open-source software is usually free software. You can see how vendors might not like the sound of that.

This week EMC made a major move in that direction by open sourcing the code for its ViPR controller software, the first time EMC (EMC) has done this with a commercial product. ViPR lets companies combine storage systems from multiple vendors into a shared pool of resources. With ViPR acting as traffic cop, EMC storage could work with NetApp storage and with Pure Storage etc.

Up till now it has been hard for EMC to persuade competitors in the hotly contested storage market to support an EMC-branded product. Open sourcing could help there: If rival NetApp (NTAP) sees potential upside from supporting ViPR it may jump in the pool to support ViPR if it meant it could sell more NetApp storage. And all that collaboration should be good for shared customers who may have a mixed set of storage hardware on their hands. ViPR will be available to developers on the Github code library under the awkward name of Project CoprHD.

It’s hard for vendors who have made billions selling proprietary hardware and software to adapt to these new times. But, IBM has long been an open source proponent, using its support of Linux to rejuvenate its mainframe business and also backing the Eclipse development environment, OpenStack and other open-source efforts.

EMC was a slower off the mark although it did help found Pivotal, a spinoff company that’s backing the open-source Cloud Foundry platform as a service. EMC has also shown interest in OpenStack, the open-source cloud framework, buying Cloudscaling, an OpenStack pioneer last year. Companies can use OpenStack to build their own private clouds and some vendors are using it to build public cloud alternatives to Amazon Web Services.

Putting the code for ViPR out on Github for developers to play with is no doubt important and probably signals a bigger push into open-source code for EMC, but it’s not like the company turned over the keys to the kingdom, said Ashish Nadkarny, research director for IDC.

“What would really be a huge deal is if EMC open-sourced VNX, VMAX or Isilon,” he said, referring to three of EMC’s hottest product lines.

That’s not happening. At least not yet.