Washington Won’t Do Anything on Gun Laws 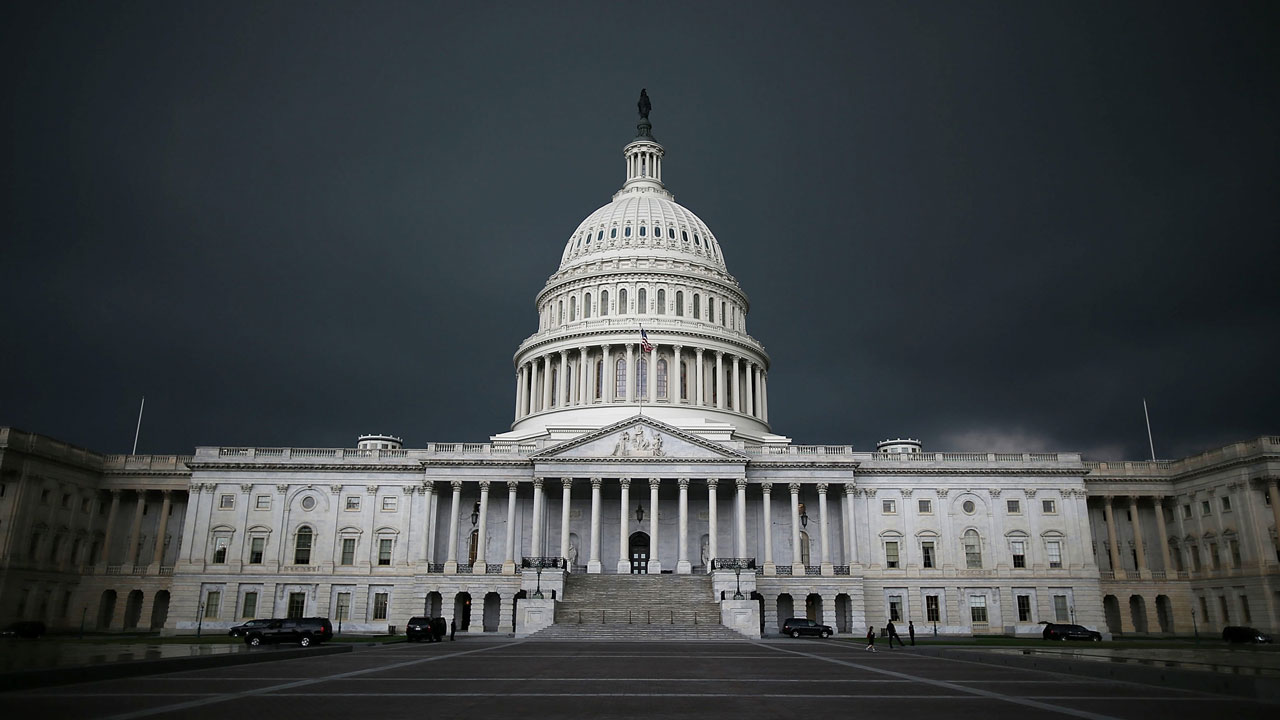 There will be no new gun control laws responding to the massacre in San Bernardino.

That much should be self-evident to anybody paying attention in recent years as a pile-up of mass shootings failed to break a stalemate in Washington over how to respond to the violence. The attack Wednesday in southern California that claimed at least 14 lives and injured at least 21 won’t dent the dynamic.

Instead, both parties are retreating to their corners. Democrats accuse Republicans of standing athwart common-sense gun safety measures to appease the National Rifle Association; Republicans point to the Second Amendment and tout proposals aimed at improving mental health as an alternative. And everybody involved knows the temporary flurry of activity will amount to nothing.

Witness what happened in the Senate on Thursday evening. Democrats tried to impose modest limits on gun ownership by tightening background checks and the denying guns to those on the federal terror watch list. Both proposals ran into a brick wall of Republican opposition, with the background check measure failing by a vote of 48 to 50 and the terror watch list restriction going down by a vote of 45 to 54.

Senate Minority Leader Harry Reid (D-Nev.), a longtime gun rights supporter who’s emerged as an increasingly vocal critic of the NRA in his final term, on Thursday morning called the group a “quasi-militant wing of the Republican Party.”

“Those who choose to the NRA’s bidding will be held accountable by our constituents,” Reid said in a Senate floor stemwinder. “Their vote against these sensible measures will be a stain for all the American people to see.”

But Democrats well knew before the votes that each of the gun control proposals would fail. And they offered them as amendments to a broader package Republicans engineered to repeal Obamacare — one that the GOP in turn knows will draw a certain veto from President Obama. In that sense, the legislative exercise that Democrats forced on Thursday was doubly doomed before it began.

Sarah Trumble, senior policy counsel at the center-left think tank Third Way, said it was worthwhile anyway to get lawmakers on record anew in the wake of the latest tragedy. “It’s absolutely a valuable practice to force people to vote,” she said. “We’re a year away from another election. Republicans need to put up or shut up.”

Yet if a mass shooting that targeted one of lawmakers’ own (then-Rep. Gabby Giffords, in Tuscon, Ariz., in 2011) and another that claimed the lives of 20 small children (at Sandy Hook Elementary, in Newtown, Conn., in 2012) couldn’t move Congress to action, simply adding to the death toll won’t compel the body to budge.

And it won’t until the cost to lawmakers of doing nothing overwhelms the cost of doing something. That requires pressure from the voters back home, and there’s no evidence it’s materializing. While supermajorities of voters from both parties support targeted measures to curb gun violence — including background checks for firearms sold at gun shows and through private sales and restrictions on sales to the mentally ill — the country is more evenly divided than at any time in the past two decades over a more basic point. Roughly half of Americans believe it’s more important to protect the rights of gun owners than to control gun ownership, up from roughly a third in 1993, according to an August study by the Pew Research Center.

Perhaps more importantly, views on the issue divide starkly on partisan lines. Republicans prioritize gun rights over gun control by 71% to 26%; Democrats are a mirror image, valuing control over rights, 73% to 25%. As long as those numbers hold, there will be little political incentive for Republicans to risk the ire of the gun rights lobby by signing on to even modest new limits.