Who Is Winning The Late Night Ratings Wars 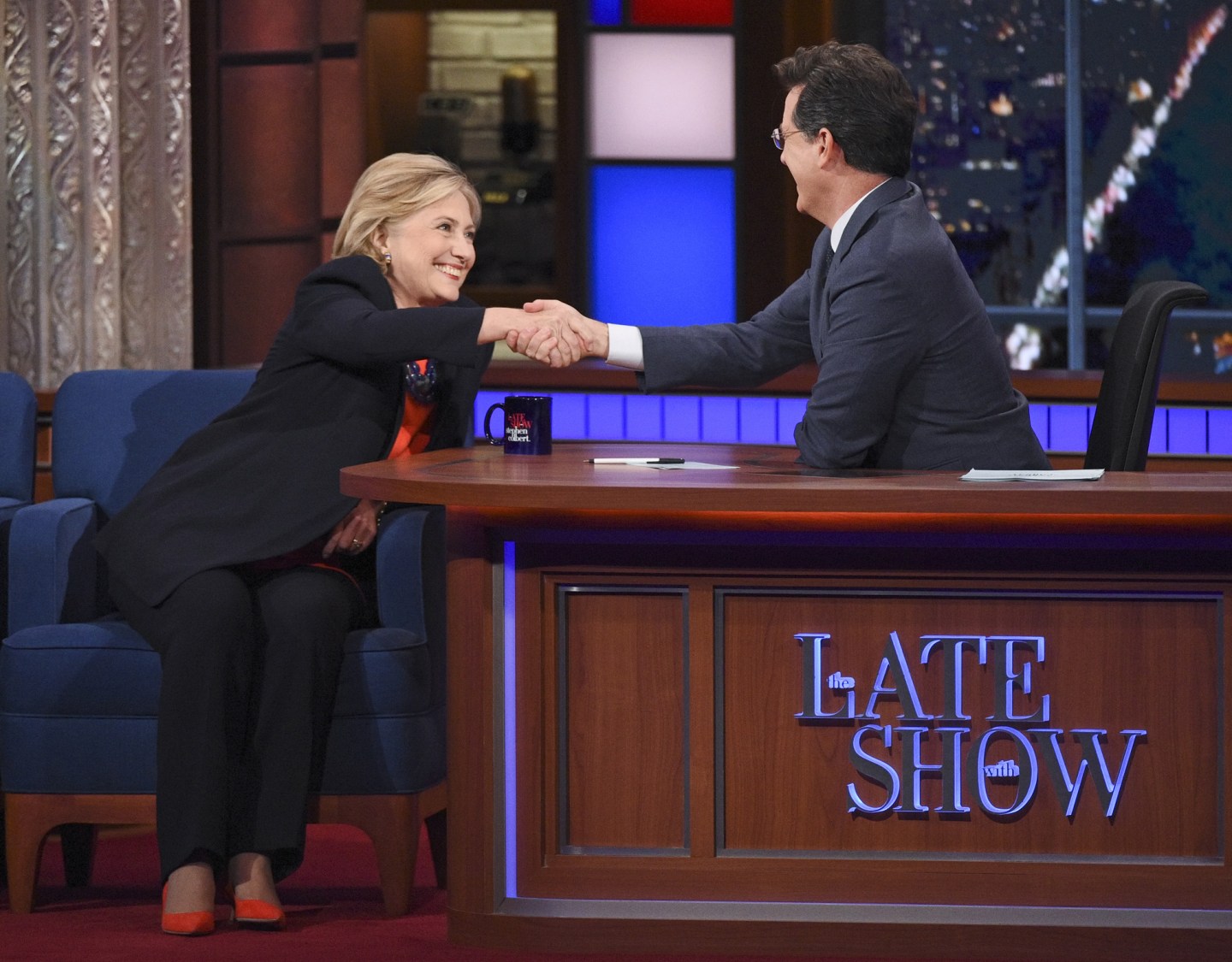 Two months into his network run, Stephen Colbert has settled into the second spot (behind NBC’s Jimmy Fallon) in the late-night television ratings rankings. But, while Colbert isn’t likely to take the late-night crown anytime soon, he is outpacing the numbers put up by his predecessor on CBS (CBS), especially among younger audiences.

The ratings for Colbert’s Late Show among the coveted demographic of 18- to 49-year-olds are up about 50% from the numbers David Letterman’s show posted during the same period last year and Colbert’s show has nearly double Letterman’s ratings among the 18- to 34-year-old audience, according to Nielsen numbers reported by The Hollywood Reporter.

Colbert’s ability to connect with a younger has also improved the CBS show’s streaming numbers, which are up more than 2000% over his predecessor, THR notes. On Wednesday, a clip from Tuesday night’s show featuring guest Aziz Ansari went viral online. The clip shows Ansari, who stars in the popular new Netflix (NFLX) series Master of None, calling out CBS (along with late-night talk shows) for a lack of diversity on air.

The publication also put together a handy graphic ranking a dozen late-night talk show hosts based on their ratings among younger demographics, which shows that CBS’s Late Late Show is also seeing improved ratings with new host James Corden (who took over for Craig Ferguson earlier this year) — an improvement that it likely thanks to a bigger lead-in audience from Colbert. And Colbert can still expect some ratings boost. He is the first late night host to nab the post-Super Bowl slot.