Leaders, here’s why you should try to be more like Tina Fey 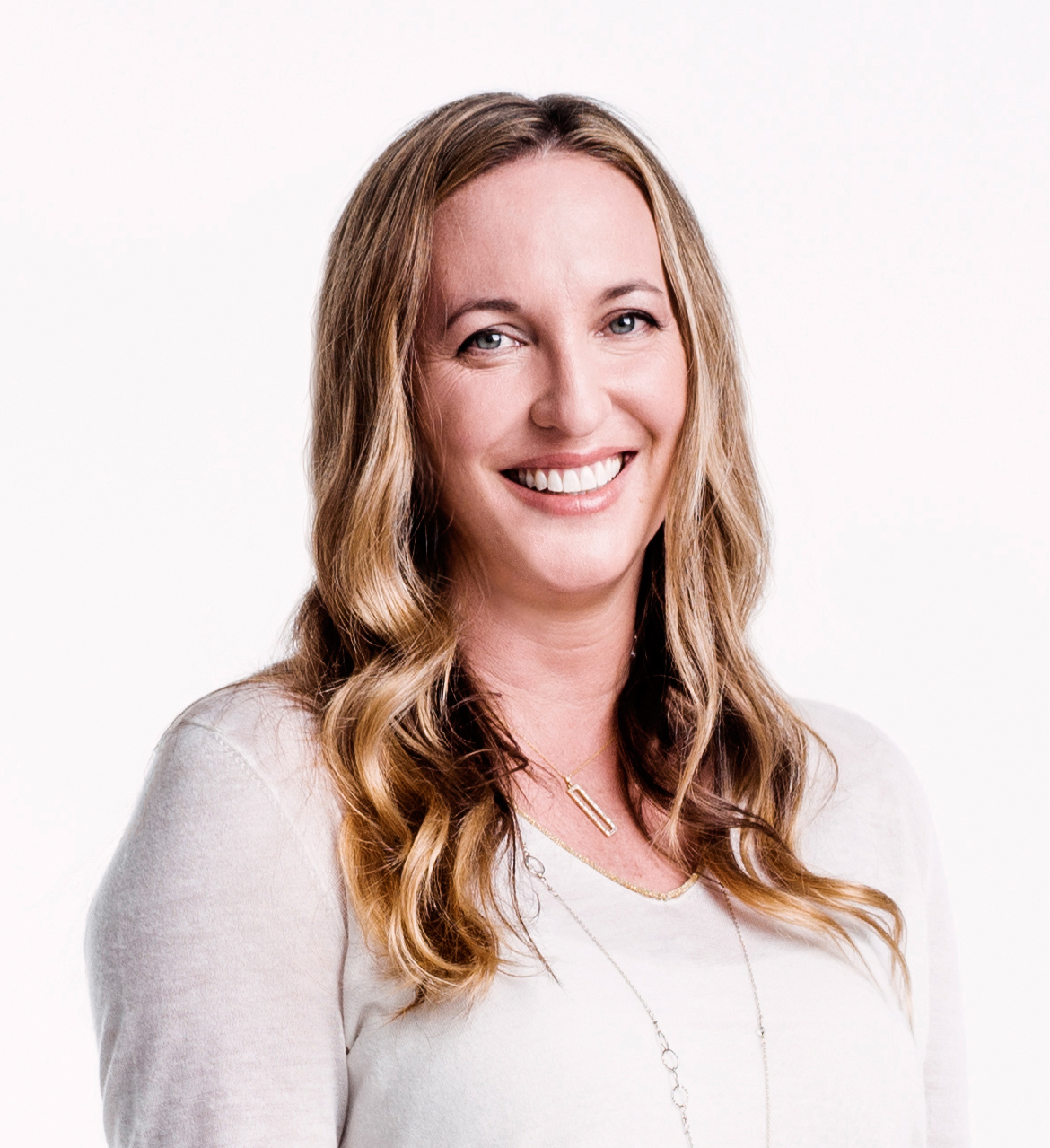 MPW Insider is an online community where the biggest names in business and beyond answer timely career and leadership questions. Today’s answer for: What is the biggest leadership lesson you’ve learned in the past year? is written by Kim Getty, president of Deutsch LA.

The last year has been one of intense learning and reflection. In January, I was promoted from COO to president of Deutsch LA in the midst of several other staffing changes amongst our executive team. The process is teaching me a lot about myself, and how to lead a team through a time of transition. Perhaps the most valuable insight I have gained through this experience is the importance of vulnerability.

There is a tendency for leaders, especially during times of change and upheaval, to want to be the defining picture of success and stability and appear as a flawless role model for their teams. We often receive this counsel. An advisor recently told me, “You need to have a golden glow of success around you.” But by doing this, leaders are robbing themselves (and their teams) of the opportunity for real connection. Think about the people you’re closest to, with whom you’ve had a chance to really connect and bond. Those individuals aren’t the closed-off perfectionists in your life. Rather, it’s the people who let their guards down around you, show you their flaws and let you get to know who they really are to whom you feel the highest sense of allegiance.

Getting there, however, means showing the good, the bad, and the parts of you that are still in progress. The same thing applies to your favorite film characters and public figures. (Consider popular opinion of Gwyneth Paltrow versus Tina Fey — the unattainable versus the person we can all relate to.) Vulnerability makes you relatable and enables people to trust you. Own up to your mistakes. Acknowledge that you’re just another human trying to get it right every day. Your team will respect and support you more for it.

Noted researcher and writer Brene Brown has written several books and given many talks on the importance of vulnerability in business and in life. Speaking about her own path toward embracing vulnerability, she said something that has stuck with me: “My inability to lean into the discomfort of vulnerability limited the fullness of those important experiences that are wrought with uncertainty: love, belonging, trust, joy, and creativity, to name a few.” What could be more important than imparting these things, both personally, and to your teams as a leader?

See also: This could be why your best employees are leaving

Embracing vulnerability isn’t just a personal journey or a leadership approach. It’s something that should be encouraged throughout your company, as the guise of perfection is both alienating and limiting. Employees at all levels need to be given space to be vulnerable, and that space must be initiated from the top. This openness with one another allows teams to experiment and try new things together — to throw out creative ideas, fail and try all over again. The fear of failure is the enemy of creativity and innovation. In our success-driven culture, one of the most important and productive aspects of creativity is failure. Allowing yourself to be vulnerable takes the fear of failure out of the equation and breeds true creative freedom.

To quote Brene Brown once again, “Vulnerability is not knowing victory or defeat. It’s understanding the necessity of both. It’s engaging. It’s being all in.” As leaders, we owe it to our organizations to be all in every day, whether we win or lose.

The reason so many executives fail at leading teams by Mary Godwin, VP of operations at Qumulo.

What every business leader can learn from Boston’s failed Olympic bid by Lauren Stiller Rikleen, president of Rikleen Institute for Strategic Leadership.