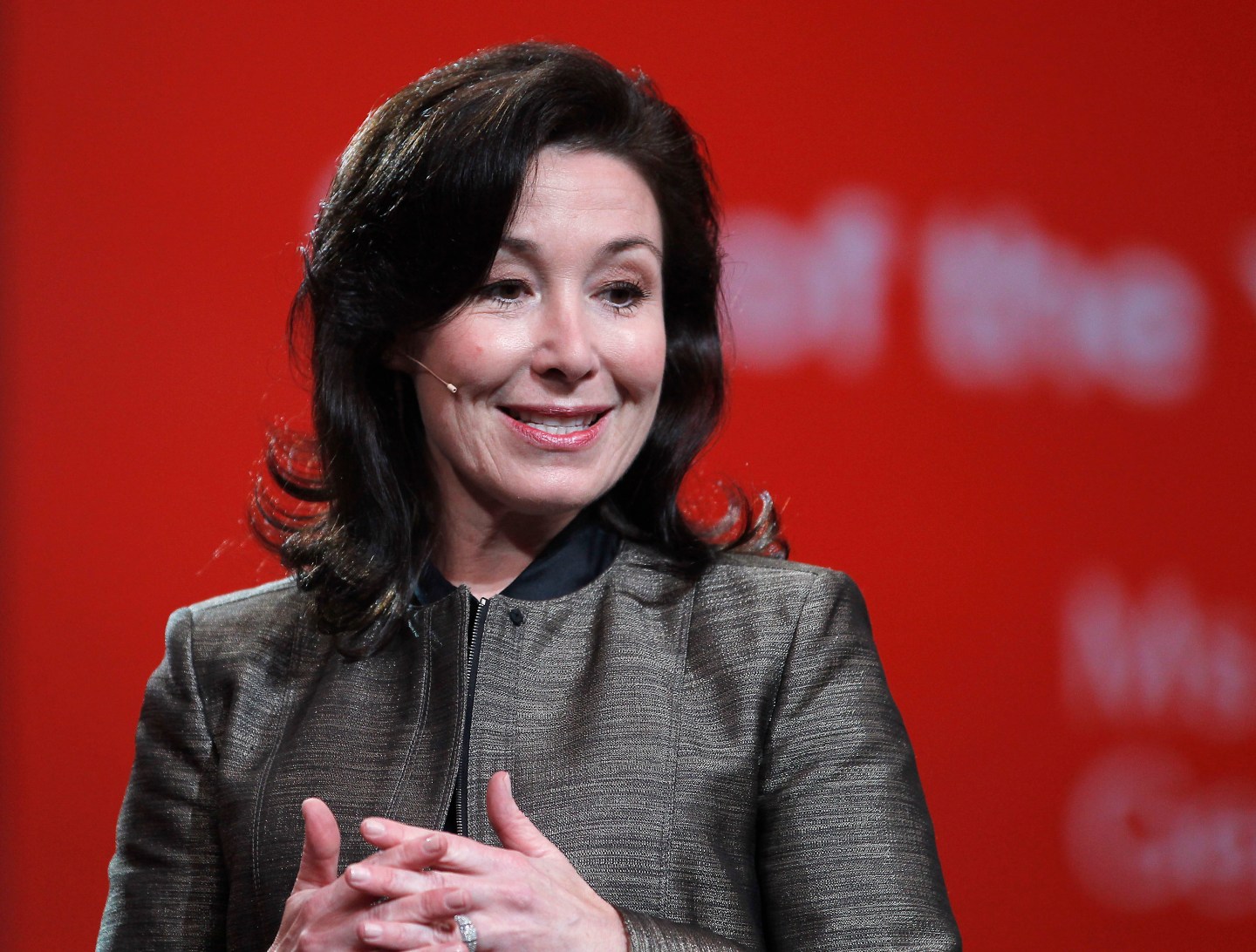 MPW Insider is an online community where the biggest names in business and beyond answer timely career and leadership questions. Today’s answer for: What is the biggest leadership lesson you’ve learned in the past year? is written by Safra Catz, co-CEO of Oracle.

The biggest lesson I’ve learned this year is to be reminded of one I learned a long time ago, but still requires constant discipline: Listen, think and don’t be afraid to change your position based on new facts.

Don’t just go through the motions in meeting after meeting. Your colleagues and employees have spent time and effort making a case and advocating for a position, so let them finish. And don’t just listen to them, but hear their arguments and really think through their explanations. If something doesn’t make sense, give them the respect of asking tough questions. Think about what you’ve been told because if it doesn’t make sense to you, then it may not make sense at all. But, then again, they just might be right.