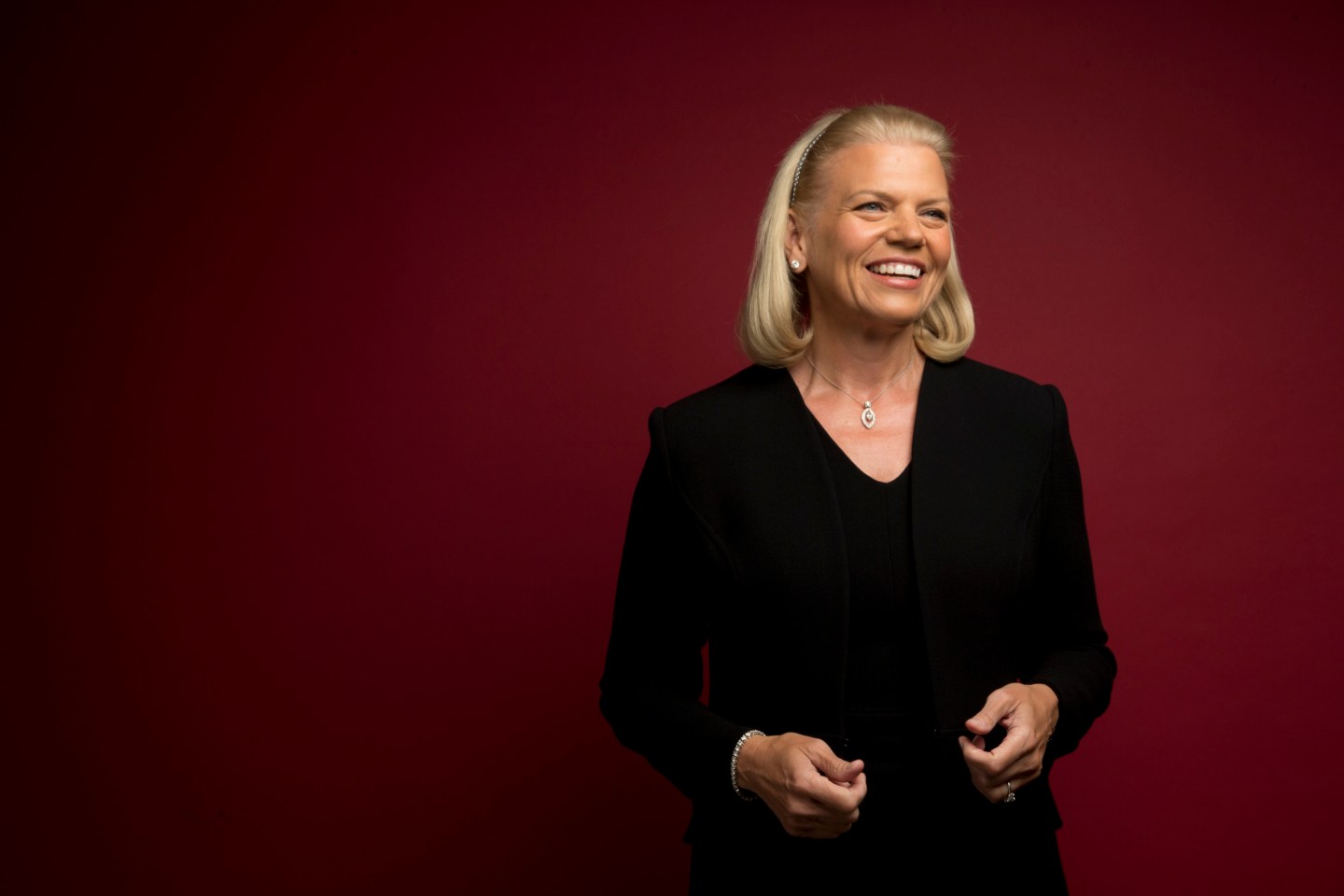 MPW Insider is an online community where the biggest names in business and beyond answer timely career and leadership questions. Today’s answer for:What is the biggest leadership lesson you’ve learned in the past year? is written by Ginni Rometty, CEO, chairman and president of IBM.

I’d say the biggest lesson – or reminder – was the importance of moving to the future, making decisions for the long term and betting big. That’s something everyone says, but it’s easier said than done. When it comes to managing for the long term, we sold our semiconductor manufacturing operations last year. We did it in order to move to higher value. We actually shrank the company while many voices were calling out for top-line growth. And it’s doubly hard with something that has been part of your company for more than half a century. While chip research and development are critical, chip manufacturing was no longer core to IBM’s future. We’ve done this before — with PCs and commodity servers — and no doubt we’ll do it again. It’s what you do when your goal isn’t just short-term results, but successfully leading your industry in the future. And when it comes to betting big, we’ve placed a very big bet on an entirely new model of computing — what we call “cognitive.”

See also: Mondelez CEO says this is why managers need to be more transparent with employees

At the forefront is the system we call Watson. It includes a range of technologies, including those often grouped under “artificial intelligence.” Watson understands all types of data, and importantly — profoundly — Watson isn’t programmed. Watson learns. He is being trained by experts in healthcare and in an increasing number of industries and professions. The bet we have placed on Watson isn’t merely the size of the investment — now in the billions. The truly big bet was in opening up Watson to the world — putting him on the cloud, making Watson’s APIs open and available to the world’s developers, entrepreneurs and businesses — building an open ecosystem. We are already seeing how much faster the business is growing and scaling through this approach. And our partners are bringing their own creativity and aspirations to Watson. The innovation is stunning. And that’s what happens when you bet big, not on a product but on an era.