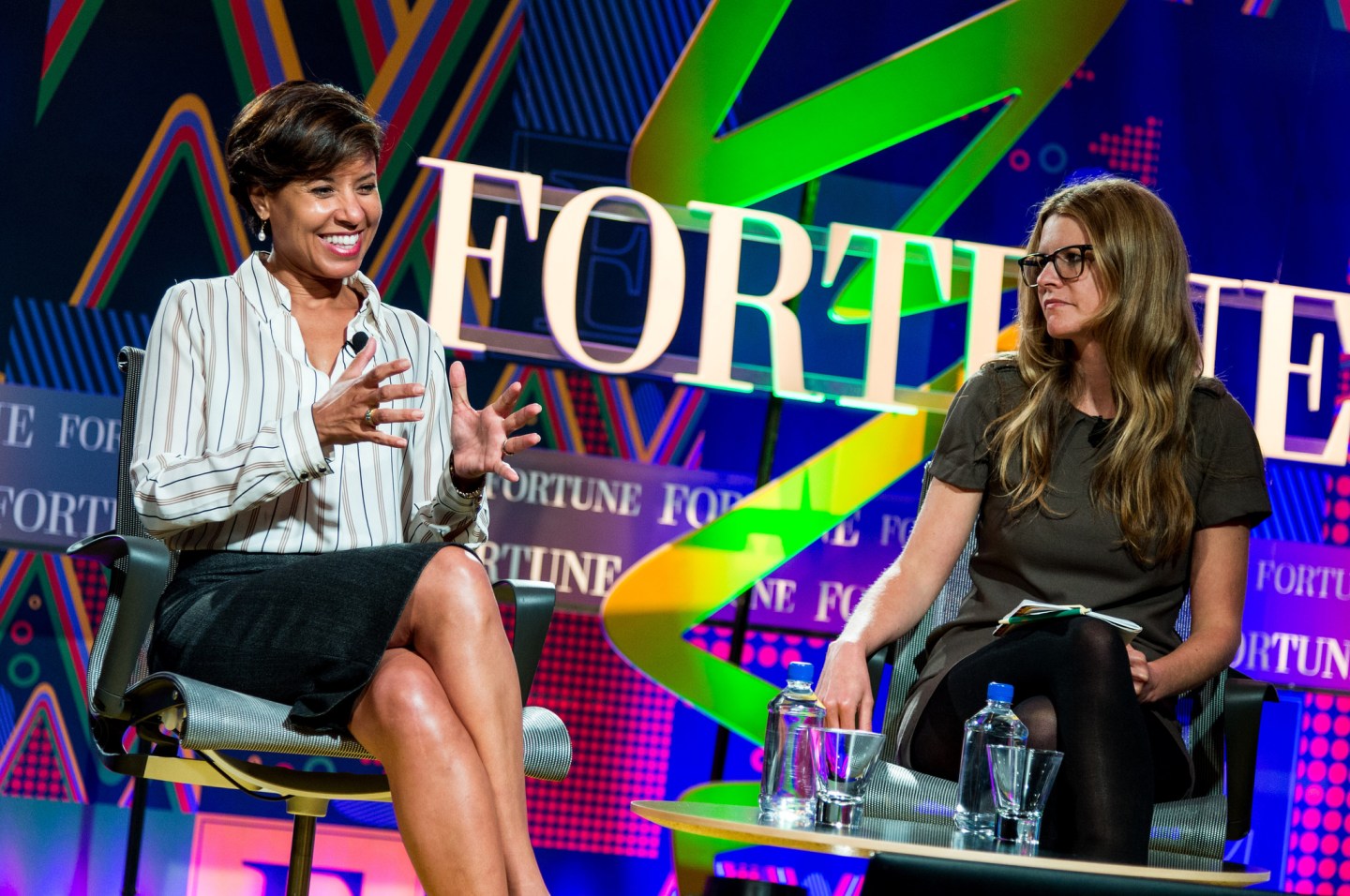 British vacuum cleaner maker Dyson has acquired battery startup Sakti3 for $90 million. Quartz first reported the deal, which was in the process of closing, last week, and the companies officially confirmed the deal on Monday.

The move suddenly puts Dyson — and its founder, entrepreneur Sir James Dyson — in the position of owning energy storage technology that, if successful, could transform consumer electronics and even electric cars.

Dyson plans to build a large battery factory, reports USA Today, which could cost hundreds of millions to a billion dollars to build. The factory will churn out batteries using Sakti3’s technology.

Sakti3 isn’t yet selling its batteries commercially. But it says it can make them with double the energy storage potential, for between half and a third of the cost of standard lithium-ion batteries. That means if the batteries were used in a Tesla car, they could double the range.

But Sakti3 isn’t focused on electric vehicles right now. Instead, it is planning its first batteries for use in Dyson’s cordless vacuum cleaners within the next two to three years.

Sastry spoke at Fortune’s Brainstorm E event last month, just a few days after this deal was reportedly closed. Sastry told the audience she is now focused on getting her firm’s technology to market.

While Dyson will first use the batteries in its own products, the deal also positions the consumer electronics company to potentially sell batteries to electric vehicle companies. If Dyson does plan to be an auto supplier, the move would put the company in direct competition with Tesla, LG, Panasonic and others.

Updated at 11:55AM pst on October 19, with confirmation of the acquisition.

To learn more about Sakti3, read this in-depth profile, and watch this Fortune video: