Will this battery change everything? 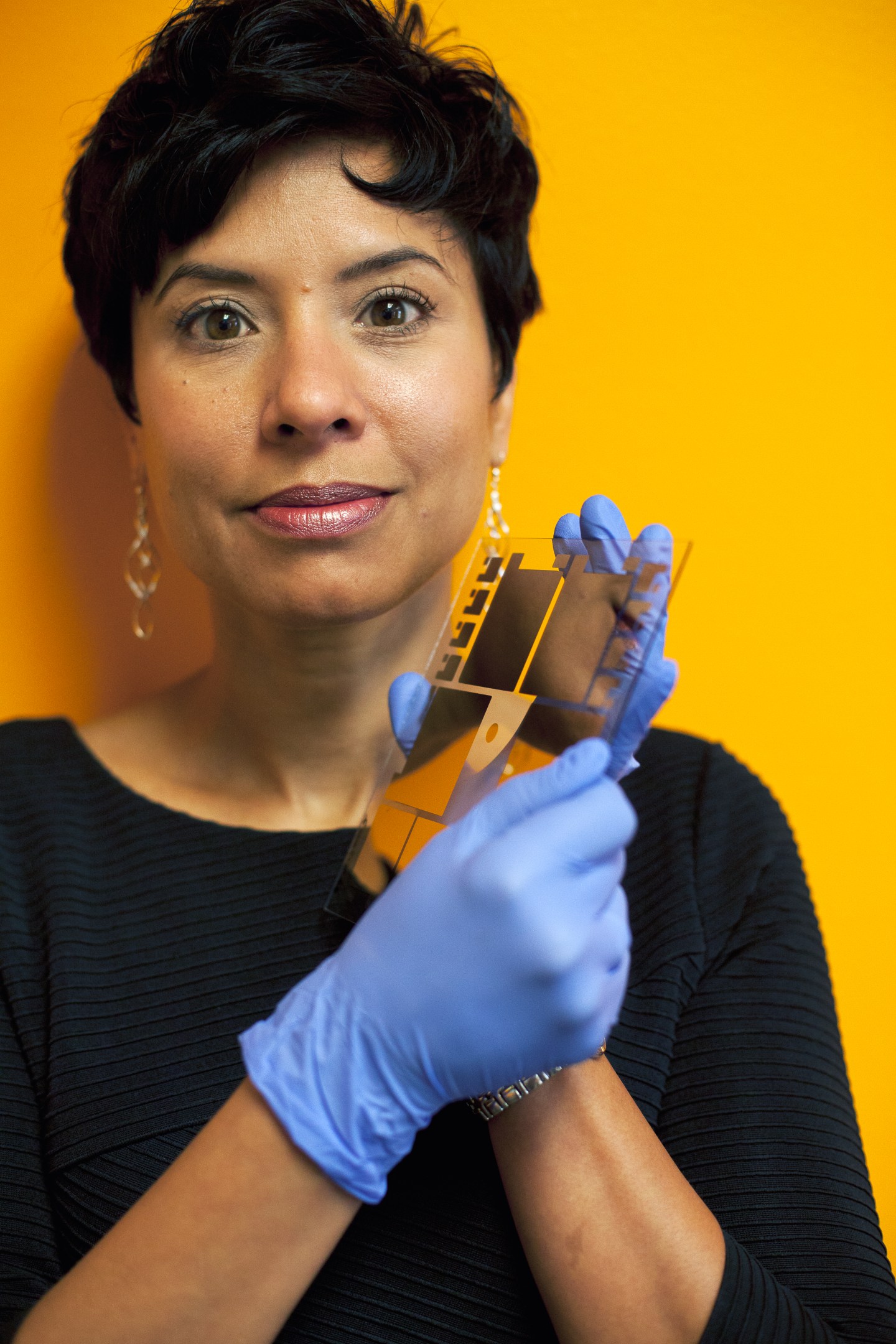 Imagine an electric car that could travel more than 300 miles on a single charge. A pipe dream? Yes, for now. But a Michigan startup called Sakti3 just might make it a reality. In August the company announced that it was close to achieving the holy grail of power storage: a battery with about double the energy density of today’s lithium-ion technology at one-fifth the cost. Such a battery could give us the first $25,000 mass-market electric car, with a driving range that would please most customers.

The news comes at a crucial time for electric vehicle makers. According to the auto research firm Edmunds, sales of EVs, hybrids, and plug-in hybrids have accounted for just 3.6% of new-car sales so far in 2014, a tick below the 3.7% market share for 2013. In other words, sales of EVs have stalled in an otherwise hot auto market. A big part of the problem is range anxiety—the fear that you’ll run out of juice on a dark road. That’s why Tesla founder and CEO Elon Musk announced in early September that he’s building a massive $5 billion battery plant near Reno—enough to provide power packs for 500,000 cars a year. (Tesla aims to sell 35,000 cars this year.) Musk’s idea is that he can drive down battery prices enough by achieving economies of scale to create a mass-market car with adequate range.

Musk is betting big on traditional lithium-ion technology. And he may be right. One risk, however, is that some other technology may achieve through engineering what he’s trying to do through sheer volume. And that’s where Sakti3 comes in with its new solid-state battery. Tesla’s batteries, which are made by Panasonic, currently cost around $500 a kilowatt-hour. Vishal Sapru, the energy and power systems research manager at research firm Frost & Sullivan, believes that Tesla at best can get that down to $250 by the end of the decade. Sakti3 claims that its batteries will reach $100 a kWh.

Sakti3 was founded in 2008 by Ann Marie Sastry, a former engineering professor at the University of Michigan. (Sakti is Sanskrit for “power,” and the “3” is for the atomic number of lithium.) The Ann Arbor company has raised some $30 million from backers such as GM, the Japanese industrial giant Itochu, the state of Michigan, and venture capital firm Khosla Ventures. The breakthrough that has them excited? Sakti3 has developed a solid-state lithium-ion battery that uses a similar production technique to today’s flat-panel TV displays and solar cells. “We looked at different industries,” says Sastry, a hard-charging leader known for her 100-hour workweeks and compulsive attention to detail, “and we said, ‘Who’s kicking out product fast?’” The vacuum-deposition method used with the products promises to give Sakti3 a cheap, rapid manufacturing process. So far, Sakti3 has produced its cells at a small pilot production line in Michigan and has announced that the technology will be commercialized in the next year or two.

Sastry, 47, the co-author of more than 80 scientific publications and 70 awarded and filed patents, has been working on battery technology for two decades. A few years ago, she says, she “threw away the script and instead of making traditional chemical lithium batteries, decided to make them the same way you make computer chips.” Easier said than done. Traditional battery manufacturing is a messy, complex process. To take a leap forward, Sastry says she assembled a team of experts from five countries who analyzed each element of a car battery—energy, power, mass, volume, cost, safety—to figure out where savings could be made and which materials would work best.

Today’s car batteries are filled with lithium, a light metal that’s good for storing energy. To generate electricity, the lithium ions move from a negatively charged electrode through a wall of liquid called an electrolyte to a positively charged electrode. In the process, electrons are stripped off the lithium atoms, creating an electric current.

Sastry’s team decided that the sweet spot for innovation was the electrolyte. Getting rid of the liquid electrolyte and replacing it with a solid wall would eliminate a host of problems. Liquid electrolyte provides great conductivity to push lithium back and forth in the battery, but it can cause chemical reactions that over time degrade batteries or, worse, cause meltdowns and fires, such as the ones that occurred in Boeing’s 787s and in Sony and Dell laptops. Because of the risk of overheating, car batteries have to contain heavy and expensive liquid cooling tubes, electronic controls, and casing.

But it’s worth remembering that many battery companies before Sakti3 have dazzled in theory only to fizzle in the marketplace. For instance, both A123 and Ener1, two companies that were backed by U.S. government grants and that showed promising new battery technologies, ended up bankrupt and sold off to the Chinese and Russians, respectively. “Sakti3’s big challenge,” says Kevin See, a senior analyst at Lux Research, “is going to be the cost of manufacturing and the yield it’s going to get. It’s great to demonstrate a small battery in the lab, but making batteries bigger and making a lot of them is not trivial.” He also questions whether solid-state technology can provide the sudden acceleration needed for a vehicle—a problem the technology has encountered in the past.

Sastry acknowledges the steep hurdles ahead. “Designing batteries is one of the most complex engineering problems on the planet,” she says. To conquer the manufacturing challenges, she plans to bring in a deep-pocketed partner. Later this year Sakti3 will announce a manufacturing agreement with a major corporation—it won’t say which for now.

Meanwhile, Sastry plans to prove her technology by starting small. The CEO says her company will first produce solid-state batteries for consumer electronics such as smartphones, aiming to double their battery life, before moving on to car packs. Down the road, Sastry believes Sakti3’s solid-state batteries could also be used for utility-scale storage to store energy generated by wind and solar power for when the wind isn’t blowing or the sun isn’t shining.

If it works, there will be huge demand for a better battery. Frost & Sullivan predicts the lithium-battery market will grow from $17.5 billion in 2013 to $76.4 billion in 2020, a 20% to 25% annual growth rate. That hasn’t been lost on Toyota, which also has a promising solid-state-battery program. So far the carmaker has installed a solid-state lithium-ion battery only in an electric scooter, though it says that by 2020 the batteries could be ready to power a 300-mile-range electric car.

Does the thought of competition from a giant corporation like Toyota keep Sastry up at night? “I’m not a big sleeper,” she says jokingly, “and I’m not a worrier. I’m a happy warrior who’s driven by doing the next new thing.” Winning the battle for battery supremacy may take all of her drive.