Between intrusive ads and outright fraud, the online ad industry is a mess 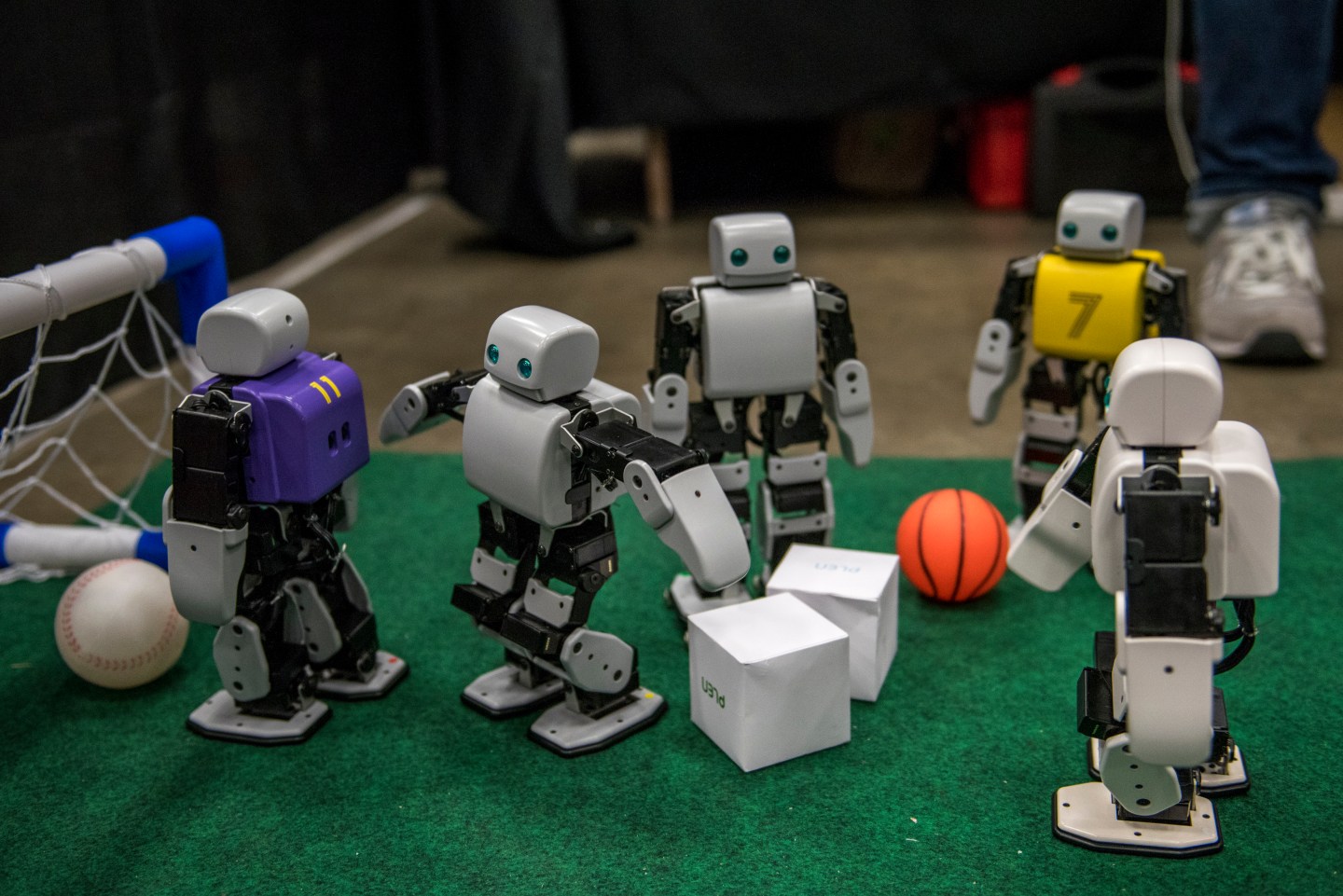 If you work in the online ad business, you probably feel like you should be getting hazard pay, what with all the coverage of ad blocking and the righteous anger people seem to feel about intrusive ads and tracking scripts. But that’s not even the half of it: As Bloomberg Business notes, your industry is rife with all manner of shady tactics and even outright fraud.

One of the people Bloomberg spoke to for its story was Ron Amram, a marketing executive at Heineken USA who was involved in a major campaign involving the company’s new bottles. When the firm looked at the results, he says they were shocked: The ads were dramatically less effective than TV ads, in part because only 20% of the campaign’s ad impressions were seen by actual people. As he told Bloomberg:

“It was like we’d been throwing our money to the mob. As an advertiser we were paying for eyeballs and thought that we were buying views. But in the digital world, you’re just paying for the ad to be served, and there’s no guarantee who will see it, or whether a human will see it at all.”

This might have shocked Amram and his colleagues (their campaign took place a couple of years ago), but anyone who has been following the online advertising industry for any length of time knows that having only a small portion of your ads viewed by real people is the least of your problems. That kind of thing is almost taken for granted in the jungle that online advertising has become.

Even Google, by far the most dominant player in the industry, was shown this week to be charging clients for YouTube ads that are only viewed by “bots” or automated programs. A group of researchers found that although the search giant catches many of the fake views, a large number are not detected. Global ad giant WPP Group has said this is a major issue, and that Google is going to have to “up their game.”

As Bloomberg notes, a study done last year by the Association of National Advertisers tracked viewership of billions of digital ads over a period of time and found that 11% of display ads and almost 25% of video ads were only ever seen by bots, not people. The study estimated that fake traffic cost advertisers $6.3 billion a year.

Online traffic-measurement firm comScore did its own study that looked at a series of ad campaigns in 2012 and 2013 and found that more than 50% of the ads in those campaigns were never seen by a human visitor. At the time, retired advertising executive Bob Hoffman called it a “$7.5 billion swindle,” and said that many of the existing ad agencies and ad networks were in on the scam.

The kind of traffic buying that Bloomberg describes — in which publishers contract with shady ad networks, who in turn pay for fraudulent traffic from a series of underground sites and services — is just part of the problem. Then there are ads that are never shown but still get paid for, because they appear behind another ad, or because they are crammed into tiny boxes (which is known as “pixel stuffing”).

In many cases, ad buyers and agencies get kickbacks from the ad networks that they place these orders with, or “volume discounts” that amount to the same thing. So there is little incentive for the ad agency business to change its tactics, and all publishers care about is that they are getting lots of juicy-looking “traffic.”

Can anything break this cycle of dependency? Maybe ad blocking will be the wakeup call that both the publishing industry and the advertising industry need to rethink what they are doing, because right now they are locked in a death spiral. Jason Kint of Digital Content Next has called for a collective approach to “Advertising 2.0,” with collective standards of behavior and a focus on the user. But will anyone listen?